Where is Mengqi and Joseph Elledge’s Daughter Now? Who Has Her Custody? 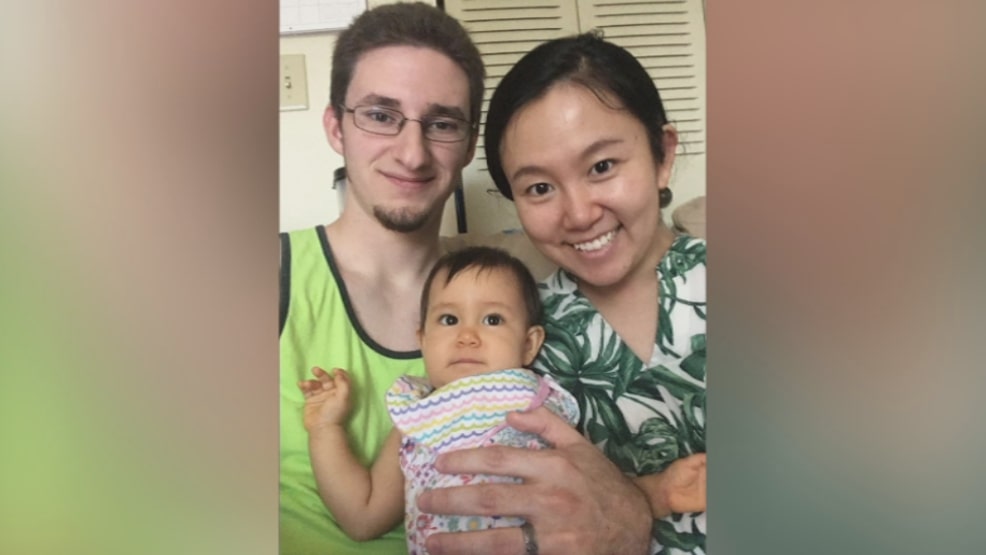 When Mengqi Ji suddenly disappeared back in October 2019, it honestly didn’t take long for authorities to ascertain foul play was involved, especially since her toddler daughter was left behind. After all, as carefully explored in CBS’ ’48 Hours: The Tree That Helped Solve a Murder,’ the 28-year-old didn’t only adore her baby girl but was also still breastfeeding to ensure her well-being. The ensuing probes were thus desperate, just for the man she once trusted most — her husband, the father of her child, Joseph Elledge — to be found liable for much more than her vanishing.

Who is Mengqi Ji and Joseph Elledge’s Daughter?

It was in October 2018 that Mengqi and Joseph welcomed a healthy, beautiful daughter into their world following around a year of marriage and merely two years of being romantically involved. Yet they still seemed over the moon about growing their family, even mutually deciding to name their newborn Anna Elledge, only for things to completely crumble between them within months. From the strong Chinese cultural influence the mother wanted her baby to be raised with to their own issues after Joseph began insistently berating his wife, it all played a role in their instability.

Therefore, when Chinese native turned Missouri resident Mengqi suddenly disappeared in early October 2019, Anna was just a year old and likely, unfortunately, accustomed to the environment. Though the one facet no one could’ve ever expected was Joseph’s arrest a few weeks later on counts of child abuse since he’d once struck the toddler’s buttocks hard enough to cause bruising.

There was actually photographic evidence of this February 2019 incident in Joseph’s then-missing wife’s electronic devices because she’d shared the same with a close friend in genuine concern. We should also mention it later came to light that he had Anna in the vehicle with him on the night he disposed of her mother’s remains in a remote area of Rock Bridge State Park upon slaying her.

Where is Mengqi Ji and Joseph Elledge’s Daughter Now?

While Joseph was convicted of killing Mengqi in November 2021 before pleading guilty to the charges of child abuse against him in February 2022, Anna’s grandparents were fighting for her custody. Her maternal grandparents were actually granted temporary care at first, following her father’s apprehension, but she was transferred to her paternal grandmother when the former had to return to China. However, because both Ke Ren and Xiaolin Ji as well as Jean Elledge Geringer want full legal guardianship of the now 4-year-old, there is a trial awaiting them in a Columbian family court. 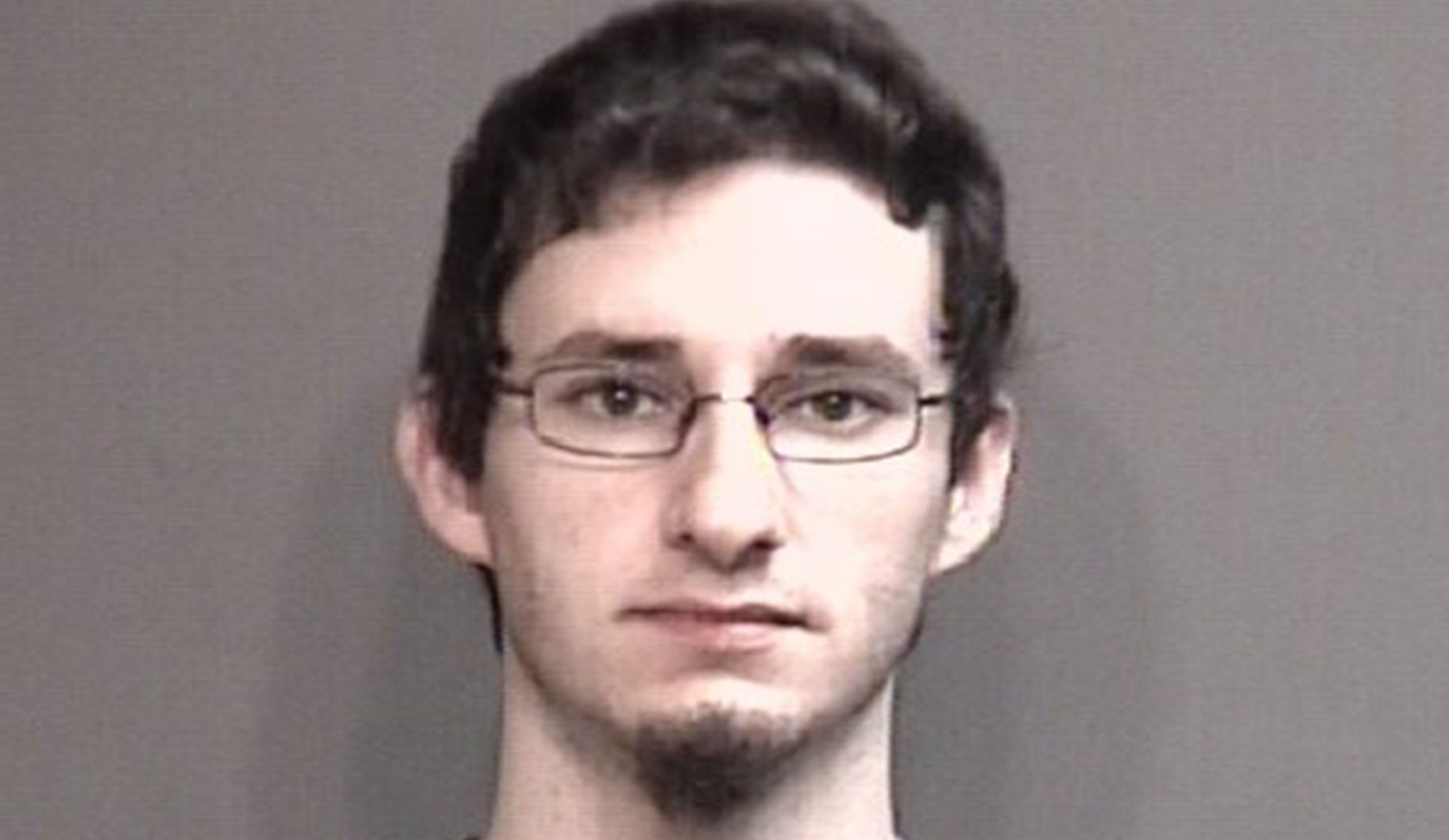 It’s imperative to note that Mengqi’s parents Ke Ren and Xiaolin Ji’s attorney had sent in a moving written statement to help them gain Anna’s initial custody. It read, in part: “[They have a] close relationship with their granddaughter, despite the distance between them, and it is in the minor child’s best interest that they have physical custody of her… [They] believe that this is what their daughter would have wanted.” Therefore, the fact Jean Elledge Geringer is currently required to provide them regular updates on the toddler’s overall happiness and well-being is no surprise.