Where is Meryl From Hoarders Season 12 Episode 5 Now? 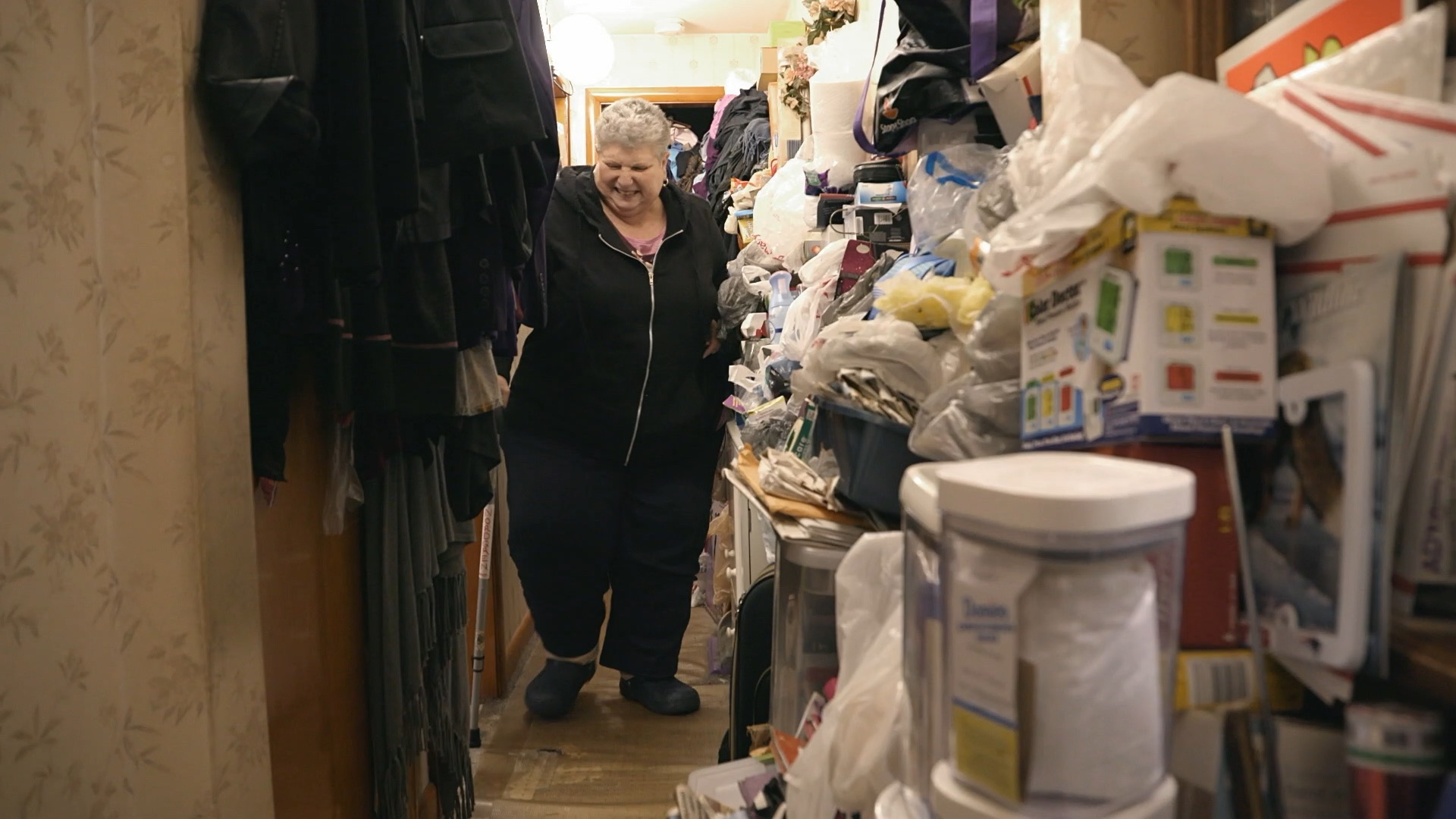 The A&E reality series following the “biggest, most extreme hoards in the country” is back with another season, and like last time, it is focusing on one individual’s issues at a time. In each hour-long installment, ‘Hoarders’ gives us a look inside the lives of those who are unable to part with their possessions. This aspect eventually culminates into a hoarding disorder which can be both heartbreaking and painful as it has the capacity of literally burying its sufferer in their mess.

The only way a hoarder can overcome this is by professional help. Yet, as we’ve so often seen, if they don’t respond to the treatment positively, it can destroy their relationships and even lead to legal consequences like eviction and jail time. After all, a hoarder’s home can turn into nothing but a mountain of junk that can overtake every part of their lives. The fifth episode of season 12, titled ‘Meryl,’ featuring Meryl, is standing proof of said problems, risks, and outcomes.

Meryl Wouldn’t Wish a Hoarding Disorder on Anyone

As per A&E’s official synopsis for this episode, “Struggling with disability and with time on her hands, Meryl chases a shopping high. This has led to massive debt and a falling out with Meryl’s brother and his family. The City found out about Meryl’s extremely cluttered living condition and is seriously threatening eviction and forced cleanup. Now, with the help of the Hoarders team of experts, either Meryl will clean up the property or Code Enforcement will take action, and Meryl will lose everything.” 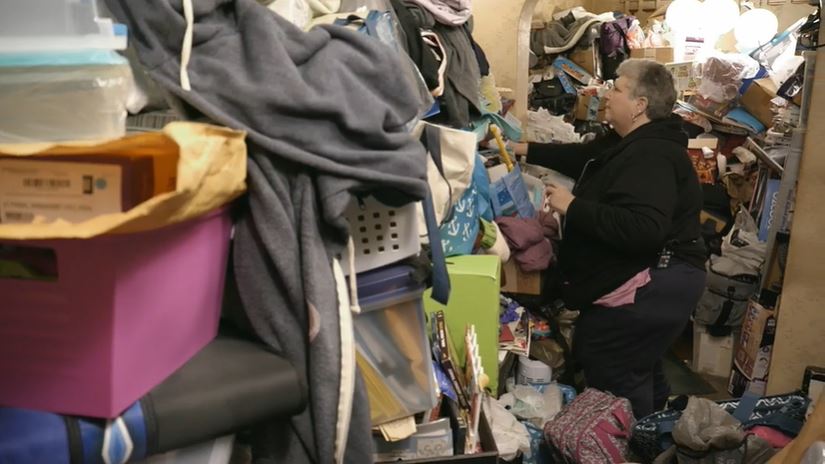 As the camera pans around Meryl’s home, which seems perfectly ordinary, if not beautifully maintained from the outside, we hear her say that it’s hard for her to function in there and that “I don’t wish this on anyone.” Every corner of her home is full of an unparalleled myriad of cardboard boxes, bags, tins, articles of clothing, and small objects that indeed seem entirely useless. From the surface, though, it’s almost unimaginable that Meryl lives under such unsanitary conditions, and we guess that’s how she managed to go on for so long. But no more.

Meryl is Ready For a New Beginning

“If we don’t get your house in order,” psychologist Dr. Robin Zasio says at one point in the episode, “[the City] is going to forcefully evict you.” Even one of Meryl’s kin joins in to add, “I want you to live in a clean place, you deserve that.” Through it all, although we see Meryl nod along to every single word, it does take a bit of time for her to truly let the reality of how far she’s sunk in. But when it does, and when she realizes that the professionals are only pushing her to do things she doesn’t want to do to help her have a safer and stable future, she gets on board. 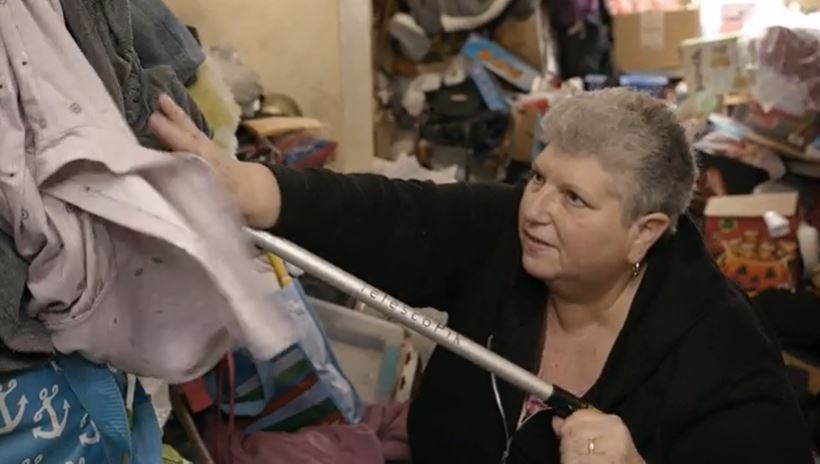 As time passes by, Meryl admits that she is not happy with where she is either — she’s just scared of change and what it might reveal. However, determined to push through, she assists the experts in decluttering her life and home. On a few occasions, she does find herself having a hard time, but she never backpedals. “This was my mother’s,” Meryl says while holding a tiny blue vase at one point. Then, tearing up, she adds, “I don’t need it, I just don’t want to say goodbye.” Yet, her sheer will makes her rise back up. Thus, we think it’s safe to assume that even though she still has a long way to go, Meryl has made a lot of progress.

Read More: Where Is Eric From Hoarders Season 12 Episode 1 Today?