Where Is Metal Shop Masters Filmed? 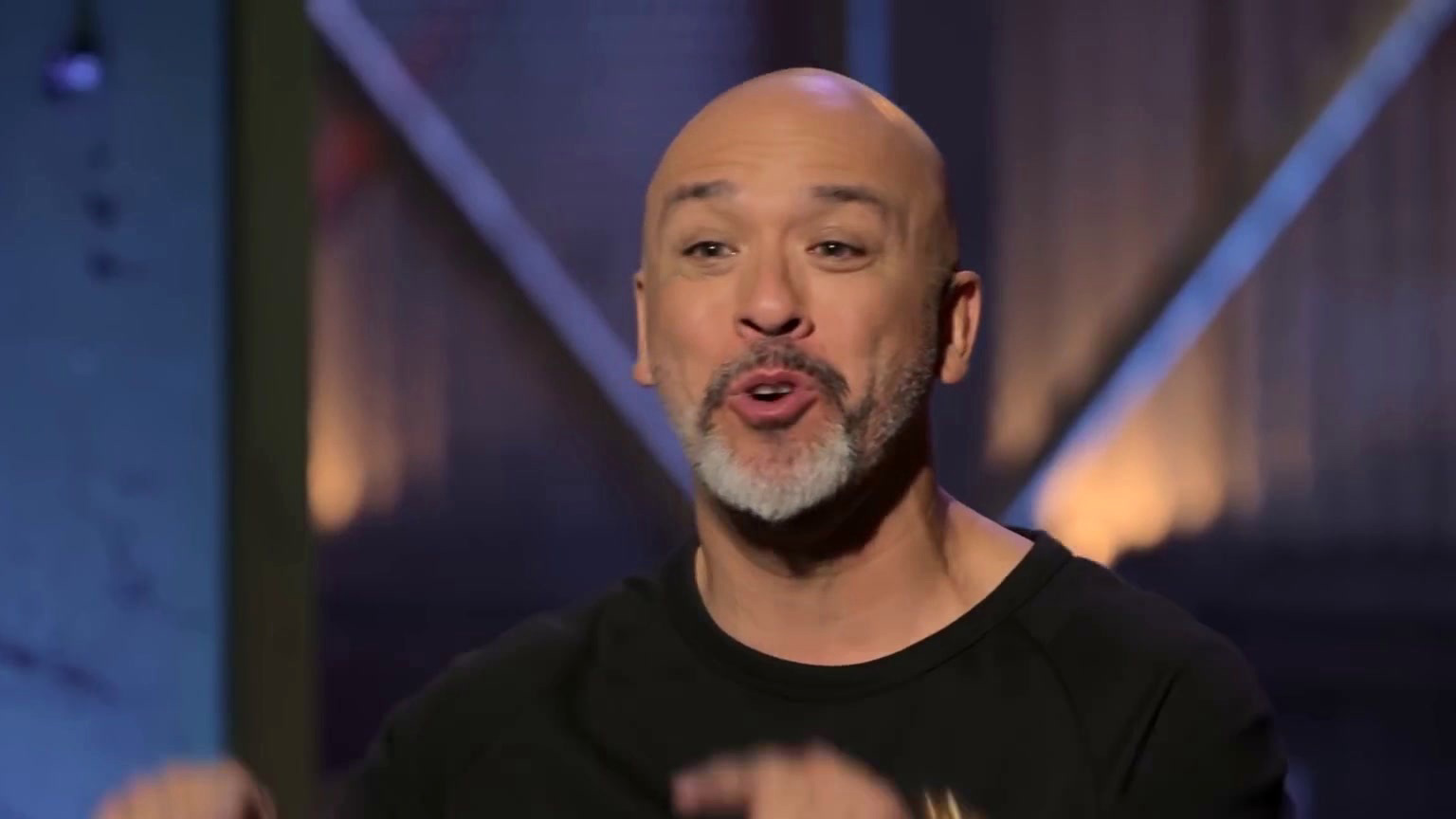 ‘Metal Shop Masters’ is a Netflix reality series that revolves around a group of extremely talented fabricators and welding artists as they compete against each other for the coveted title of the Metal Shop Master and the grand prize of $50,000. In every episode, these fabricators are tasked to create a specific work of art out of ordinary pieces of metal. If the judges are satisfied with their works, the fabricators are safe for the episode, but if they aren’t, the artists face the risk of elimination.

‘Metal Shop Masters’ is an unconventional series that explores and promotes a unique form of sculpting. The show is exclusively shot inside a studio where the artists have access to various types of metallurgy equipment. If you are wondering where the show is filmed, we got you covered.

‘Metal Shop Masters’ is filmed in a studio in Los Angeles, California. Jo Koy, the host of the show, revealed that the first season was shot at the height of the COVID-19 pandemic. Let’s take a look at specific locations in detail.

A production studio in the city of Los Angeles in Southern California serves as the filming location for ‘Metal Shop Masters.’ The competitors come from all over the country to earn the lucrative title and prize money. During and after production, the cast, crew, and contestants often share their experiences on the show on their respective social media. Here are some of the posts accompanied by photos from the set!

Los Angeles is the entertainment capital of the world. It’s a sprawling metropolis with a highly efficient workforce and state-of-the-art infrastructure. Furthermore, the city’s culture isn’t limited to entertainment. It’s also a major hub for other art forms, including music, painting, literature, and sculpting.

‘Metal Shop Masters’ is a complex reality series to produce as there are several moving mechanisms that need to keep functioning for a reality show like this to be developed. Thus, Los Angeles is arguably the best venue for that, as almost every production-related issue can be solved within moments in the city. Even though filming in the City of Angels can be quite expensive in general, reality shows developed entirely in a studio reportedly don’t cost an exorbitant amount of money. Projects like ‘Hell’s Kitchen’ and ‘Dancing with the Stars‘ are also filmed in Los Angeles.