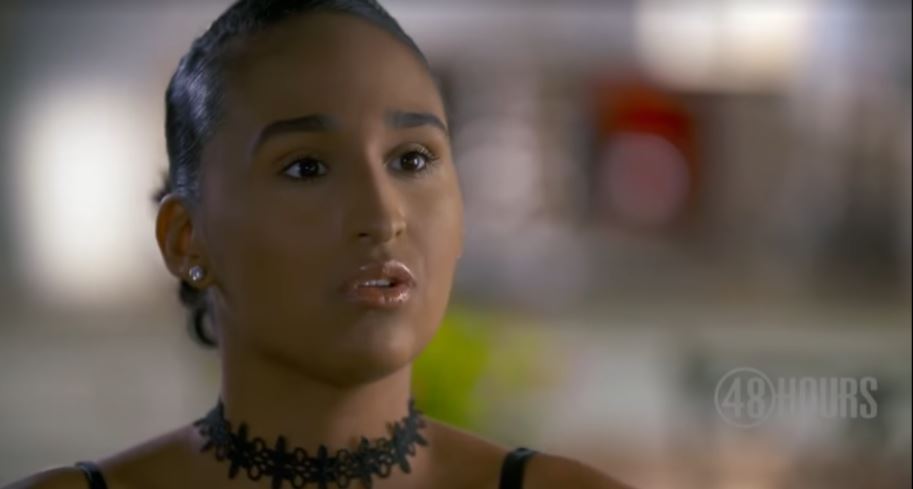 CBS’s ’48 Hours: Dead Ringer’ tells the incredible story of how Ramon Sosa, a former pro boxer and professional boxing coach, with two gyms in Houston, Texas, fought for his life after he learned that someone was trying to hire a hit man to kill him. The twists, the betrayal, and the love lost are all common aspects in this case, made even more prominent when we discover that it was his wife, Maria “Lulu” DeLourdes Sosa, who wanted him dead, for money. With one-on-one interviews with his friends and family, we get an in-depth look into this bizarre tale. And, the one person who makes the nature of all this crystal clear is none other than Ramon’s daughter, Mia Sosa.

Who Is Mia Sosa?

Mia Sosa is Ramon’s daughter from his first marriage. Back in the day, Ramon got married pretty young, and with his first wife, he fathered three children: Mia and her two brothers. But, alas, that marriage didn’t last long, and by 2000, Mia’s parents had divorced. In saying that, though, the Sosa children had a good childhood. Even though their parents were no longer together, their family life was full of laughter and smiles. Mia even says that every time they were together, her dad acted as a jokester and made sure that everyone was happy. And, as far as what it was like growing up with a pro boxer for a father, she says that she felt like a superstar as well. Everyone knew him, so everyone knew her.

However, her picture-perfect life started crumbling when Ramon met Maria “Lulu.” Blended families have their own set of issues, yes, but Mia says that Lulu didn’t even try to get to know her or her siblings. It was as if she wanted nothing to do with them. She says that Lulu’s behavior towards them wasn’t just indifferent, it was cold and ominous, which is why, when Ramon and Lulu got married in 2009, none of his children were there. They didn’t even know about it. Apparently, Lulu didn’t like the fact that Ramon spent a lot of time and money on his kids, so there was just a lot of animosity between all of them.

Where Is Mia Sosa Today?

Mia’s relationship with her father was in trouble for a while, but now that Lulu is behind bars and she and Ramon have gotten divorced, Mia has patched her relationship with him. She is even back in Texas, living there with her family to be close to Ramon. It was back in 2015, when she learned that Ramon had to fake his own death because Lulu wanted him killed, that she broke down. When she found out about it, she had just gotten off from working a shift at a comedy club. Her father had called to tell her about what had transpired. To this day, Mia fears for her Ramon’s life. “My daughter Mia still has a hard time looking at that picture [of him with what looks like a bullet in his temple],” Ramon told The Sun. “She knows that it’s staged, but it reminds her that it could have really happened if Lulu had gotten her way.”

Today, Mia, a former model and beauty pageant contestant, is proudly living her best life, with her partner and their son, in Texas. Her social media is filled with images of her enjoying her life as a girlfriend, mother, and daughter. From the looks of it, it seems as if she’s moved on from the past and is just glad that everyone that she cares about is alive and well. In court, though, during Lulu’s sentencing, in 2016, Mia did say, “Personally, because that’s my father, I want you away forever. I don’t want you to come out.” But, as long as it’s not eating away at her or hindering her life, her harsh stance on Lulu seems valid. On ‘48 Hours,’ she said, “You’re gonna get knocked out sometimes…you’re gonna get up, you’re gonna take the loss, and you’re gonna try harder, and get a win,” which, we think, is enough proof of the positive mindset that Mia keeps in her life. (Featured Image Credit: CBS News / 48 Hours)

Read More: How Did Ramon Sosa Fake His Death?