Where Is Michael Metcalf Now? 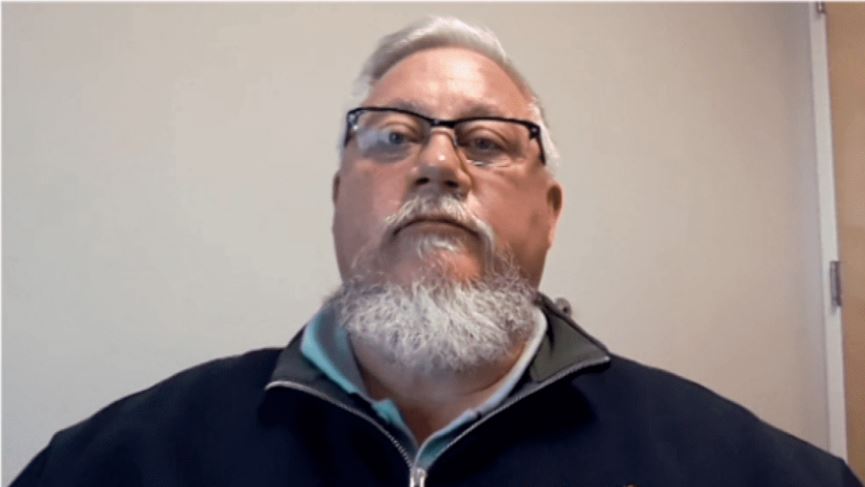 The tragic murder of Margaret Purk, a 24-year-old, nine-month pregnant woman, which transpired back in 1985, was officially ruled as a suicide back then, thanks to her husband and killer’s, Scott Purk’s, persuasive ways. It was only decades later, in 2011, that a forensic pathologist classified it to be a homicide, after a gentle nudge from the police department. And, it was in late 2015, more than 31 years after the fact, that Scott was finally convicted. All this, and more, are highlighted on NBC’s ‘Dateline: Secrets From the Grave.’ With Margaret’s brother, Michael Metcalf, being open, talking about the case, and sharing his own experiences with Scott, we get a deeper understanding of who he is and how his mind functions.

Who Is Michael Metcalf?

Michael Metcalf was Margaret Purk’s younger brother and one of the few people who always had her back. Along with that, he was also Scott Purk’s schoolmate. He has revealed that he and his family always thought of Scott as being different and weird, with an almost off-putting quality. So, when Margaret said that she wanted to marry him, they all stated their displeasure. This, of course, led them to tie the knot in secret. “There had been different things he had done all through high school, they were just very odd,” he revealed on The Dr. Oz Show. “My mom had even tried to talk her out of it, offered her money, just get away from him. Unfortunately, Meg wouldn’t listen. There was nothing they could do.” He then added that they found out about their marriage a week after it had already happened.

When Margaret died in 1985, and it was ruled as a suicide, her family was, of course, devastated. They didn’t want to believe that she would kill herself, and hence her baby, but there was nothing that they could do. Michael, it seems like had his suspicions, but he never voiced them, at least, not until Scott was charged with Margaret’s murder and was facing trial. When asked by a lawyer if he believed that there was any indication that she was thinking of doing such a thing, he immediately replied with, “Not at all. She was very happy.” And then, when Scott was sentenced, Michael took to the stands again and said, “We’ve known for a long time your evil nature. Only God knows how evil you really are. Even though it took a long time, justice was finally served.”

Where Is Michael Metcalf Today?

It has been more than 35 years since Michael lost his loving sister, and although it has been tough, it seems as if he has moved on from the tragedy to the best of his abilities. It doesn’t mean that he has forgotten what happened to his Meg or her unborn son, or that he has completely forgiven Scott, even though he implied that he might one day be able to, it just means that he doesn’t let it fully overtake his life. Unfortunately, we couldn’t find Michael on any social media platform, or discover any information about him that would be considered credible, which suggests that he prefers to live his life away from prying eyes. Therefore, we have no clue about where he is now or what he is up to. But, in saying that, we’re sure that whatever he may be doing, he’s doing it by keeping the memories of his sister alive. (Featured Image Credit: The Dr. Oz Show)