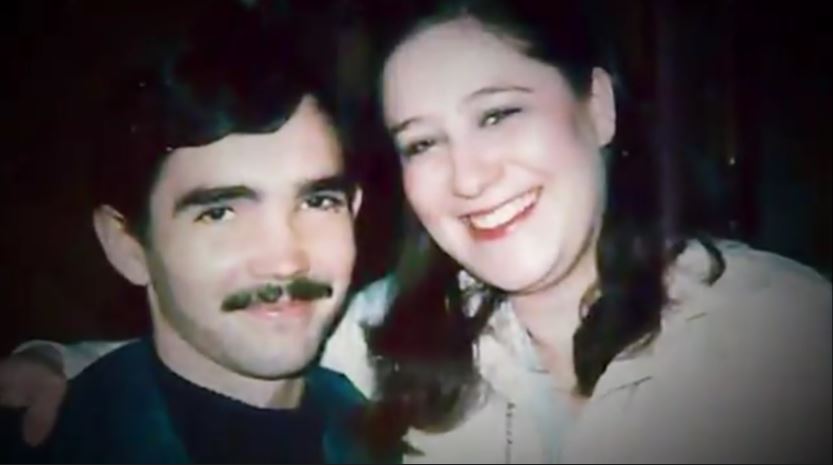 NBC’s ‘Dateline’ has been providing us with in-depth news stories and investigative journalism, focusing mostly on true-crime, ever since its premiere in 1992. And, its latest episode, ‘Secrets From the Grave,’ is no different. It chronicles the brutal and horrifying story of how Scott Purk murdered his nine-month pregnant wife, 24-year-old Margaret Purk, back in 1985, and then convinced the authorities that she had died of suicide. From the murder itself to what ultimately led to Scott being caught, the episode lays down everything in excruciating detail to help us understand what really happened. Plus, we also get a look into Scott’s psyche and the crimes he committed in the past.

Who Is Scott Purk?

Scott David Purk was a free man, living in a beautiful home in Uniondale Road, Stow, Ohio, with his wife and two teenage children back in 2009. From the looks of it, he had moved on from the tragedy of his past – of losing his first wife, Margaret, and their child, to “suicide.” However, that all changed in March of that year, almost exactly 24 years after Margaret’s death, as his home caught on fire. When authorities responded to the fire call, they had all but forgotten about Margaret, that is, until Scott himself made a throwaway remark about her death to a police officer. They were watching his house burn down at this point, so the comment, of course, struck the officer as strange.

As the officials began an investigation about the arson, Scott became their prime suspect. And, a year later, he was arrested on that charge. This indictment came after he set fire to a nearby Berger Avenue duplex, in a failed attempt to throw the detectives off of his scent and to play it off as if there was a serial arsonist on the loose. Later on, it was revealed that Scott had started the fire in his home to collect insurance money. With that, and other red-flags, his out-of-place comment about Margaret’s suicide was also questioned, and thus, the police department requested that her death be re-examined. As that came into play and it became evident that she was murdered, Scott was looked into further.

The police officers then discovered Scott Purk’s extensive criminal history, which included previous arrests and convictions of at least 10 burglaries, of both home objects and vehicles. They also found out that he went by the moniker of “the ninja burglar” because of his weird obsession to dress up like them while committing the crime, and that he was considered “odd” and “different” even while growing up. As more proof was recovered during Margaret Purk’s murder investigation, thanks to her second autopsy, in 2014, Scott Purk was indicted of two charges in connection with this 1985 case: murder and tampering with evidence. For both of these, he went to court in 2015.

Where Is Scott Purk Today? 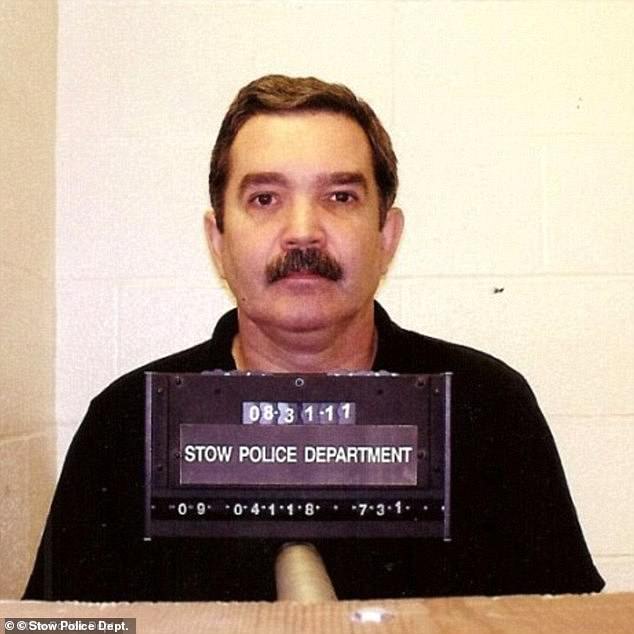 During the 2015 murder trial, it was revealed that Scott had killed his first wife by putting his knee on her back and then yanking the belt that he had placed around her neck until she was almost dead. The knee was there to hold her in place. He strangled Margaret until she couldn’t breathe anymore, not caring for their child, and then, before calling the authorities, dragged her away and set the scene in such a way that it looked as if she had killed herself. He admitted to using a belt, a rope, and one of her bras when he was asked about the markings on her body. In the end, the jury of eight men and four women found Scott guilty of both the charges against him and sentenced him to life in prison, with a possibility of parole after 18 years.

We should mention that while this trial was going on, Scott was already behind bars, serving a 28-year sentence after he pleaded guilty in 2013 to the felony charges related to the two arsons he committed. These included attempted aggravated murder, aggravated arson, insurance fraud, disrupting public services, and child endangerment. Therefore, to this date, Scott Purk, at the age of 58, is in prison, at the Pickaway Correctional Institution, where he will stay till at least 2057, because that is when he will be eligible for parole. Scott was charged and hence convicted, with only Margaret’s slaying, and not of their unborn child’s, as, in 1985, when their death’s transpired, they would not have been considered separate crimes.