Where is Michael Zuckerman Now? 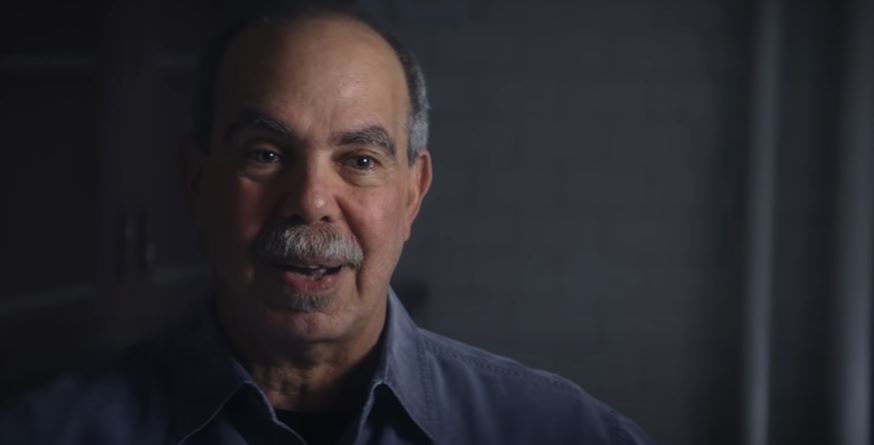 In August 1977, David Berkowitz was arrested outside his home on the suspicion that he was the notorious “Son of Sam,” the serial killer who had been murdering people in the streets of New York City for about a year. David confessed to being the killer, but investigative journalist Maury Terry was not convinced it was the work of a sole triggerman.

Netflix’s ‘The Sons of Sam: A Descent into Darkness’ takes a look at Maury’s research into this theory and the rabbit hole he ended up going into. Michael Zuckerman was one of the journalists who worked with him during the initial years of Maury’s investigation. Curious to know more about him? Here’s everything we know!

Who is Michael Zuckerman?

Michael Zuckerman, at the time, was working as a reporter for Gannett Newspapers. Like everybody in New York City at the time, Michael was also keenly following the Son of Sam case. Just like Maury, even Michael thought that the sketches made out of witness descriptions from the different shootings did not look similar at all. Over the course of eight different shootings, some of the sketches looked nothing like David Berkowitz. According to Michael, the police brushed it off, saying witnesses could be wrong sometimes. But he felt that people would not mistake a dark-haired David of average height to be a 6-footer with blond hair.

Maury and Michael had then started to work together on Maury’s research into whether other people were involved in the killings. One of the first things they looked at was Son of Sam’s last shooting attack, that of Stacy Moskowitz and Robert Violante. There was an eyewitness from that night who reported seeing David at around 2:33 AM, but the shooting had happened just about two minutes later, almost five blocks away. Michael also felt that there could have been more people that were a part of the murders.

Through all of this, Maury also started to connect David to John Carr, the son of Sam Carr. According to David, it was Sam’s dog that commanded him to commit the murders. Some of the sketches also bore a strong resemblance to John and his brother Michael Carr. There were references to John Carr in the letters the Son of Sam had written to the police and the press. But the editors at Gannett at the time refused to publish Maury’s story because it was too speculative.

In 1978, John Carr was found dead in Minot, North Dakota, from an apparent suicide. The investigation there also pointed to potential connections between John and David and that John was involved with a satanic cult of some kind. Michael and Maury then took their research to the Brooklyn District Attorney’s Office. They felt that there was enough to reopen the case and look at the possibility of others involved, but nothing came of it. Later, a prison informant wrote to Michael claiming that he spent time with David while in prison and had knowledge about the cult that seemed to pop up a lot in their investigation.

Michael and Maury went to talk to him in prison, where the informant, Vinny, proceeded to give them information about the inner workings of this cult and their operations. Vinny claimed that David had told him all of that. Eventually, David Berkovitz would go on to claim that he was initiated into a cult that involved sacrifices and satanic worship, and they planned to commit the murders. He would also allege that John and Michael Carr were part of this cult and were involved with some of the Son of Sam shootings. But while there was a lot of circumstantial evidence, there was no concrete proof, and the police never pursued the multiple gunmen theory.

Where is Michael Zuckerman Now?

After a successful career with Gannett, Michael has since quit his job as a reporter with the firm. At the time, Michael chose to walk away from the Vinny line of investigation because he felt that information from prison inmates rarely led to anything substantial. But Maury had decided to go on with it, and for him, the theory he sought out to prove kept getting more and more complex, eventually leading to his undoing. As for Michael, he seems to like living away from the public eye now, and hence not much is known regarding his current whereabouts.