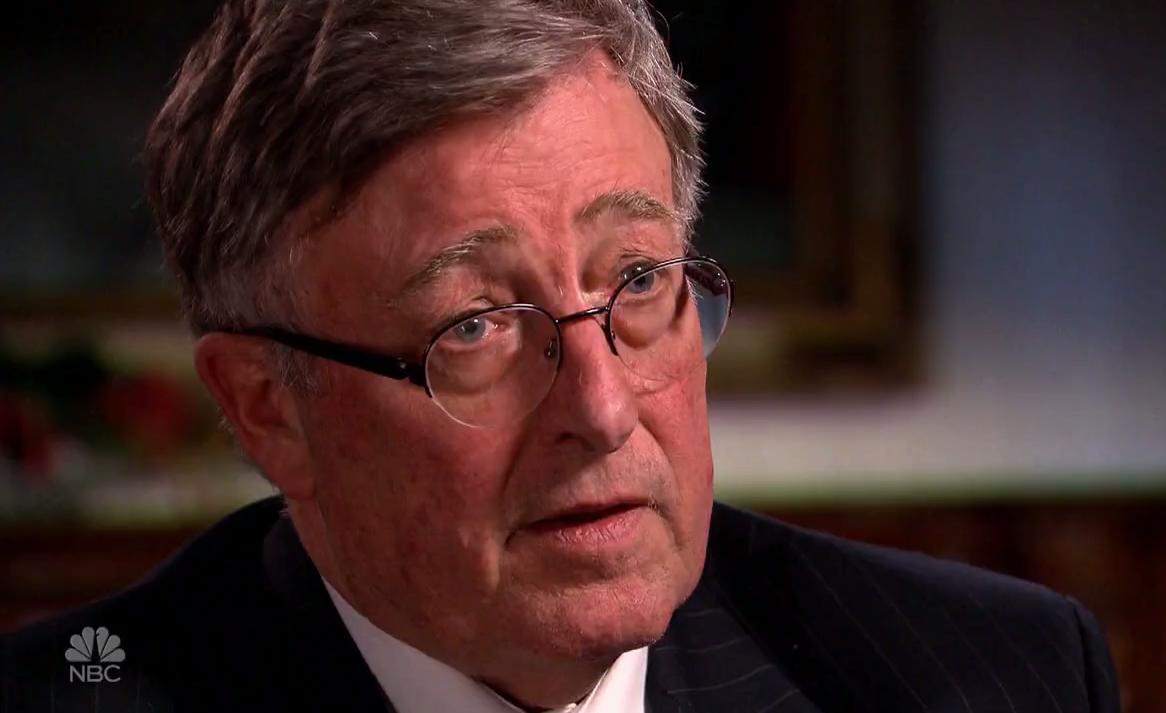 The infamous case of Kathleen Peterson’s enigmatic 2001 death has been the subject of many true-crime productions over the years, but the truth is they’re not always quite neat or exciting. That’s actually understandable, considering the ambiguous nature of the evidence in itself, yet HBO Max’s ‘The Staircase’ manages to emphasize the crucial aspects without raising more questions than answers. So now that we know accused killer Michael Peterson’s brother, Bill Peterson, played a significant role in helping him throughout the legal process, let’s find out more about him, shall we?

Who is Bill Peterson?

Bill was not an official member of Michael’s counsel, yet he rarely skipped any preparation meetings, brainstorming sessions, motions, or court hearings in an attempt to show his support. As if that’s not enough, he reportedly loaned his brother around $300,000 to pay for his mounting legal expenses, stayed in North Carolina instead of his home in Nevada as much as possible, and also defended his sexuality publicly.

In an interview with ‘Dateline NBC,’ Bill insisted that Michael’s orientation for both men and women was no secret; he’d known it for years, so Kathleen must have as well. Even if she discovered it on the day of the incident, Bill added, an explosive fight between the couple wasn’t likely because they simply weren’t violent. But alas, none of his efforts yielded the results he’d hoped for following a jury trial in 2003.

Despite Michael’s conviction and the ensuing appeals, Bill Peterson continued to dig ceaselessly into the matter for years in the hopes of uncovering new information. That’s how he found different potential theories, understood the reverse engineering done by analysts for the crime scene and managed to maintain a healthy public dialogue. Hence, he was delighted once Michael was ultimately let out of prison.

Since Kathleen’s case is now closed for good owing to his brother’s 2017 Alford plea, William “Bill” Peterson is back in Reno, Nevada, to focus on his personal and professional endeavors. From what we can tell, he not only has a beautiful family of his own in the city, but he also continues to be a practicing attorney at the office of a full-service business law firm in Reno.

Bill actually holds the well-deserving position of Partner, especially taking his 30+ years of experience, 40 completed jury trials, and 50 finished bench trials into account. According to his profile on the company’s website, he specializes in energy law, utilities, complex torts, and every other aspect of commercial litigation in both State as well as Federal court.