Where is Michelle Janavs Now? 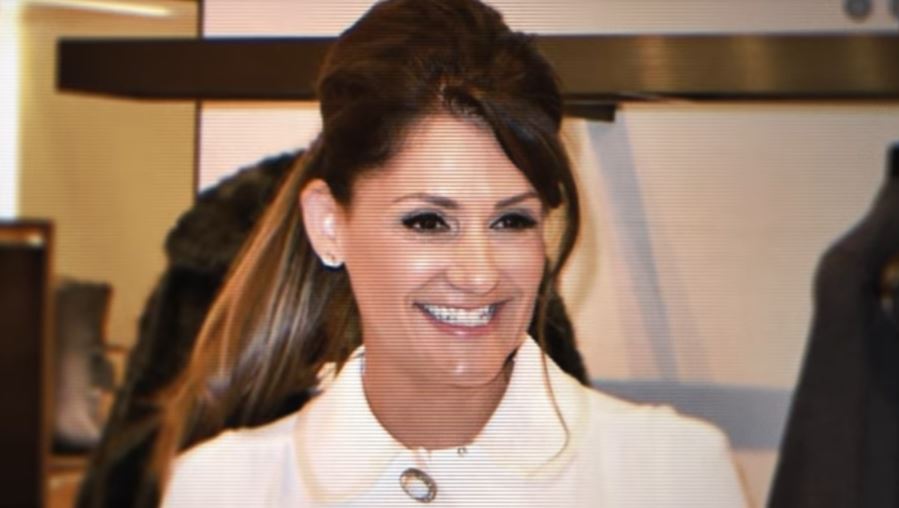 Netflix’s ‘Operation Varsity Blues: The College Admissions Scandal’ is a true-crime documentary film that details the conspiracy masterminded by William “Rick” Singer to facilitate cheating on college entrance exams and bribing athletic administrators to influence admissions decisions at some of the top American universities. Apart from Rick, more than 50 individuals were indicted for their involvement in this case, including 33 parents and 13 coaches. Among the former was Michelle Janavs. So now that we have learned a bit about her through the Netflix film, let’s find out all that there is to know about her current situation, shall we?

Who is Michelle Janavs?

Although Michelle Janavs may not be as famous as some of the other 32 parents charged in the college admissions scandal, she does wield a lot of influence in the state of California. As the daughter of Paul Merage, who co-founded Chef America Inc. and created Hot Pockets, her family has an estimated net worth of $4 billion. Moreover, when that gets combined with all her hard work as a philanthropist over the last three decades, there is no denying the Janavs family’s impact. After all, Michelle has spent the better part of her life supporting education and the artistic community, along with combating world hunger.

However, all this has recently been overshadowed by her association with Rick Singer, whom she engaged with for all three of her children’s college admissions. According to court records, Michelle used Rick’s services to get her son accepted into Georgetown University in May 2017 as a tennis recruit and then rigged her older daughter’s admission to the University of Southern California as a purported beach volleyball recruit. She also paid Rick extra money to ensure that both her daughters receive high ACT and SAT scores. As per the official documents, it seems like Michelle gave him around $700,000 over quite a few years.

Where is Michelle Janavs Now?

In October of 2019, Michelle Janavs pleaded guilty to one count each of conspiracy to commit mail and wire fraud and honest services mail and wire fraud, and conspiracy to commit money laundering. The prosecutors were seeking a 21-month prison sentence for the former executive at her family’s food manufacturing company. But the judge ultimately handed her a five-month prison sentence along with $250,000 in fines, two years of probation, and 200 hours of community service. She was the 15th parent out of the 33 involved to be sentenced. 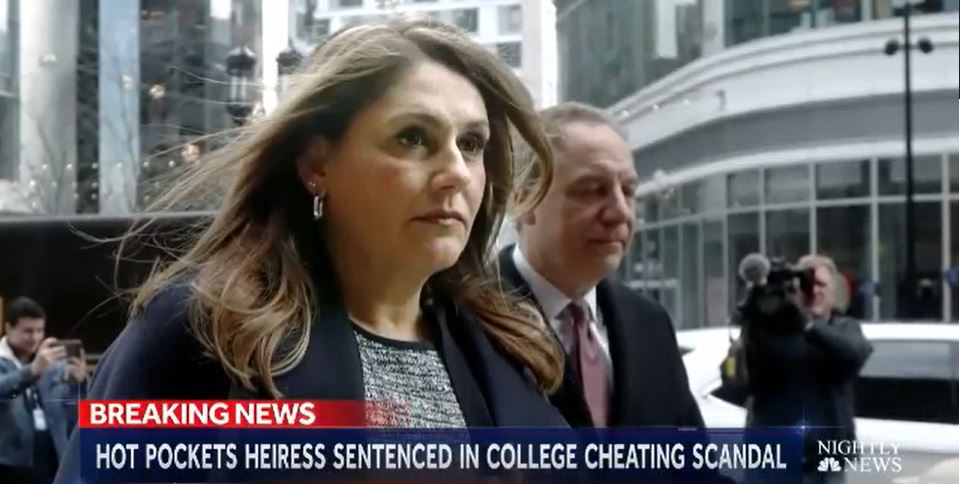 By the time Michelle was sentenced, the COVID-19 pandemic was well underway. Thus, her team appealed for her to serve her time on house arrest, but the district judge denied the request. In the end, Michelle entered a federal jail on August 31, 2020, where she stayed for six weeks before being allowed to return home and spend the remaining time in confinement. Today, from what we can tell, the Newport Coast, California, native is back to normalcy, spending her probation period as she usually would; by working as a homemaker and philanthropist.