Where Is Mike Turner From Survivor 42 Now? 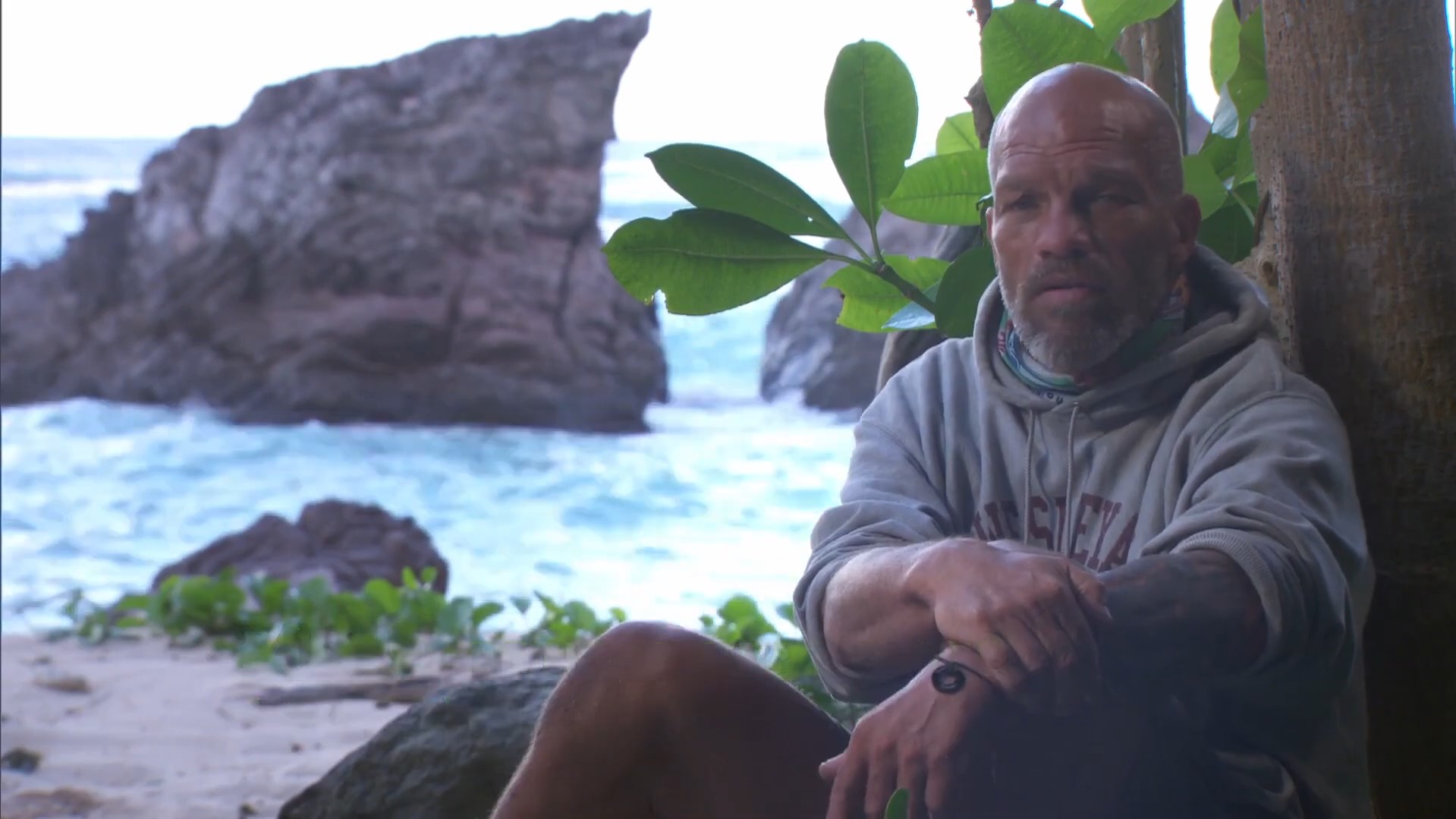 How tough can it be to build a tribe and survive on a remote island without any help from outside? ‘Survivor‘ tries to explore that same question as it keeps a group of contestants stranded on a deserted island before pitting them against each other. While the participants are expected to find food, water, and shelter for survival, the show also puts them through various challenges that test their physical and mental prowess. Based on these challenges and the way people interact among the group, periodic voting sessions keep eliminating contestants until the last one standing is announced as the winner.

When Mike Turner was initially introduced on season 14 of ‘Survivor,’ he did not seem like an amicable guy. However, as the season progressed, Mike proved his worth and cemented his position as a finalist. Nevertheless, with filming now ended, fans are curious to find out where Mike Turner is at present. Well, we come bearing answers!

Who Is Mike Turner?

The oldest contestant to appear on season 42, Mike Turner, was 58 at the time of filming. A native of Hoboken, New Jersey, Mike is happily married and a proud father. In fact, Mike mentioned that since he had a challenging childhood and did not come from a privileged background, he believes the way he raised his children to be his proudest achievement to this day. Moreover, he also maintains a beautiful bond with his family and often takes time out of his schedule to spend time with his loved ones. Fans were also quite surprised and awed to learn that Mike is a retired fireman and has even served as the former Hoboken Fire Department Battalion Chief. Interestingly, he compared his profession to ‘Survivor’ and mentioned that although everyone says they would rescue someone from a burning house, their mindset can often change if they cant adapt to the situation in front of them. 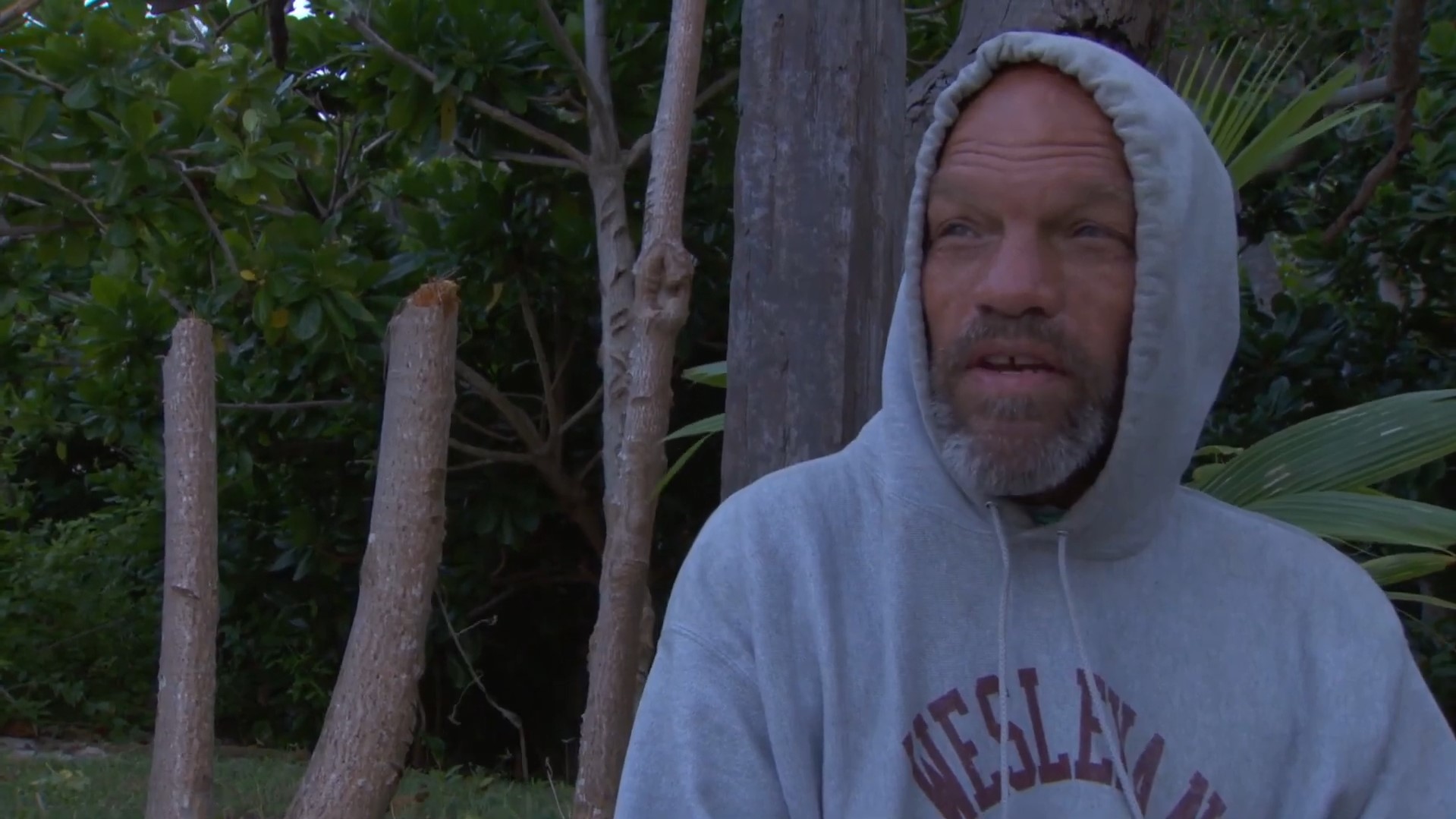 Talking about his chances on ‘Survivor,’ Mike mentioned that his qualities of loyalty and honesty would go a long way in helping him earn the trust of others. He claimed he had all the traits needed to win the show and was quite confident about his physical abilities in order to ace the challenges. Additionally, he also looked forward to helping out among his tribe but mentioned that he would play it cool and not let others believe he was a threat until it was too late. Interestingly, Mike did stick to his strategy and was able to win most people over to his side. Although he changed clans mid-season, he rarely lost anyone’s confidence and was able to sail smoothly into the finals.

Where Is Mike Turner Now?

Once filming wrapped, Mike returned to his hometown of Hoboken for some peace and quiet. He has been enjoying his life away from the glares of cameras and is spending some quality time with his loved ones. As Mike has retired from his firefighter job, he seems to be giving all his time to his family, as they often feature on his Instagram profile. On the other hand, Mike loves to keep his followers updated about his personal life and often takes to social media to share the memories he makes with his close ones. We are also happy to report that Mike has a very successful marriage, and his children are the apples of his eye. Witnessing Mike lead a successful and happy retired life is a joy in itself, and we hope happiness never eludes him in the years to come.

Read More: Where Is Jonathan Young From Survivor 42 Now?