The August 2, 2018, homicide of Milton “Little Mink” Sawyer Jr. can honestly only be described as needless and senseless owing to the simple fact it was the result of an unexpected love triangle. After all, as explored in NBC’s ‘Dateline: Righteous Obsession,’ it was his wife of six years, Angel Sawyer, and her lover Isaac Dustin Melcher who slew him in the hopes of being together for good. Yet for now, if you just wish to learn more about the latter — with a specific focus on his relationships, criminal actions, as well as current standing — we’ve got every essential detail for you.

Who is Isaac Melcher?

It was around the mid-to-late 2010s that physical therapist Isaac first came across Angel as his patient following her involvement in a car accident, only for it to gradually evolve into much more. The 45-year-old was reportedly the one to begin flirting with the then-38-year-old married father of three, but apart from merely letting it continue, he also didn’t mind it growing into sexual intimacy. Therefore, they soon got into a relationship with real feelings. Thus, Isaac was immediately ready to slay Milton upon hearing from Angel that he was both jealous and controlling. 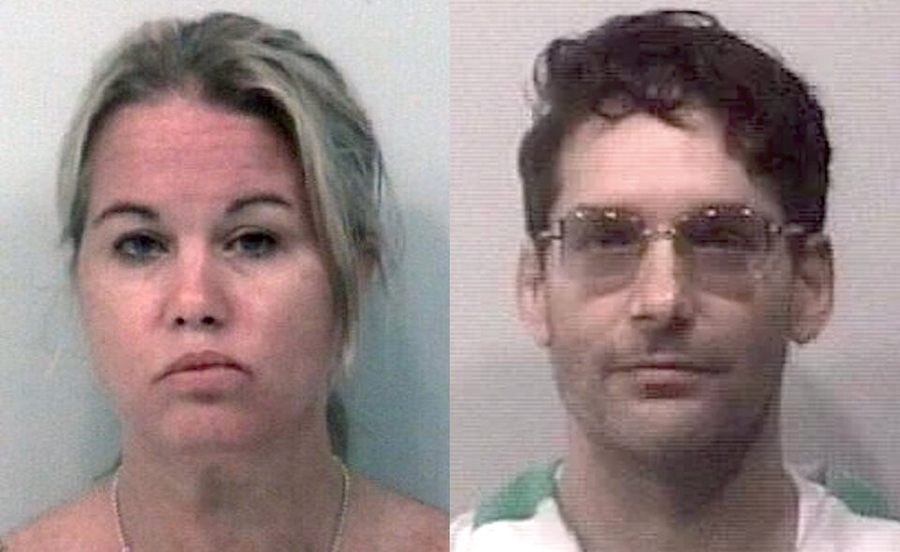 According to Isaac’s own testimony, he and Angel thus concocted an entire plan to kill Milton without incriminating themselves, yet they’d never finalized August 2, 2018, as the date of execution. He’d hence shown up at the Sawyer household in the early hours owing to a misunderstanding over a Facebook message, just for them to still go through with their detailed strategy anyway. That’s because the married couple was home alone, and it was the best opening they could’ve hoped for, leading to Isaac using a “rear naked choke” to strangle his foe to death in the bathroom.

Isaac and Angel then set up the scene to truly make it look like a home invasion gone wrong, but regardless, they soon came under suspicion due to the Milton family revealing rumors of their affair. The fact the former outrightly denied the liaison and couldn’t even present his phone to corroborate any aspect — claiming he’d mistakenly destroyed it by spilling water — didn’t help his case either. He actually claimed he was in Walmart buying a replacement cell at the time of the murder, so when store surveillance footage contradicted the same, it was evident he had a hand in the matter.

Where is Isaac Melcher Today?

The truth is Isaac had traveled to Oregon to visit his mother by the time officials arrived at his doorstep with a search warrant, only for it to work out as he ended up confessing to an old friend. The friend thankfully contacted the police and also agreed to wear a wire to acquire further information, leading to the recording of not one, not two, but three incredibly incriminating conversations. Isaac and Angel were thus charged with conspiracy as well as first-degree murder, with the former facing an added count of possession of a weapon during the commission of a felony. 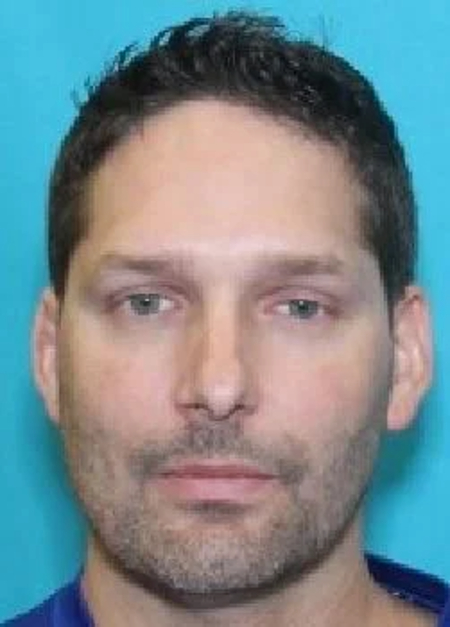 However, Isaac’s subsequent cooperation with the authorities changed his standing significantly, especially in terms of his legal conviction and sentencing. He not just admitted to the affair and revealed he’d disposed of his clothing in different trash cans across the city but also conceded to using a mask, duct tape, as well as an unloaded .45 caliber gun during the incident. As if that’s not enough, he even testified against his former girlfriend Angel during her 4-day trial in early fall 2021 as the star witness for the prosecutors, allowing him to plead on a lesser count in November.

Therefore, today, at the age of 42, Isaac is serving a 20 to 25-year term for a single count of second-degree murder at the minimum security Pasquotank Correctional Institution in Elizabeth City, North Carolina. As per the State Department of Corrections Records, his projected release date is August 16, 2038.

Read More: Milton Sawyer’s Murder: How Did He Die? Who Killed Him?