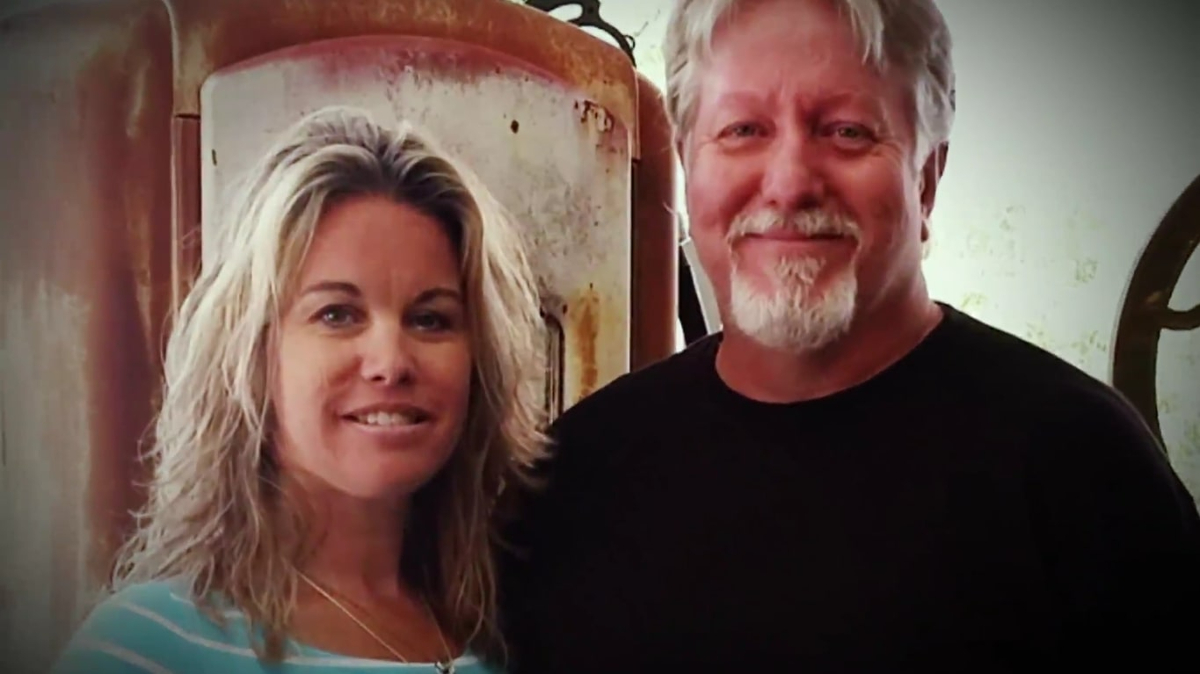 When Milton Henry “Little Mink” Sawyer Jr. suddenly lost his life in the early morning hours of August 2, 2018, no one even imagined his wife could have a hand in the matter, but she did. After all, as profiled in ‘Dateline: Righteous Obsession,’ Angel Marie Wilson Sawyer and her lover Isaac Dustin Melcher actually concocted the vintage store owner’s murder from the ground up. So now, if you just wish to learn more about the former, in particular — with a focus on her close relationships as well as her current whereabouts — we’ve got the necessary details for you.

Who is Angel Sawyer?

It was back in 2011 that (recently) single mother of four Angel first came across divorced father of three Milton at his children’s school, only for it to quickly evolve into a deep, sincere connection. Therefore, they began dating as soon as her divorce was finalized and then blissfully decided to tie the knot in 2012 — they blended their families under a single roof to be a big, tight-knit unit. This reportedly genuinely worked for the couple thanks to their communication and sense of limitations, yet everything changed once the former found herself in a car accident a few years later.

To deal with the issues she subsequently faced, Angel began seeing a physical therapist named Isaac Dustin Melcher, just for their professional relationship to gradually turn into an affair. That’s despite the fact he was a married father of three as well — some reports claim the then-38-year-old actually fell in love with her shortly after they started getting physically intimate. However, when Milton confronted the professional at one point, he denied the liaison just like the 45-year-old did at home to maintain their standing, seemingly sparking the beginning of the end.

Angel eventually told her boyfriend her husband was not only jealous but also controlling, indicating she would never be free to be with him unless Milton was out of the picture entirely. That’s when the duo conspired to slay the 55-year-old and carefully executed the same the moment they got the opportunity on August 2, 2018, as the married couple was home alone. Once Isaac strangled his foe to death, he slapped his girlfriend to make it seem like there was an actual intruder assault — though she then deliberately hit her head on a side table since he didn’t hit her hard.

Where is Angel Sawyer Today?

Despite Angel’s believable narrative of a home invasion gone wrong, the truth is investigators began suspecting her and her lover the moment they spoke to her late husband’s loved ones. That’s because they not just spoke of the affair but also referred to her as a “narcissist” who constantly demanded more no matter Milton’s efforts — nothing was apparently ever good enough for her. Thus, when other pieces of evidence and Isaac’s confession came to light, the duo were charged with conspiracy as well as first-degree murder on August 21, 2018. They were held without bond. 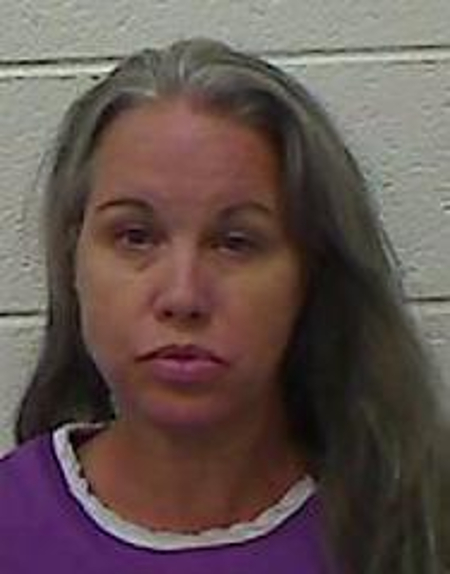 Angel actually stood trial in the fall of 2021 owing to her initial plea of not guilty, and the star witness against her (from the prosecution’s side) was none other than her former boyfriend, Isaac. Hence, following four days of active testimonies/arguments in court and less than an hour of jury deliberations, she was found guilty as charged. On September 20, Angel was consequently sentenced to life in prison without the possibility of parole, including a separate term of 13-16 years for the conspiracy count. So today, at the age of 50, she’s incarcerated at the medium and close security Anson Correctional Institution in Polkton, North Carolina.