Where is Misty Carausu Now? 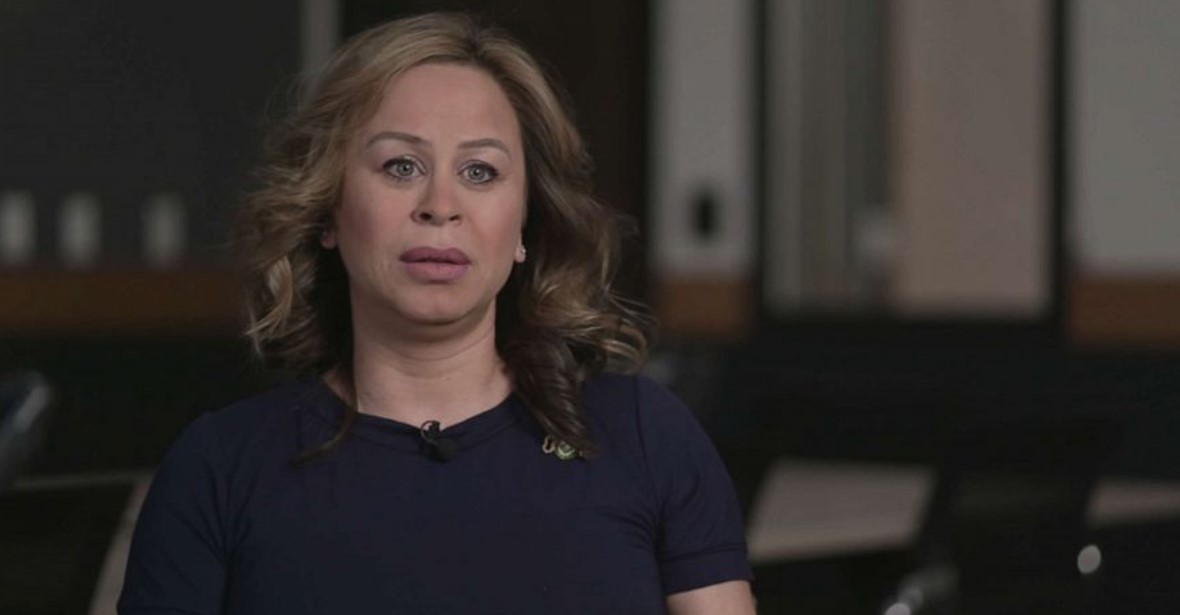 In March 2015, a couple looking to re-evaluate their relationship faced a terrifying sequence of events. Aaron Quinn and Denise Huskins were woken up in the middle of the night at Aaron’s home in Vallejo, California, after which Denise was kidnapped. The case made national headlines at the time because the authorities didn’t initially believe what had happened.

ABC News’ ‘20/20: Taken’ delves into the case and chronicles how Misty Carausu, then a detective with the Dublin Police Department in California, was instrumental in cracking the mystery of the kidnapping. So, let’s find out where she might be today then, shall we?

Who is Misty Carausu?

In June 2015, the authorities responded to a home invasion at a residence in Dublin. Similar to the Aaron and Denise case, the assailant tied up the husband and wife, but things quickly went south for him. The wife got away and called 911 while the husband fought with the attacker. The police found a cell phone left behind that became a crucial puzzle piece. Misty worked the case and realized that the cell phone was registered to a man who was Matthew Muller’s stepfather.

Misty then checked with other law enforcement agencies regarding similar cases and heard back from Palo Alto police in California. Matthew’s name had come up in a home invasion robbery in October 2009. A search of Matthew’s cabin in the South Lake Tahoe area in California led to more evidence that connected him to Denise’s kidnapping.

The police found laptops, cellphones, stun guns, and ski masks. Misty added, “There were several swim goggles that were duct-taped black. One, in particular, had a blonde hair strand attached to the duct tape. Why would there be a blonde hair stuck to goggles? [In] the Dublin home invasion, none of them had blonde hair.” As it turned out, Denise had blonde hair. Soon, it became clear that the two break-ins were similar.

Misty also learned that Matthew had been driving a stolen car at the time. When she spoke to the owner, she found out that the vehicle was stolen around the time Denise was kidnapped from the area where Aaron lived. The GPS history on the car also showed that it was in Vallejo as well as in Huntington Beach, California, where Denise was dropped off eventually. In the end, Matthew was convicted of several charges that included kidnapping and sexual assault, resulting in a lengthy prison sentence.

Where is Misty Carausu Now?

Around the time of Matthew’s arrest, Misty was a detective in the department. Since then, she has made tremendous strides professionally and is now a sergeant with Alameda County in California, a position she has held since 2018. Misty also worked as a deputy sheriff before that. As the sergeant, Misty successfully pushed for a separate private space for new mothers at work called the lactation lounge.

Misty’s idea was an immediate hit, with the county later stating that every county-owned or county-leased agency must have a lactation room. She took it a step further personally by taking a Lactation Counselor Training Course and planned to implement counseling services for new mothers in the department. It seems that Misty lives in Livermore, California, with her husband and two young daughters.