Where is Model Lyndsey Scott Now? 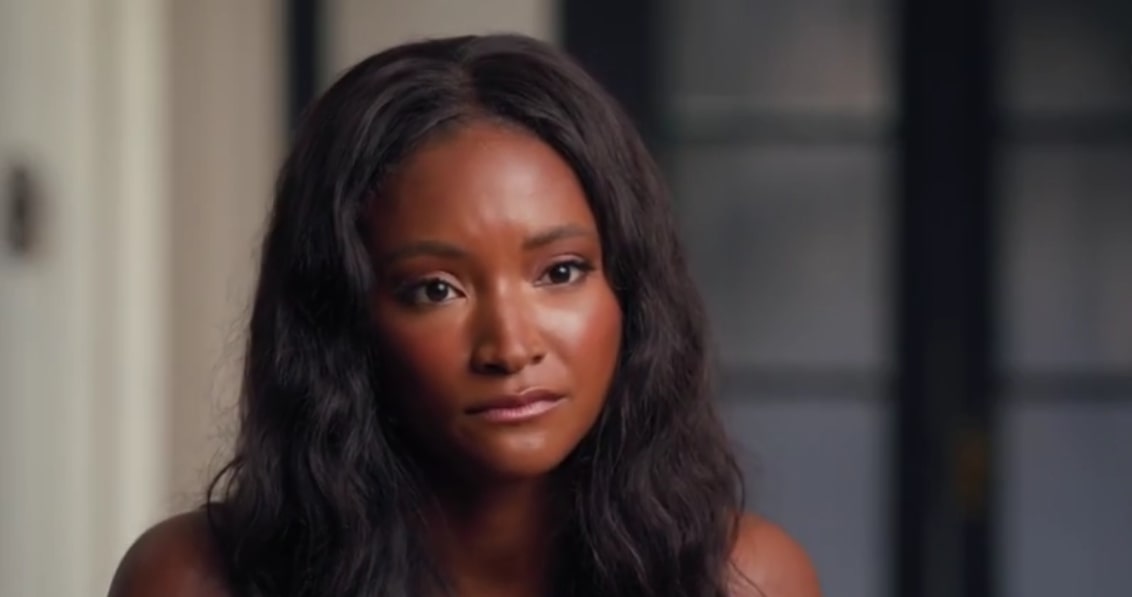 With Hulu’s ‘Victoria’s Secret: Angels and Demons’ delving deep into the dark side of the international lingerie brand, the reality of the culture it had cultivated within is finally coming to light. That’s because this three-part docuseries includes not only curiosity-driven journalistic observations but also the actual accounts of models as well as former executives of the organization. Amongst those sharing their sides of the story is Lyndsey Scott, who honestly unraveled everything with a single statement; “I realize there were a lot of bad people who allowed bad things to happen.”

Ever since she was a little girl growing up in suburban New Jersey as the eldest of four children, Lyndsey had admittedly been interested in both entertainment and computer programming. That’s why she didn’t shy away from starting to code at 12 or showing her passion for fashion despite the intense bullying she endured, yet she only pursued modeling upon graduating college. She eventually became the first black woman to sign a Calvin Klein exclusive contract, propelling her into fame and prestigious jobs, just for her experience with Victoria’s Secret to be much different.

It wasn’t as if Lyndsey didn’t notice the narrow beauty standards the lingerie company marketed through their ads, but the fact she was dressed in balloons for the 2009 fashion show baffled her. She said in the series, “It wasn’t about the clothes as much as it was about the models fulfilling this idea of this fantasy that Victoria’s Secret wanted to fulfill.” She even pinpointed, “A lot of the models looked the same, not a lot of different body types at the time… not racially diverse. It became clear to me [they weren’t] empowering women.” She thus parted ways with them later on.

Where is Lyndsey Scott Now?

Although Lyndsey Scott has had her ups and downs over the years, she continues to break the stereotypes in the industry by undertaking various assignments while also serving as a developer. The Amherst College dual degree graduate essentially challenges the insincerity as well as hostility towards women who’re both smart and beautiful every day, proving to be an inspiration across the globe. The fact she’s a public speaker advocating for complete diversity in the technological fields — something she obviously wholeheartedly deems necessary — is just the cherry on top.

In other words, the former Victoria’s Secret model is not only a public figure but also an actress, an iOS Tutorial Writer for Razeware, a freelance software developer, and a Stack Overflow member. As if that’s not enough, according to her website, inspired by actual events, Lyndsey recently wrote an entire screenplay about the state of the US mental health care system.

She has worked for Gucci, Prada, DKNY, Covergirl, and Sephora, and she has been featured on CNN, BBC, NPR, Good Morning America, and Forbes, among many other brands/publications, yet it’s evident she has no plans of slowing down anytime soon. We should mention Lyndsey has even appeared in several short or television movies in the last few years, including ‘Ibanker,’ ‘Milked,’ ‘Blazing Saddles,’ ‘Coffee Snobs,’ and ‘A Night in Life.’