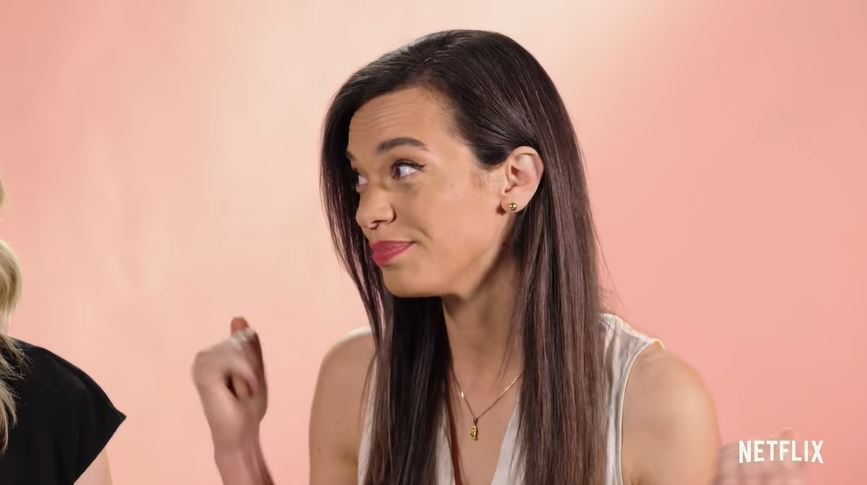 ‘Motel Makeover’ is a Netflix original reality series that follows April Brown and Sarah Sklash on their journey to get the second location of The June Motel up and running in Sauble Beach, Ontario. After four years, following the massive success of their initial establishment in Prince Edward Country, they elected to kick-start their dream of launching a hospitality empire, which Netflix chose to document and air. Thus, now, if you’re curious to know more about Sarah Sklash in particular – one crucial half of the best friends turned motelier partners – we’ve got you covered.

Sarah Sklash has always loved the outdoors and natural adventures. Ever since she was a young girl, whenever she had free time, she went outside to hike, bike, or be near water bodies, which ultimately sparked a passion in her for traveling. In fact, through the years, Sarah has lived in beautiful nations like Australia, Belgium, France, and Israel, to name a few. Still, she worked in public service in Ontario after doing an exchange year at The Hong Kong University of Science and Technology and graduating from Richard Ivey School of Business with a degree in Business Administration, which is what she wanted.

As the years passed by, though, Sarah found herself at a point where she craved a career change. Therefore, she had a conversion with her best friend, April Brown, who was also in a rut and residing in Toronto. The duo had first met in college in the early-to-mid 2000s, and their friendship had only grown over the years. Together, they spent a weekend brainstorming side hustle ideas before realizing that a run-down motel in Prince Edward County offered them an opportunity to use their passion for traveling and design skills to turn into moteliers. Thus, The June Motel was launched in June 2016.

Where is Sarah Sklash Now?

Sarah Sklash never thought she’d be doing the kind of work she is today. Yet, if there’s one thing we know, it’s that she would not have it any other way. While speaking about how her background has influenced her as an entrepreneur, Sarah said, “You just can’t do it all, but you need to, at the end of the day, own each of [the] processes…I actually believe it’s really important to get some work experience out of school before starting your own business…There are definitely transferable skills from whatever industry you’re coming into, even working for the government, which again, couldn’t be more different.”

There is not a lot Sarah shares about her personal life online, and her husband, Rod, whom she married in the summer of 2019, isn’t even on social media platforms. Hence, it’s safe to say that she keeps her private experiences and professional ones well away from the spotlight. With that said, we do know that Sarah currently splits her time between Montreal, Prince Edward County, and Sauble Beach to juggle all aspects of her life. However, her main priority still appears to be the motel. There is a legacy she wants to leave behind, and it’s to inspire others. Sarah wants to share her and April’s story in the hopes that it’ll encourage people to take a leap of faith.

Read More: Where Are Fred and Katie Now?