Where is Mud, Sweat and Beards Filmed? 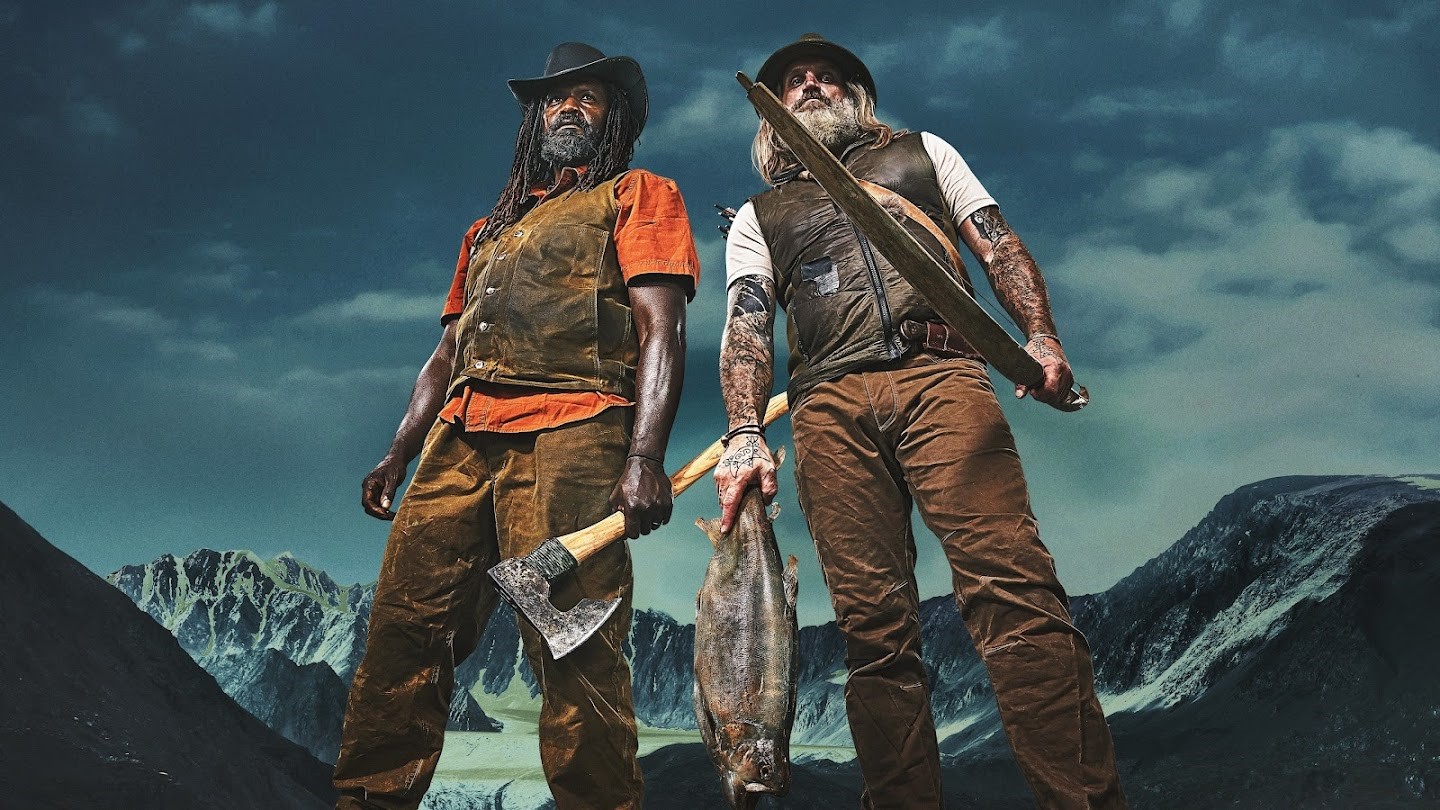 ‘Mud, Sweat and Beards’ is a survival reality series that features real-life best friends Donny Dust and Ray Livingston. The duo travels to some of the most extreme and remote locations to test their survival skills. In the adventure series, the survival experts stay and hunt for natural food at different locations while dealing with unpredictable weather, hunger pangs, and wild creatures.

Since the four-episode series follows Donny and Ray, spending their time in four different locations, viewers are bound to feel curious about where the series is shot. If you are one such viewer, you don’t have to guess any longer. Here is all the information you have been looking for!

‘Mud, Sweat and Beards’ is filmed in three states of the United States as well as Iceland. In season 1, Donny and Ray traveled to four different locations and spent ten days at each of the places. Principal photography for their documented journey seemingly took place in late 2021. Can’t wait to learn more about the scenic places featured in season 1 of ‘Mud, Sweat and Beards?’ Don’t worry because we have got you covered!

In the first episode of the show, survival experts Donny and Ray – along with the production team – traveled to the Alaskan wilderness. Against the lush green backdrops of the woods, the duo spent their time in the region while dealing with all things that come between them and their survival. With its large and natural ecosystem, Alaska comprises diverse landscapes, including mountain ranges, forests, coastlines, and rivers, to name a few.

The wetlands of Louisiana, also known as Bayou, is where Donny and Ray set up camp with the crew members for one of the episodes in the show’s opening season. A bayou is usually defined as a body of water found in a low-lying and flat area. The bayous are present in the southern portion of the state prominently because that is where the Mississippi River drains into the Gulf of Mexico.

Donny and Ray did not just test their skills in the lush wilderness but also in the dry Chihuahuan Desert of New Mexico. During their stay in the desert, the duo built a mud hogan to survive their chilly nights while learning more about all that the place had to offer other than cacti. They faced new challenges since natural resources in the desert are available in limited supply, making the Chihuahuan Desert a difficult place to survive.

Last but not least, Donny and Ray traveled all the way to Iceland to continue their adventures in the wild. They seemingly chose to set up camp in and around the Northern Fjords. The region comprises several smaller fjords and two major ones – Skagafjörður and Eyjafjörður. Apart from the thrilling adventures of the two survival experts, the backdrop of the beautiful shores is what kept viewers hooked throughout the episode.