Where is My Big Fat Fabulous Life Filmed? 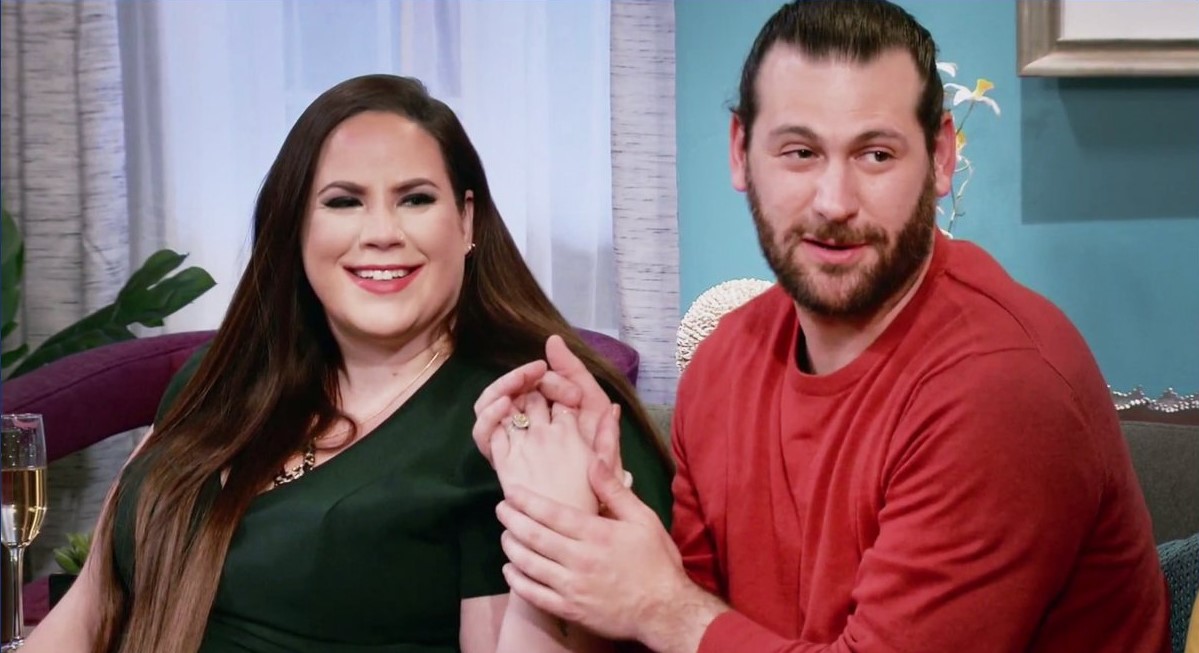 TLC’s ‘My Big Fat Fabulous Life’ is a reality TV series that chronicles the journey of Whitney Way Thore, a woman in her 30s diagnosed with polycystic ovary syndrome. Due to the unfortunate disorder, she gained more than 200 pounds in one year in college, causing her to deal with self-doubt and self-esteem issues. Weighing 380 pounds at the beginning of the first season, she gradually learns to accept her body and love herself as she is. Whitney doesn’t let her weight stop her from doing what she loves, that is, dancing.

In the TLC series, we get a glimpse into Whitney’s personal life as she holds dance classes for plus-size girls, gives dating a few tries, and goes against the bullies who body shame her. The inspirational yet dramatic show provides viewers with many important life lessons as it tackles some socially relevant subjects. Moreover, with so many interesting locations in the backdrop, you must be eager to learn more about the filming sites. Well, we are here to provide you with all the necessary details about the same!

‘My Big Fat Fabulous Life’ is filmed in North Carolina, Georgia, New York, California, Washington D.C., Hawaii, Alaska, and France, specifically in Greensboro, Charlotte, Wilmington, New York City, Los Angeles, Maine, Paris, and Marseille. While a majority of the filming takes place in North Carolina, where Whitney resides, the production team also follows her on her trips outside the state and country. So, let’s look at all the specific locations that appear in the TLC series!

Most of the pivotal sequences for ‘My Big Fat Fabulous Life’ are lensed in North Carolina, a state in the Southeastern region of the United States. For obvious reasons, one of the primary production spots is Whitney’s hometown Greensboro. Situated among the rolling hills of North Carolina’s Piedmont, it is where the Thore family lives and where Whitney grew up. In addition, Charlotte also serves as a prominent filming location for the reality show as Whitney moves to the Queen City in the seventh season.

In March 2020, the cast and crew members of ‘My Big Fat Fabulous Life’ were spotted taping some pivotal scenes in Wilmington, specifically in the downtown area and around Wilmington Riverwalk. The scenes where Whitney and her mother pay a visit to Chase and where he asks Whitney to move in with him were all lensed in Wilmington. Some important sequences were shot in and around the Carolina Theatre at 309 West Morgan Street in Durham for the second season and Ashville for the eighth season.

A few pivotal scenes in the reality show, particularly in the ninth season, were recorded in Georgia. Whitney and her close friend, Ashley Baynes, traveled to Georgia for a big girls’ retreat, and the segment was lensed in the Peach State. Bordered to the north by Tennessee and North Carolina, Georgia is known for its diverse landscape, flora, and fauna, making it a suitable shooting site for different kinds of productions.

Some important sequences are lensed in New York City, the most populous city in the United States. In particular, in season 4, Todd stormed off angrily and abandoned Whitney in Central Park, and the segment was recorded on location. The filming unit also traveled across the city to tape some more pivotal scenes.

Los Angeles, a major city in Southern California, also served as a pivotal production location for the reality show, especially in the second season. Thanks to its vast and diverse landscape and its ties to Hollywood, the City of Angels works as a prominent recording destination for different kinds of movies and TV shows.

In season 6, Whitney paid a visit to Buddy Bell in Washington D.C., the capital city and the federal district of the United States. In fact, many important sequences in the sixth season were shot in Washington D.C., mostly involving Buddy. To tape a few scenes for the fifth season, the production team traveled to Hawaii while they moved to Alaska for the sixth season.

Whitney and the rest of the production team even traveled to France, a transcontinental country in Western Europe. In season 7, Paris served as an important filming site as Whitney and Ryan climbed up the Eiffel Tower, where a big surprise awaited her. A few sequences for season 9 were recorded in Maine, one of the traditional provinces of France. Moreover, additional portions of ‘My Big Fat Fabulous Life’ are seemingly taped in Marseille.