Where is sMothered Filmed? 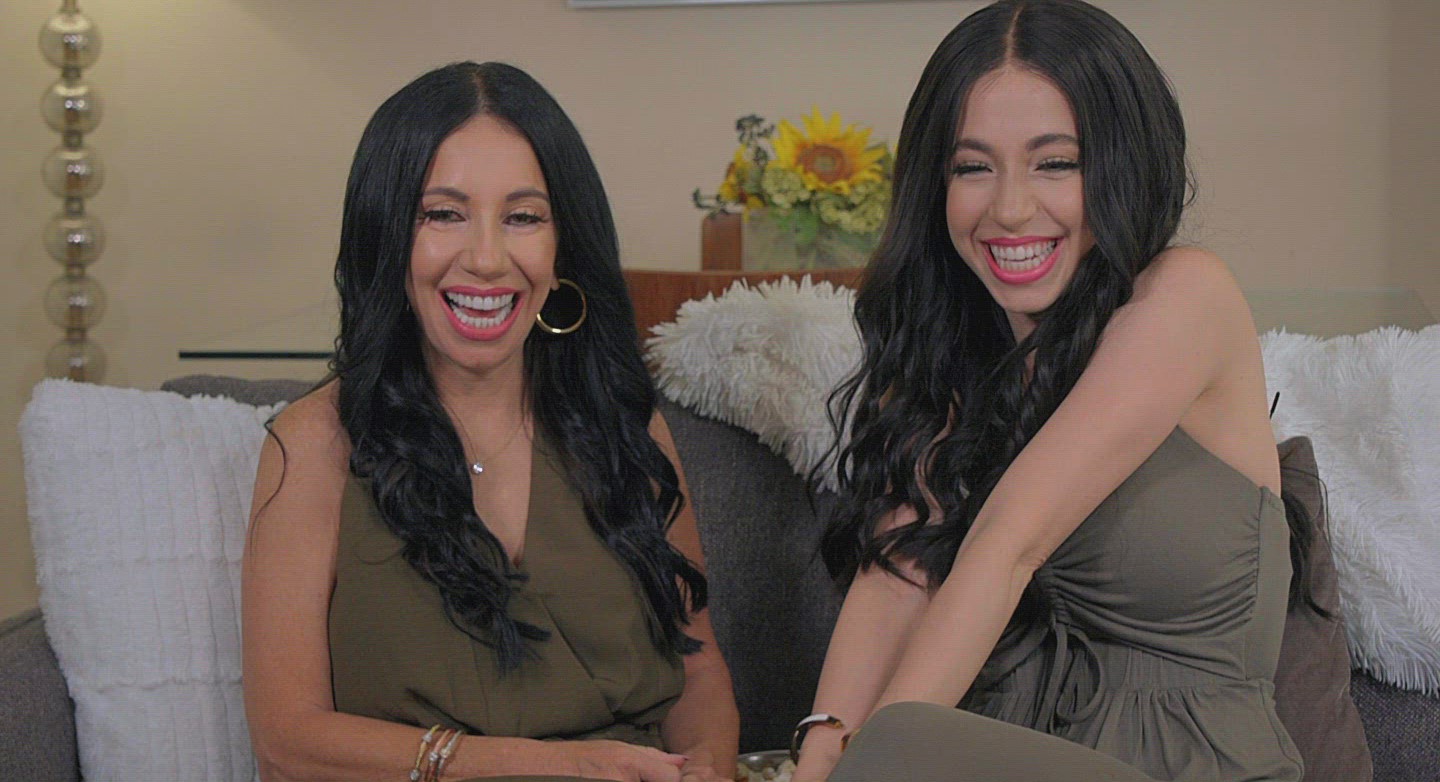 There is no denying the fact that a mother-daughter relationship is one of the closest bonds on earth. However, can this sacred relation be too ‘close’ at times? Well, TLC’s ‘sMothered’ is a reality TV series that highlights some of the most extreme mother-daughter relationships in different parts of the United States. The show involves different duos of mother and daughter, who are inseparable, obsessed with one another, and constantly intruding in each other’s personal lives.

The mother-daughter duos in this reality show prioritize their unique bond over anything else, including their siblings and lovers. These factors cause dramatic arguments between themselves and other people involved in their lives. The unique format of the reality show keeps the viewers entertained and makes them ask many questions simultaneously. One of the questions you might have in your mind is about the filming sites that appear in the series. Well, in that case, allow us to fill you in on all the necessary details about the same!

‘sMothered’ is filmed in different locations across Nevada, Illinois, Florida, New York, Louisiana, California, Tennessee, Indiana, Alabama, and Hawaii. So, without further ado, let’s take a look at all the specific places where mother-daughter relationships are taken to a whole another level on-screen!

All the pivotal scenes featuring Sunhe and Angelica are filmed in Las Vegas, the most populous city in Nevada and the county seat of Clark County. They are among the few mother-daughter teams that have appeared in the first four seasons of ‘sMothered.’ Sunhe and Angelica spend a lot of time in their Las Vegas home as they live under the same roof.

The sequences involving Kathy and Cristina, who live only five houses away from one another, are taped in Chicago, the most populous city in Illinois and the third-most populous in the United States. Chicago appears in the first four seasons of the reality show as this duo is also regular in the series.

For recording several important sequences for the first four iterations, the production team set up camp in Florida, a state in the southeastern United States. Dawn’s Florida house is a regular feature in the show as she and her mother, Cher, star in seasons one to four. However, in season 2, two more pairs of Florida-based mother-daughters were included in the show — Mary-Brittani and Laurie-Sarah. In season 2, the scenes involving the duo of Laurie and Sarah were shot in Port St. Lucie (where Laurie lives) and Boca Raton (where Sarah lives).

The state of New York also appears in the first four seasons as Cher lives in the Big Apple, miles away from her daughter, Dawn. In season 2, the scenes following Marcia and Alena were recorded in and around Briarcliff Manor, a suburban village in Westchester County, New York. It is located just 30 miles north of New York City.

All the pivotal scenes involving the mother-daughter duo of Lauren and Lisa in seasons 3 and 4 were taped in New Orleans, a consolidated city-parish in southeastern Louisiana. New Orleans is famous for its unique dialects, distinctive music, Creole cuisine, and several annual celebrations, such as Mardi Gras.

The production team set up camp in California, a state in the Western United States, in the inaugural and fourth seasons. In the first installment, the scenes involving Sandra and Mariah were lensed in and around Los Angeles, a sprawling major South Californian city in Los Angeles County. On the other hand, the scenes with the duo of Francia and Paula in season 4 were lensed in Pasadena, a nearby city in the same county.

For taping the sequences that involved the mother-daughter pair of Cathy and Ashley in season 4, the cast and crew members utilized the locales of Tennessee. Also known as the Volunteer State, Tennessee is a landlocked state in the Southeastern region of the United States.

Many pivotal portions of season 4, especially involving Angie and Shay, were lensed in Indiana. Located in the Midwestern United States, the Hoosier State is known to have a diverse economy. It is home to many professional sports teams, such as the NFL’s Indianapolis Colts and the NBA’s Indiana Pacers.

The scenes with Karla and Rykia in the third iteration of the reality show were captured in Jacksonville, a city in Calhoun County in Alabama. It is home to Jacksonville State University, which is considered a center of commerce and the area’s one of the largest employers. Jacksonville is situated in the foothills of the Appalachians, particularly in a valley between Choccolocco Mountain to the east and smaller ridges to the west.

The production team of ‘sMothered’ set up camp in Hawaii, a state in the Western United States, to shoot several important scenes for the third season. In particular, the scenes involving Amy and Carina were recorded in the 808 State, specifically in and around Kailua Beach. Some notable state parks and historical sites in Hawaii are the Russian Fort Elizabeth State Historical Park, the Ahukini State Recreation Pier, and the Pala’au State Park, to name a few.