Where is Nailah Franklin’s Mom Now? 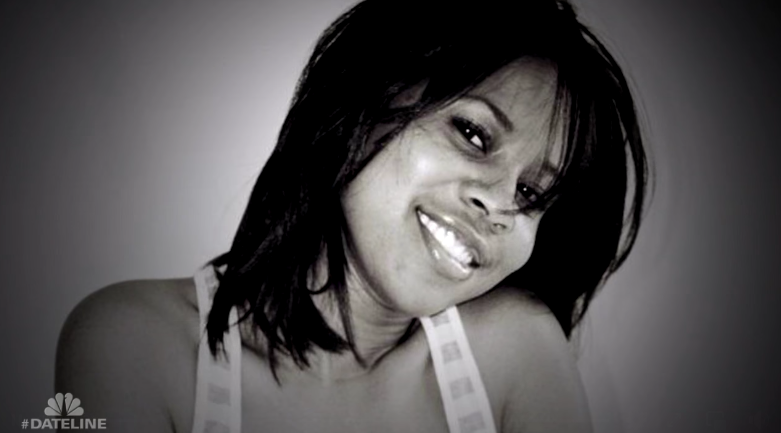 NBC’s ‘Dateline: Smoke and Mirrors’ is an episode that explores the brutal 2007 murder of 28-year-old Nailah Franklin, along with its aftermath. She was last seen alive in her University Village condo complex on September 18, yet her body was located in a wooded area of Calumet City about nine days later. Reginald Potts, a male she once casually dated, was identified as her assailant shortly after, but even justice could not help the pain and grief her family endured. So now that it’s been a while, let’s uncover more about her mother, in particular, shall we?

Who is Nailah Franklin’s Mother?

Nailah Franklin was born to biochemist and businessman Lee Franklin and Maria Maner on April 12, 1979. From what we can tell, the couple created a good life in Illinois and ensured that their involvement remained amicable even when they legally divorced to give their children a sense of stability. They wanted the kids to know that they would continue to have both their parents. That’s why Lee got every other weekend and all summers with his daughter. Nailah had a special relationship with everyone in the family, but she was a genuine blessing for Maria. 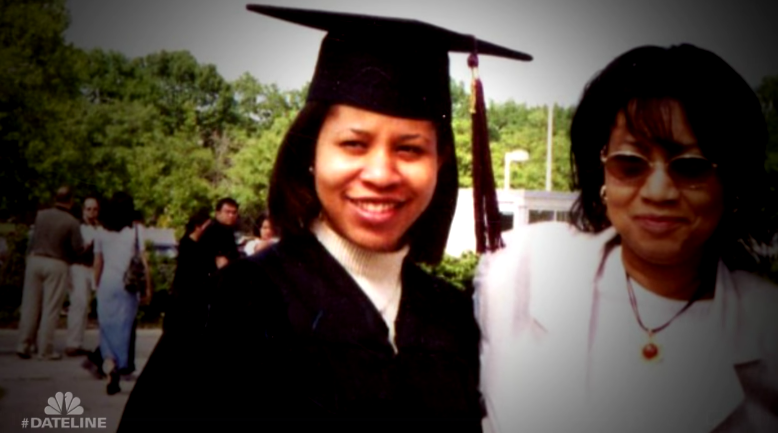 Because they were close and a significant part of each other’s lives, Maria considered Nailah her good luck charm. “Everything she touched seemed to turn to gold,” Maria once stated. “If you knew her, you would have been tempted to believe that might always be the case.” Unfortunately, though, things changed in the late 2000s, and it ended with her disappearance and homicide. Nailah’s whole family had spent days on the streets searching for her, and they even offered a $10,000 reward for some answers, but the result was not at all what they’d hoped for.

Where is Nailah Franklin’s Mother Now?

Maria Maner breathed a sigh of relief when her daughter’s killer, Reginald Potts Jr., was apprehended and charged in the matter since it offered her closure. Except, the realization of having to wait until his trial for the truth to come out and the fact that she would never see Nailah again broke her already grieving heart. She and Lee shared these sentiments, and so, she commented on the correlation between his and Nailah’s deaths during the court proceedings. After the trial had been pending for around four years, Lee “died as a result of this. He stopped eating and his health declined.” 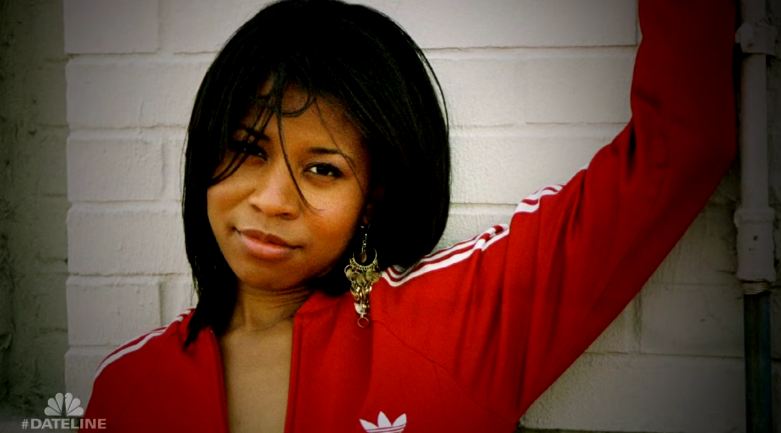 Moreover, in a victim impact statement later read aloud by one of Nailah’s sisters, Maria said, “This has been a long and arduous trial. Finally justice is served, and the monster who took my daughter’s life is sentenced.” She also stated, “This monster is a wart that has been removed finally from the face of humanity and will never have the opportunity to kill again.” Since then, Maria has preferred to keep her experiences out of the spotlight. Thus, apart from the fact that she relocated to North Carolina in the early 2010s, we don’t know much else about her personal or professional life.