Who Is Narcis Tarcau? Where Is He Now? 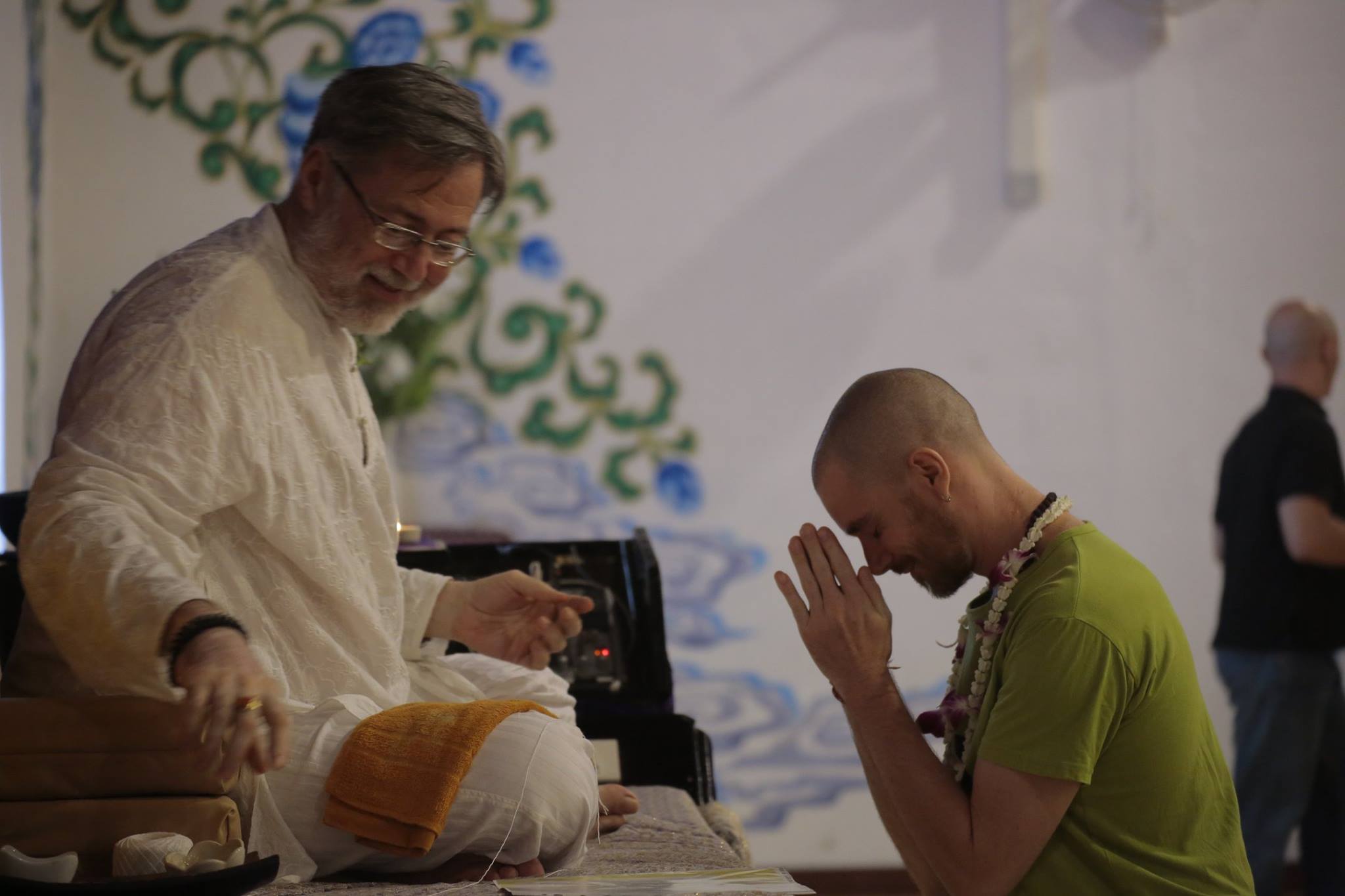 Netflix’s ‘(Un)Well’ is a 6 episode docu-series that delves deep into the world of wellness and looks into the various practices and healing methods – non-scientific – that have become a trend right now. One such is that of Tantric Sex. The second episode, which covers this topic, has the synopsis: “Sexual energy releases energy and improves intimacy, advocates say. But accusations of abuse and cultural appropriation ave dogged the practice.” And, it’s entirely true. While some individuals use Tantra and Tantric Sex for good and to help others, some use it for their own devious goals. And, allegedly, falling into the latter category is Narcis Tarcau, a.k.a. Swami Vivekananda Saraswati.

Narcis Tarcau is a Romanian native who took on the name Swami Vivekananda Saraswati after finding Indian spirituality and Tantra. His chosen name is actually a combination of two extremely pure essences in the Indian Hindu group: Swami Vivekananda, a monk and chief disciple of the 19th-century Indian mystic Ramakrishna; and Saraswati, the Hindu goddess of knowledge, music, art, wisdom, and learning. It was back in 2003 that Narcis started Agama Yoga as a school in Koh Pangan, a small, beautiful, and idyllic island in Thailand.

He picked the location and his teachings perfectly. Agama Yoga’s website states that it offers its students a spiritual way to learn about integral yoga courses, and also provides them with workshops, retreats, and teacher training certificates. As for Koh Pangan, well, the tropical island is famous for its laid-back vibes, healing clinics, and parties. Magic mushrooms, organic coffee enemas, you name it, and it’s readily available there. However, what most people tend to forget is that Narcis opened this yoga retreat center after he was deported from India, where he was facing sexual abuse allegations. He had been practicing in Rishikesh, Uttrakhand, India, before that.

Even with this, though, Agama Yoga has gained massive success. By providing its various services, it takes in thousands of students every year. And, its devoted volunteers and teachers – who don’t get paid, but earn through promotion to their next course via a point system – give their teachings and students their all. Apparently, the most popular course that they provide is a month-long first level yoga induction program that costs about $700 for an individual. Currently, there are Agama centers all over the world, including some in India. And all of them are run by the word of their founder, leader, and guru – Narcis Tarcau – who they only refer to as “Swami.”

Where Is Narcis Tarcau Now?

Back in 2018, when the MeToo Movement was at its prime, 31 women publicly alleged sexual abuse at Agama, and more than a handful of individuals came forward to accuse Narcis Tarcau of the same. Fourteen women and two men told The Guardian that they had been touched by Narcis against their will, with three of them outrightly saying that they had been raped. The individuals were from all over the world and most of them had not been at Agama at the same time. They specified that the teachings there were misogynistic and that it was easy to get drawn into the brainwashing because the environment promised a spiritual and enlightening path.

In the guise of spiritual healing and Tantra, they claimed that Narcis had abused and raped them in the private consultations that he held in his office. The victims and survivors told the outlet that they felt as if a “sex cult” was being operated within the yoga center. After this news broke, the sex-scandal erupted and locals painted the words “Rape Cult” over Agama’s hoardings. Subsequently, Agama shut down for a while to “reorganize internally,” and Narcis fled its premises and the country. However, in just a little while, Agama reopened after rebranding itself as Phangan Yoga and Narcis Tarcau returned. Now, with him being in Koh Phangan and running the center and its people, it is thriving again.

In the latest YouTube video uploaded by Agama Yoga (which you can see below), Narcis is educating the viewers on some Summer Solstice Meditations. And, in the description, it is clearly mentioned that the whole session was filmed live at the Agama hall in Thailand. (Featured Image Credit: Facebook / Agama Yoga)