Where is Nathaniel Craft Now? 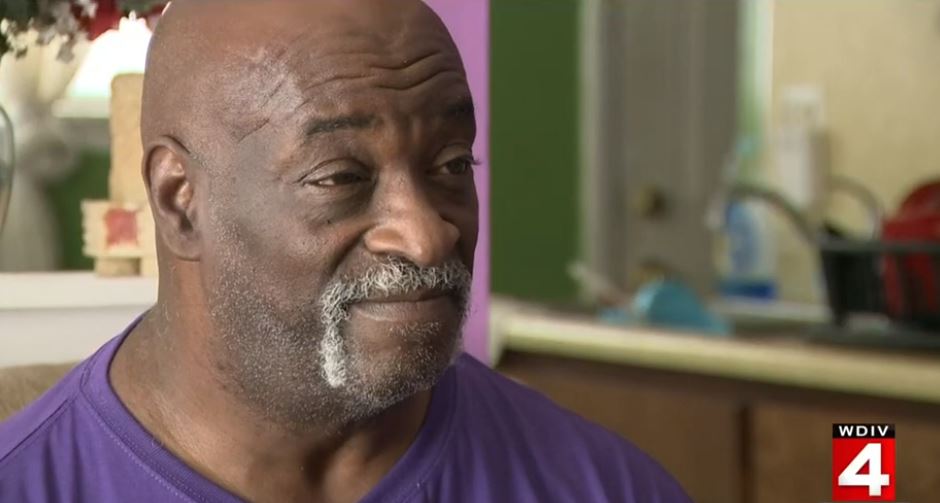 The early life and eventual conviction of Richard “White Boy Rick” Jr. are the subjects of ‘White Boy,’ a true-crime movie by Shawn Rech, a filmmaker from Missouri. It features interviews of several figures that were central to the case in the 1980s, and Nate “Boone” Craft is among those. A deadly hitman in Detroit back in the day, Nate ultimately cooperated with the authorities in exchange for a shorter sentence in prison. Curious to know what he’s been up to since then? Here’s everything we know!

Who is Nate “Boone” Craft?

Nate Craft grew up fighting. He had stated that even as a child, he hold sold heroin for a while and was eventually imprisoned at a juvenile home. He was out during the 1980s when Detroit was going through the worst of its crack cocaine epidemic. It was at this point that he started working as a hitman for the Best Friends gang, a notorious criminal organization at the time. Soon, he was making $50,000 or more for killing people on the behest of not just the Best Friends gang but other drug kingpins as well.

As ruthless as he was dangerous, Nate’s reputation preceded him in Detroit’s underworld. To him, the killings were justified, especially since it was merely “business.” He stated that the people he killed were criminals and part of the drug world and that he had no remorse about the hits. He said, “Somebody pay(s) me to hit you, I’m gonna hit you. Don’t get it wrong. I believe in money. Friendship, no, I don’t have friends.”

But the end to his career as a hitman was imminent when the authorities closed in on the Best Friends gang and, as an extension, himself. Nate then chose to turn on the organization in order to get a better prison sentence. He confessed to about 30 murders and, by testifying against the other members of the Best Friends gang, was given immunity for the murders that he had committed.

Later on, Nate also claimed that he was asked by Gil Hill to kill Richard Wershe Jr. and that he was promised a fee of $125,000 on completion of the job. This was after Richard had been arrested for possession of cocaine. Nate said that Gil’s exact words were, “We can’t have him talking.” In the past, Nate had attempted to assassinate Richard twice. In addition, Nate had claimed in the documentary that Gil would ask him to set people up with guns and drugs. The claims have remained unconfirmed since Gil Hill died in 2016.

Where is Nate “Boone” Craft Now?

Nate was released after spending 17 years in a prison for federal informants. He moved back to Detroit, and if reports are to be believed, he has a child as well. While he received threats after his move to Detroit initially, they have since died down. Nate was one of the many advocates who wanted to see Richard out of prison. He had even come to court in support of his release and stated that if he was out of prison, Richard should be, too.