With Netflix’s ‘Untold: Operation Flagrant Foul’ delving deep into the way referee Tim Donaghy betted on his own games, we get a complete insight into the biggest scandal NBA has ever faced. That’s because this stand-alone documentary features not just the first-hand accounts of everyone involved but also archival footage to shine a light upon each possible additional partaker. Amongst them was none other than Scott Foster — so now, if you wish to learn more about him, his past experiences, as well as his current standing, we’ve got all the necessary details for you.

Who is Scott Foster?

Scott Foster is a basketball officiant through and through, a profession he’d actually dreamed of since he was a young kid growing up in the wondrous yet edgy city of Silver Spring in Maryland. He thus worked hard and managed to serve at local high schools for six years, at the collegiate Southern/Big South conferences for two, and the CBA for another two before landing a spot in the NBA. It was 1994 when he joined the renowned organization as referee #48 — the year after he’d graduated from the University of Maryland — and Timothy Donaghy was right alongside him. 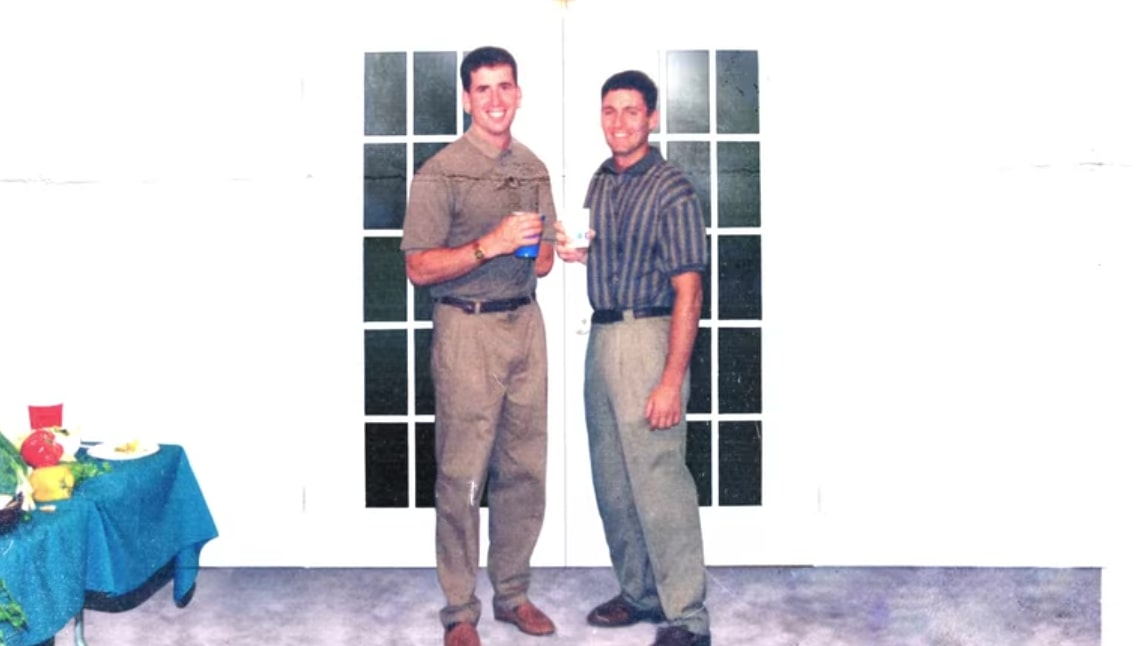 As per Scott’s accounts, because he and Tim were just young men in the same chapters of their lives, they formed a friendship that lasted 13 years, that is, until the latter’s gambling came to light. He has always insisted he had no hand in the criminal matter, something even the now-convicted felon corroborated in the Netflix production without a single beat of hesitation. “Foster and I were very good friends; probably talked… a couple of times a day on the phone,” Tim said. “There were so many phone calls for no other reason other than just joking around and having fun and talking about different things. Foster had no idea what was going on.”

Where is Scott Foster Now?

Despite the 304 calls between Scott and Tim from December 2006 to April 2007 alone (shortly before the scandal broke out), there was no concrete evidence against the former. Therefore, the FBI as well as the independent investigator hired by the NBA cleared him for good, allowing him to return to his ordinary life, the job he loves, and his passions; only a friend short. The general public did openly condemn him, but his ensuing focus on work through sheer professionalism gradually cleared most doubts. Yet Scott’s name continues to be attached to what he believes is “the worst thing that has happened in pro sports” in one way or another.

Nevertheless, Scott has not (and is determined to not) let any aspect of this betting incident bother him long-term, as made evident by the fact he serves as an NBA referee to this day. He actually has 27 seasons of national association experience under his belt as of writing, which means he has officiated over 1,500 regular-season games as well as 190 playoff games, including 20 finals. As for his personal life, while we know the Woodbine, Maryland resident is a family man, he prefers to keep the details of his experiences well away from the limelight — even his Instagram profile is set on private.