Where is Netflix’s Alice in Borderland Filmed? 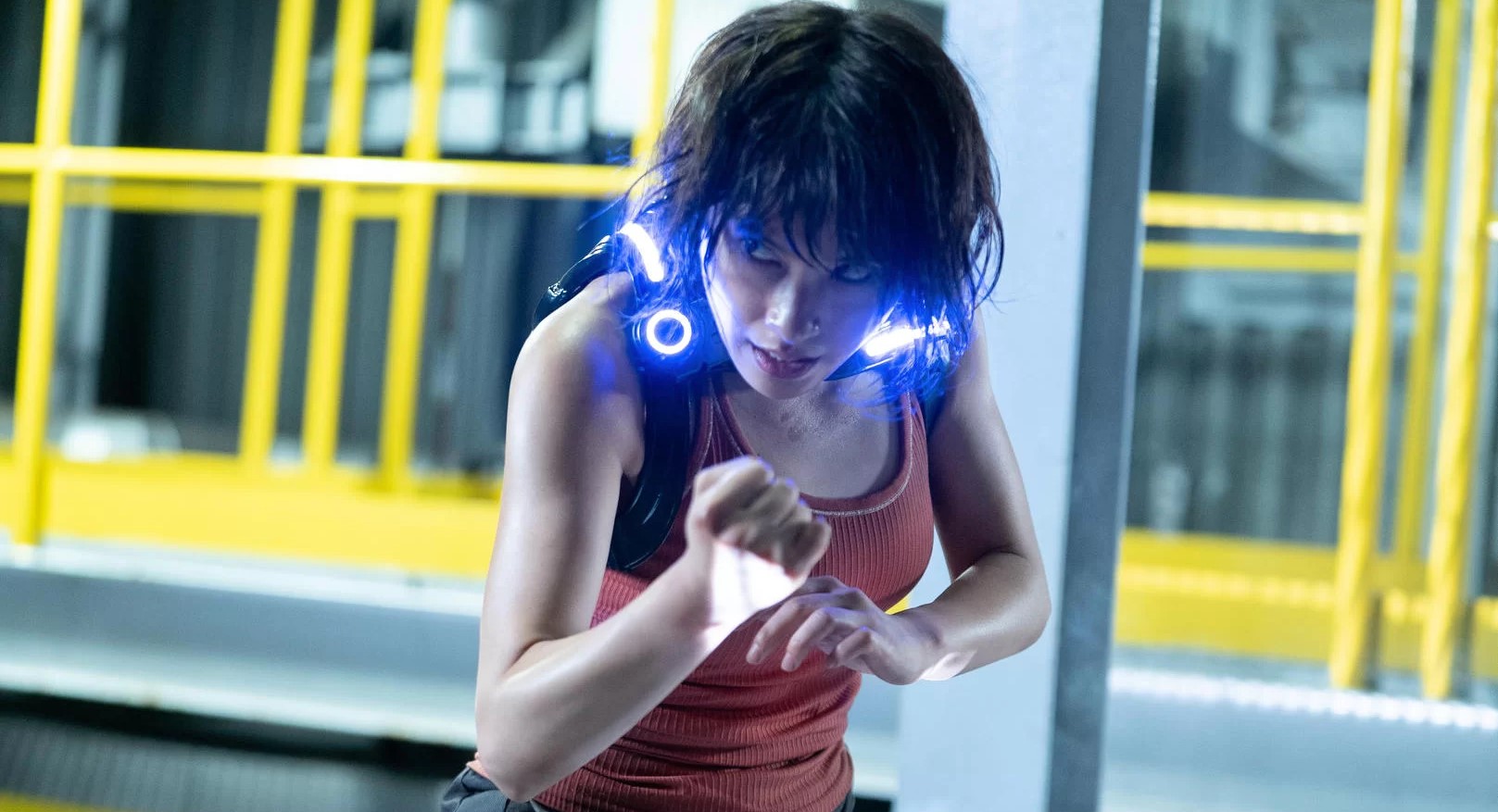 Based on the eponymous manga series by Haro Aso, Netflix’s ‘Alice in Borderland’ is a Japanese science fiction thriller series that follows a down-on-luck and moneyless man named Arisu and his two friends, who find themselves trapped in an abandoned version of Tokyo in a parallel dimension. In order to survive and get back to the real world, they must take part in a series of deadly games, which are decided by playing cards. As the players strive to survive the games, each player receives visas that get extended the more they play the sadistic survival games.

However, if a player stops competing, his or her visa expires, after which that player is executed by red lasers shot out of the sky. While the thrilling narrative keeps the viewers on the edge of their seats through each episode, the setting of a parallel dimension against the backdrop of a different version of Japan is bound to make you wonder where ‘Alice in Borderland’ is shot. In that case, you might be interested in what we have to share about the same!

‘Alice in Borderland’ is filmed entirely in Japan, specifically in the Kanto region, Kansai region, Chūbu region, and Fukuoka. As per reports, the shooting for the inaugural iteration of the thriller series commenced in August 2019 and concluded in December 2019. Moreover, the principal photography for the sophomore round seemingly began in late 2021 or early 2022 and reportedly wrapped up in late March 2022. Now, without further ado, let us take you through all the specific sites where the dangerous survival games take place in the Netflix show!

Many pivotal sequences for ‘Alice in Borderland’ are lensed in the Kanto region, a geographical area of Japan’s largest island, Honshu. Within the region, the Greater Tokyo Area serves as one of the primary production locations for the series. Several sites, including Toshimaen in Nerima (permanently closed in 2020), Kabukicho, Odaiba, Rainbow Bridge, and the district of Dōgenzaka, around Shibuya Mark City, in Shibuya, feature in various scenes of the gripping series.

The filming unit utilizes the facilities of Ashikaga Scramble Studio at 284-5 Yobecho, Ashikaga in Tochigi to record some key scenes for the show. It is in this studio where they constructed various areas of the Shibuya station, including the restroom, ticket gate, and even the road, for the debut season. As per reports, everything apart from that was done with CGI.

Moreover, in an effort to keep the scene authentic, the visual effects director even created Tokyo Building’s shadow that falls on the real-life location. The film studio reportedly served as a pivotal filming site for the second season as well. It is an open set of the Shibuya scramble intersection on a site of 6,585 square meters used for filming purposes.

Interestingly, the scene in the pilot episode where the protagonists enter the station’s bathroom to come out and find themselves in an abandoned Tokyo was actually filmed in a four-minute continuous take. Furthermore, a few portions of the show are also shot in front of a local store in Yokohama’s Fukutomi-cho, Kawasaki, and Kawaguchi.

Additional portions of ‘Alice in Borderland’ are also taped in the Kansai region or the Kinki region, another one of the regions in Japan’s Honshu island. The pool party scene in season 1 was reportedly recorded in a hotel in Shiga’s Otsu City. In September 2019, the cast and crew members were spotted lensing a few key scenes for the inaugural season in and around an apartment complex at 4-2 Koeidai, Kita-ku, Kobe-shi in Hyogo, right in front of Kita-Suzurandai Station on the Shintetsu Arima Line. In addition, Wakayama, Hyogo, and Osaka serve as important filming sites for the thriller series as well.

For shooting purposes, the production team of ‘Alice in Borderland’ travels to various other locations across Japan. For instance, they set up camp in the Chūbu Region, specifically Toyama and Aichi, to record various season 2 sequences. Moreover, according to reports, they utilized the locales of Fukuoka, the sixth largest city in Japan, for shooting the sophomore round.