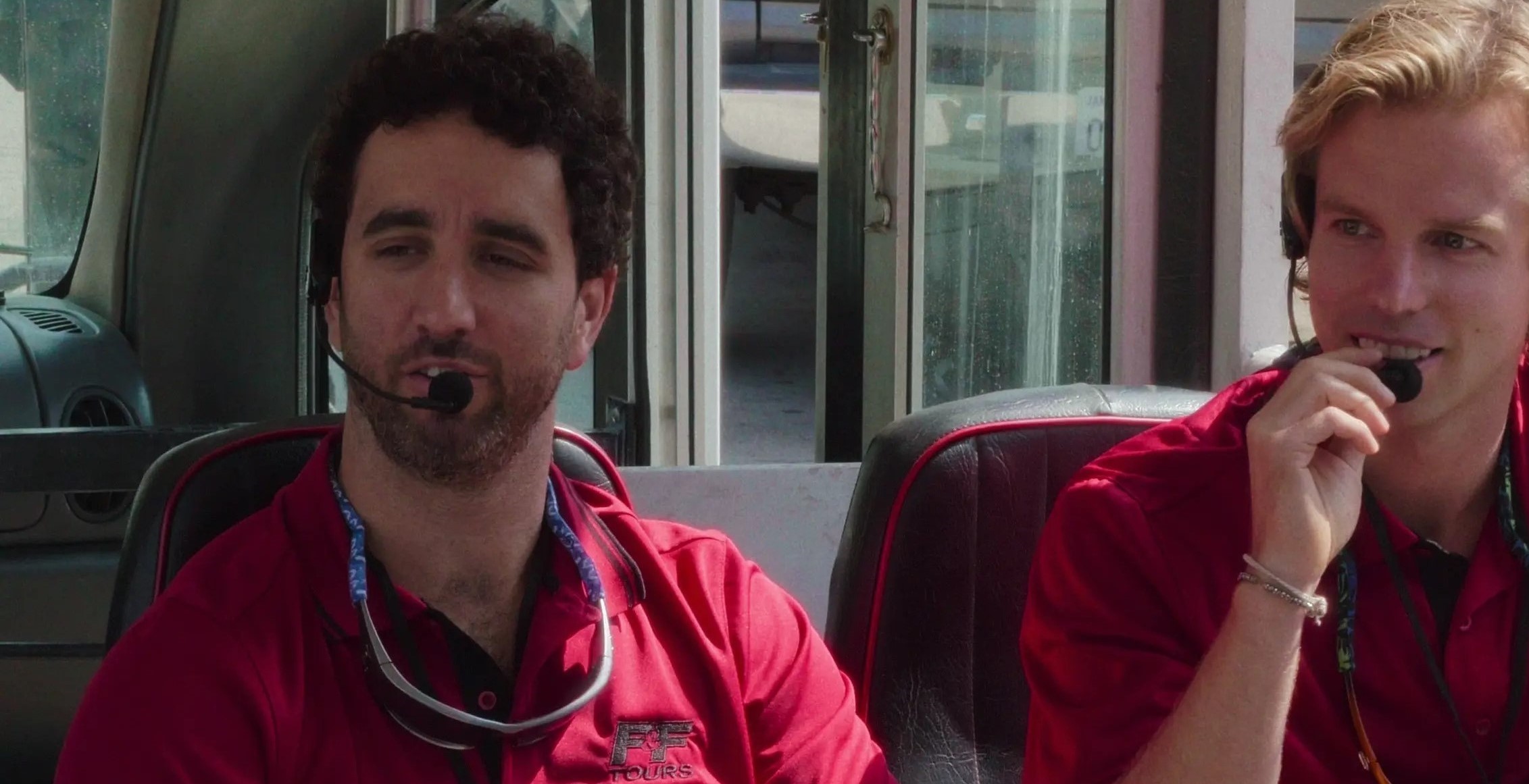 Netflix’s ‘Chad & JT Go Deep’ is a comedy docu-drama series that follows two activists, Chad and JT, who walk the streets of their city to spread awareness on some prevalent social issues in a hilarious yet revolutionary manner. The duo asks the general public to support their cause by signing their petition to bring the necessary change. With the community groups, local authorities, and the public unaware of the elaborate joke, you can expect to see some surprising expressions and reactions as the pair attempt to advocate their bizarre beliefs.

However, when one such cause unexpectedly leads to their cancellation, Chad and JT must play to their strengths and return to the good side of the culture and people. What makes this comedy series so intriguing is how the duo makes their ridiculous causes seem so genuine and important, making it hard not to believe them and nod our heads in agreement. Moreover, the bustling cityscape in the backdrop enhances the overall feel and quality of the show. It is natural for you to feel curious about the filming sites, so here is everything we know about the same!

‘Chad & JT Go Deep’ is filmed on location in California, particularly in Los Angeles. Situated in Western United States, California is the most populous and third largest state in the nation. The Golden State is known for its highly diverse geography, ranging from the Pacific Coast to the mountains in the east and the forests in the northwest to the desert in the southeast. All these features make it a suitable production location for different filming projects. Now, without further ado, let’s traverse the streets of California and look at all the sites that feature in the series!

Chad and JT take their activism to the streets of Los Angeles, a major city in Southern California. This means all the pivotal portions of this Netflix show are taped in the City of Angels. We can spot the gorgeous beaches, posh neighborhoods, and the sprawling downtown, in several sequences, all of which are prominent features of Los Angeles. During the shooting of season 1, the production team was spotted in and around Los Angeles DMV at 3615 South Hope Street.

Located adjacent to the Pacific Ocean, Los Angeles hosts all kinds of businesses in various professional and cultural fields, which is why it has a diverse economy. Thanks to the Hollywood neighborhood, the city is considered a prominent entertainment industry hub and is home to several major film studios and record labels.

Naturally, many filmmakers frequently visit the city for production purposes, no matter the kind of movies and TV shows they are working on. Apart from ‘Chad & JT Go Deep,’ Los Angeles has hosted the cast and crew of movies such as ‘Pretty Woman,’ ‘Rocky,’ ‘Tropic Thunder,’ and ‘Cold Case.’