Is Rocky a True Story? Is it Based on a Real Boxer? 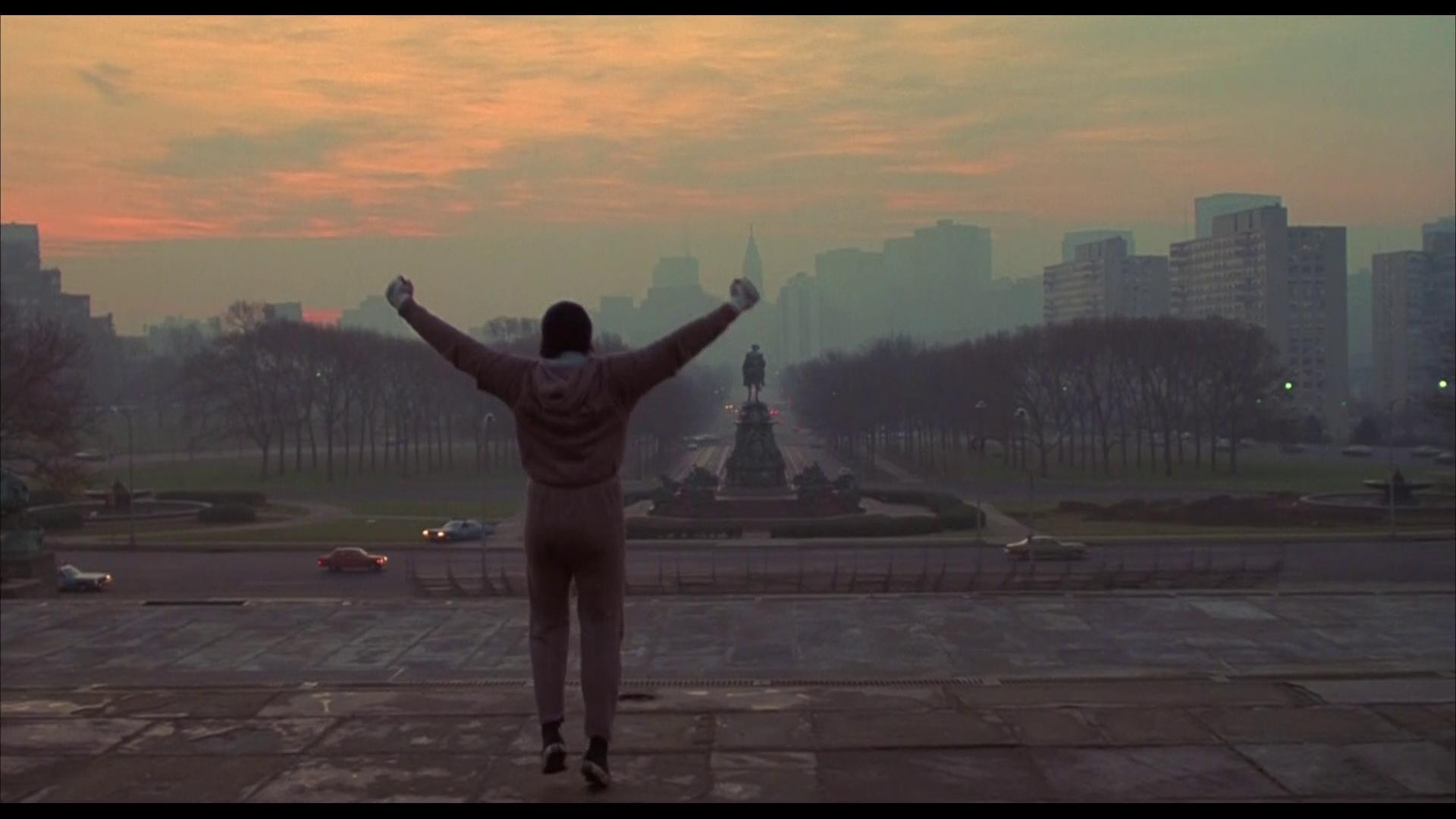 ‘Rocky’ is one of the most popular sports movies of all time and it made a star of Sylvester Stallone. The John G. Avildsen directorial is about the perennial underdog who rises from being a small-time boxer to headline one of the biggest boxing events. The movie traces the journey of Rocky Balboa who starts only as a part-time fighter and a crook, but he earns a shot at becoming successful when he is picked by heavyweight champion Apollo Creed as his opponent for the fight.

Along the way, Rocky also deals with his love for sweetheart Adrian as well as his friendship with her brother Paulie. Featuring moments of quiet triumphs as well as rousing spectacle, ‘Rocky’ has made its way into viewers’ hearts since its release in 1976. The boxing movie features a number of scenes that have now become iconic, and its fame has naturally led to its shooting locations becoming popular. Thus, one might wonder whether the inspiring tale is rooted in reality. Here’s what you need to know.

Is Rocky a True Story?

No, ‘Rocky’ is not based on a true story. However, it is loosely inspired by various figures who stood in the boxing limelight over the years. But Stallone, who also wrote the movie along with starring in it, has continued to maintain that the movie is not based on a true story. The actor incorporated a mishmash of elements into his script from the stories of the people that were famous in boxing circles at the time. For example, while drafting the character of Apollo Creed, the writer drew inspiration from Ken Norton, who once held the world heavyweight championship and went toe-to-toe with Muhammad Ali in his fights. 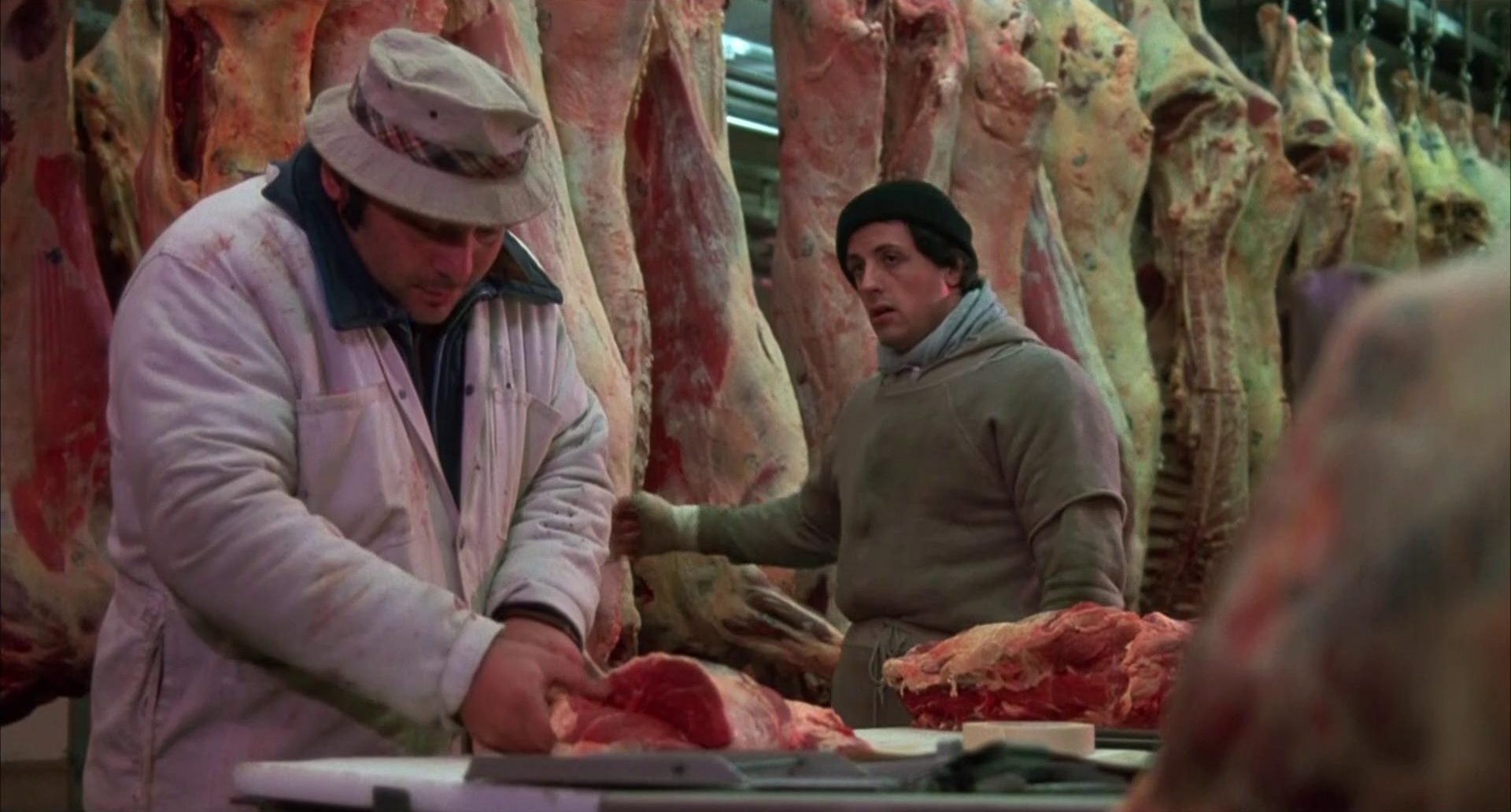 Norton was even considered to play Apollo in the movie, but the role went to Carl Weathers ultimately. Another famous boxer named Joe Frazier AKA Smokin Joe is also said to have influenced the movie. The sequence featuring Rocky running up the steps in front of the Philadelphia Museum of Art in Philadelphia, Pennsylvania, while training has become an iconic image from the movie to the point that the steps are now popularly referred to as the “Rocky Steps.” In an interview with The Guardian, Frazier claimed to have done it before, adding that it’s where Stallone got his inspiration for the montage.

In another iconic scene from the movie, we see Rocky training by punching meat in lieu of proper boxing equipment. Frazier claimed he was the inspiration for that too. “I was the drain man. My job was to make sure the blood went down the drain. But sometimes, early in the morning, I’d go down that long rail of meat and work on my punching. That’s how [Sylvester] Stallone got the same idea for Rocky – just like he used the story about me training by running up the steps of the museum in Philly,” Frazier said in the same interview. 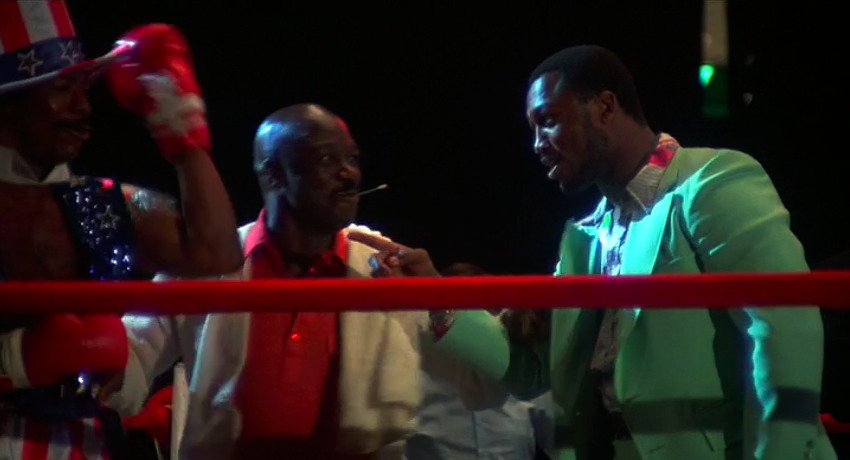 Having mentioned that, Frazier does have a cameo in the movie, though, in the climactic fight scene, but his memories of the movie soured. “But he never paid me for none of my past. I only got paid for a walk-on part. Rocky is a sad story for me,” the boxing legend added. A more serious claim for being the inspiration behind the titular character was undertaken by former professional boxer Chuck Wepner. His story roughly mirrors Rocky’s as he was the heavy underdog in the famous 1975 fight against Muhammad Ali but managed to go the whole 15 rounds.

Wepner was ultimately knocked down by Ali in the 15th round and failed to rise until the count of six thereby losing the match. Rocky, too, starts off as the severe underdog and matches the favorite Apollo Creed for 15 rounds, though he loses by split decision and not by knockout. Wepner forms the subject of ‘The Real Rocky’ (2011), a made-for-television documentary that is intentionally named as such because Wepner claims he inspired the main story of Rocky. 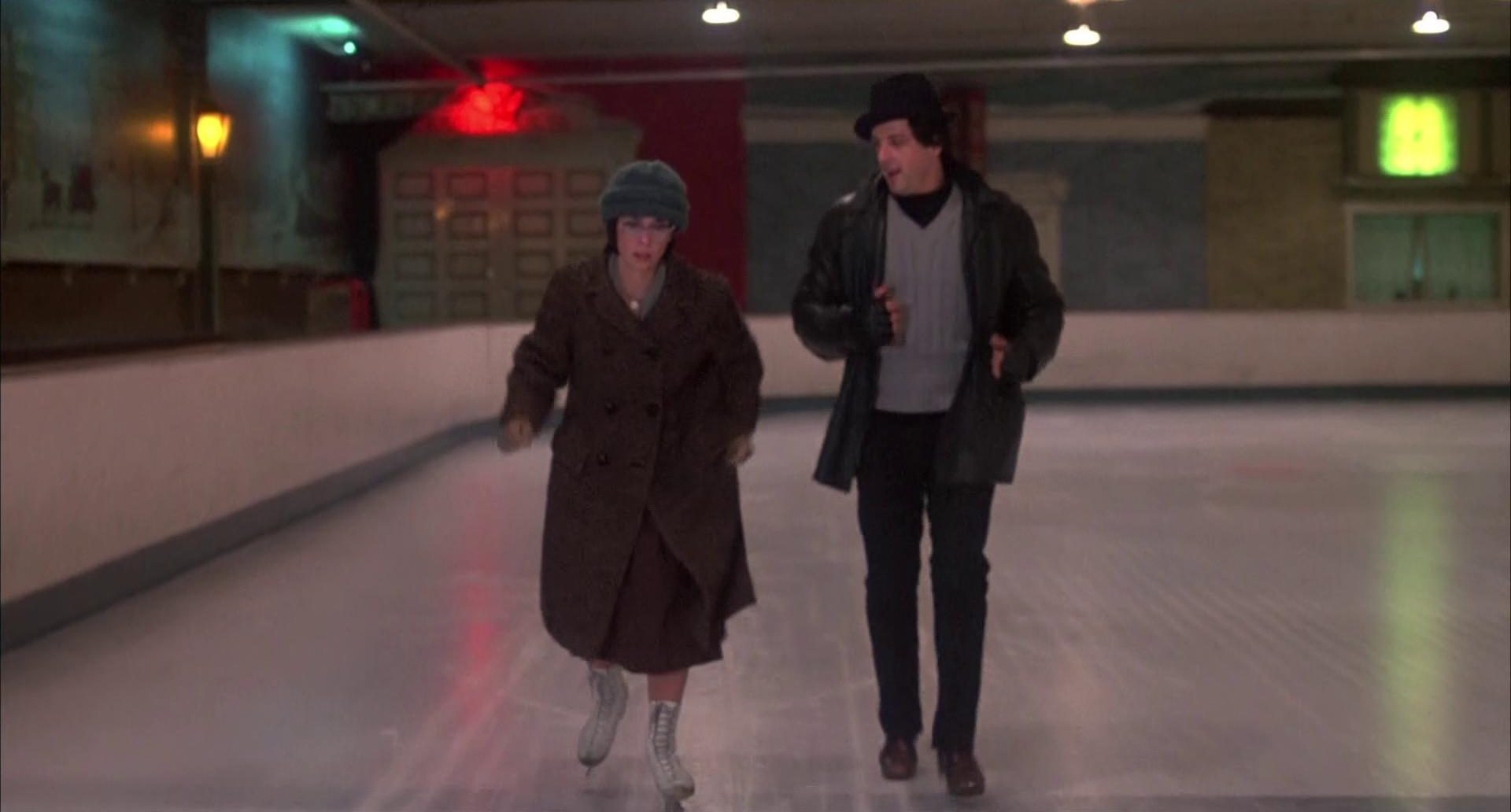 As per Wepner, Stallone had promised him a part in one of his movies, but that never came to fruition. In 2003, Wepner sued Stallone for allegedly infringing on his life story and not giving him a cut of the success. A few years later, in 2006, the case ended up getting settled outside of court for an amount that has never been disclosed to the public.

As for the name Rocky itself, it was inspired by Rocky Marciano, another famous boxer. His life and mannerisms also served as an inspiration to the character. All these real-life inspirations serve to show that Stallone already had stellar material to work with. But what ‘Rocky’ manages to do is to amalgamate them into a coherent whole with a fictional story and deliver a movie for the ages.