Where Is Netflix’s Dive Club Filmed? 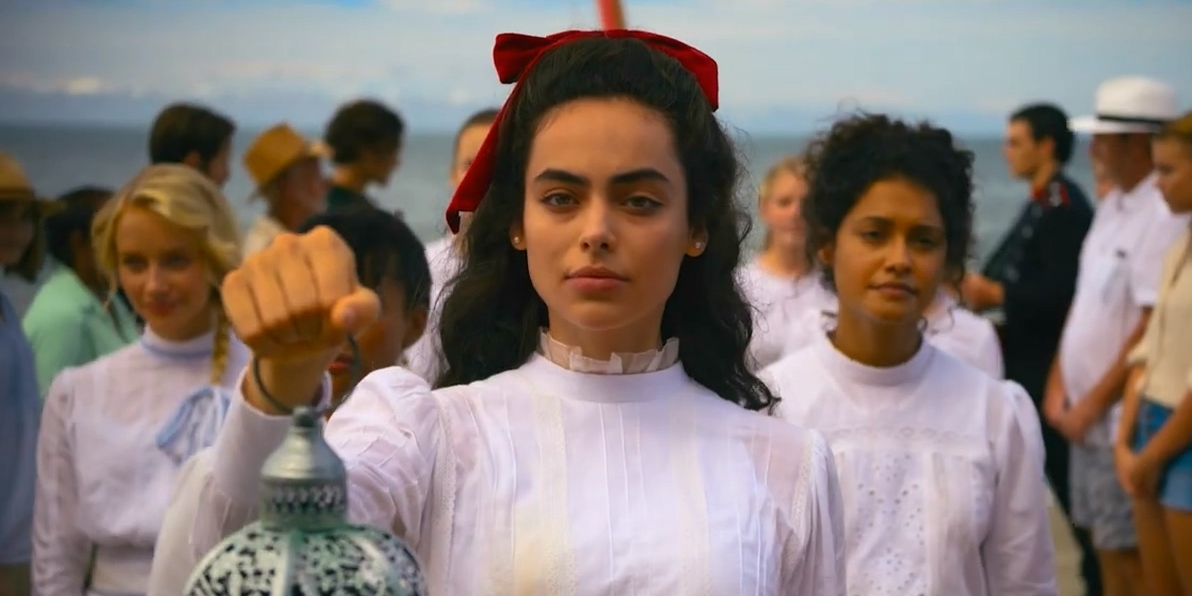 Created by Steve Jaggi, ‘Dive Club’ is an Australian-original teen mystery drama show of commendable strength and grace. Set in the small island town of Cape Mercy, the story revolves around feisty and inquisitive teens Maddie, Anna, and Stevie who are plunged into a sinister mystery after their friend Lauren disappears following a devastating storm.

The ensemble cast features a lot of promising faces from the Australian cinema industry. The secrets are abundant, the drama is bounteous, and the exotic location adds another enticing layer to the unfolding tale. Naturally, you may seek to visit the real tropical wonderland where the series is filmed. If that is certainly the case, let us guide you to the locations.

‘Dive Club’ is filmed in its entirety in Australia, especially in Queensland. Filming for the first season commenced in October 2020 and ran on for about 16 weeks. Showrunner Steve Jaggi also funds the series with Spencer McLaren on behalf of his Brisbane-based production house, The Steve Jaggi Company. The story and the production are set in Australia, where the producers chose to film the series. Let us now take you to specific places.

The team shot the entirety of the show in Queensland, especially in the Far North Queensland region. Almost all of the story of ‘Dive Club’ unfolds in the fictional idyllic township of Cape Mercy, whose tranquil life is jeopardized with the coming of a storm. 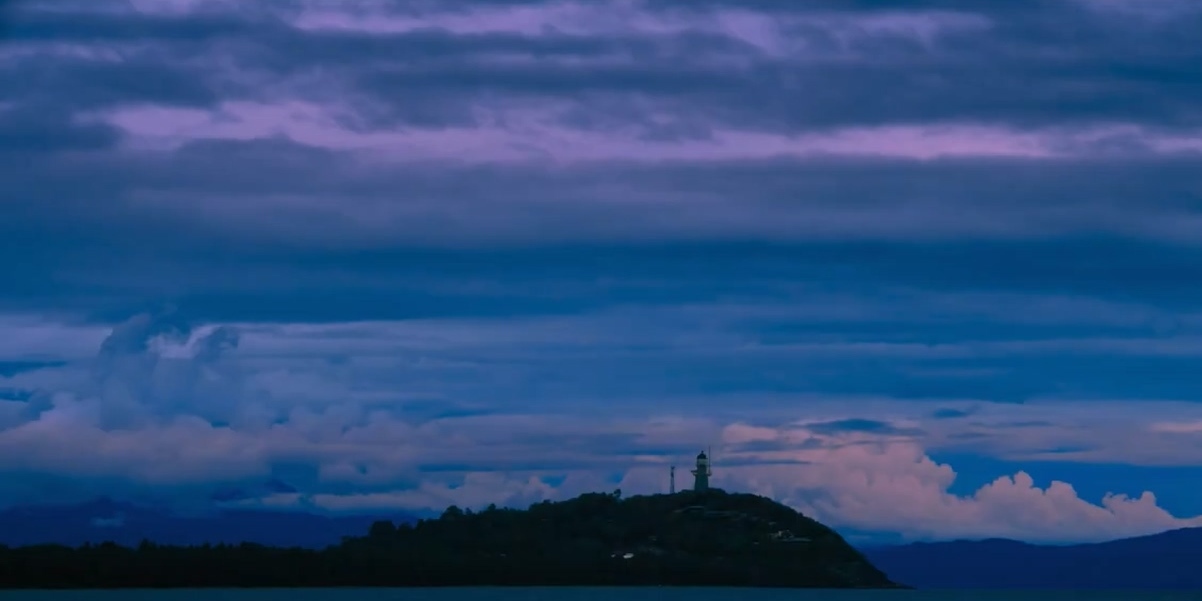 Although the seaside town of Cape Mercy is entirely fictional, the creator found the ideal place to film the series. The cast and crew did most of the filming in and around Post Douglas, a coastal town in the Shire of Douglas in the Australian state of Queensland. 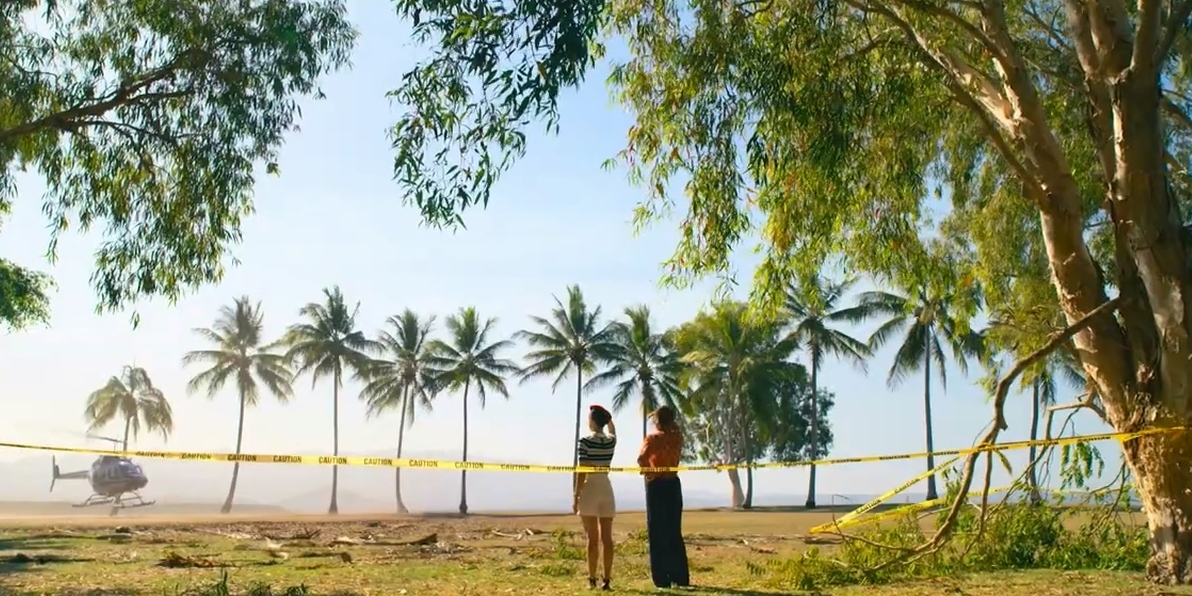 The production team visited various locations in the scenic town, including Port Douglas Sugar Wharf, a wedding venue located at 6 Dixie Street, by the seashore. The show is about a group of enthusiastic divers who unearth secrets from the bottom of the ocean. Consequentially, some scenes are filmed in waters on the Great Barrier Reef. 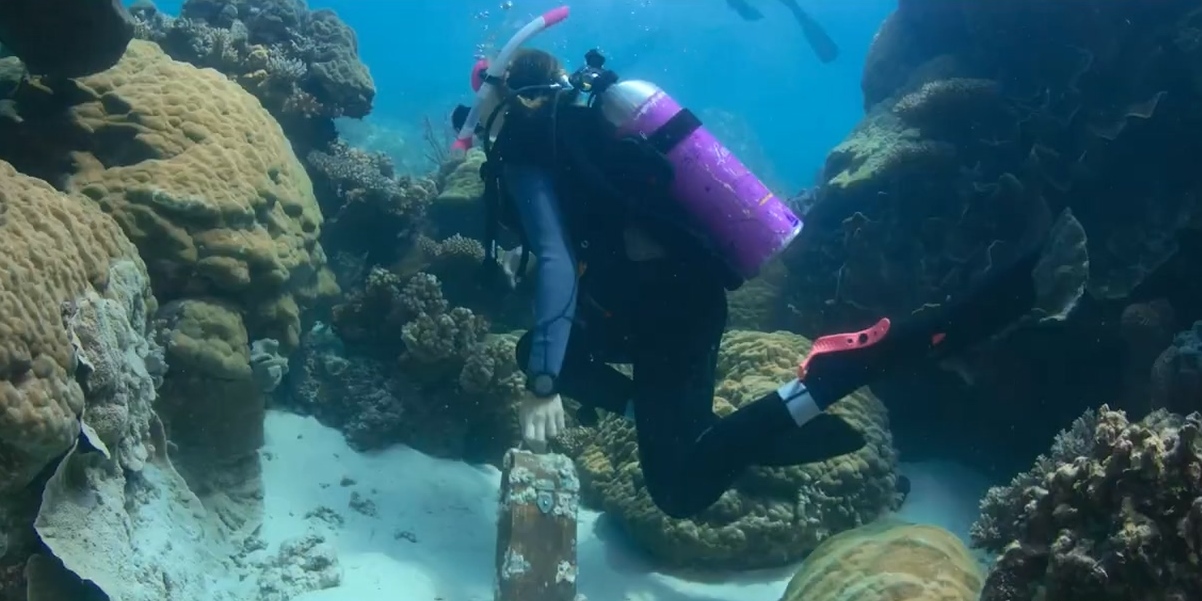 The show’s creator thought of every minute detail, including the history and culture of the fictional town, and the location provides the story with an ideal setting. Showrunner Steve Jaggi sounded quite excited as he talked about his dream location: “Port Douglas was my first choice for Dive Club from the get-go as it’s exactly the tropical wonderland I pictured Cape Mercy to be in my imagination.” 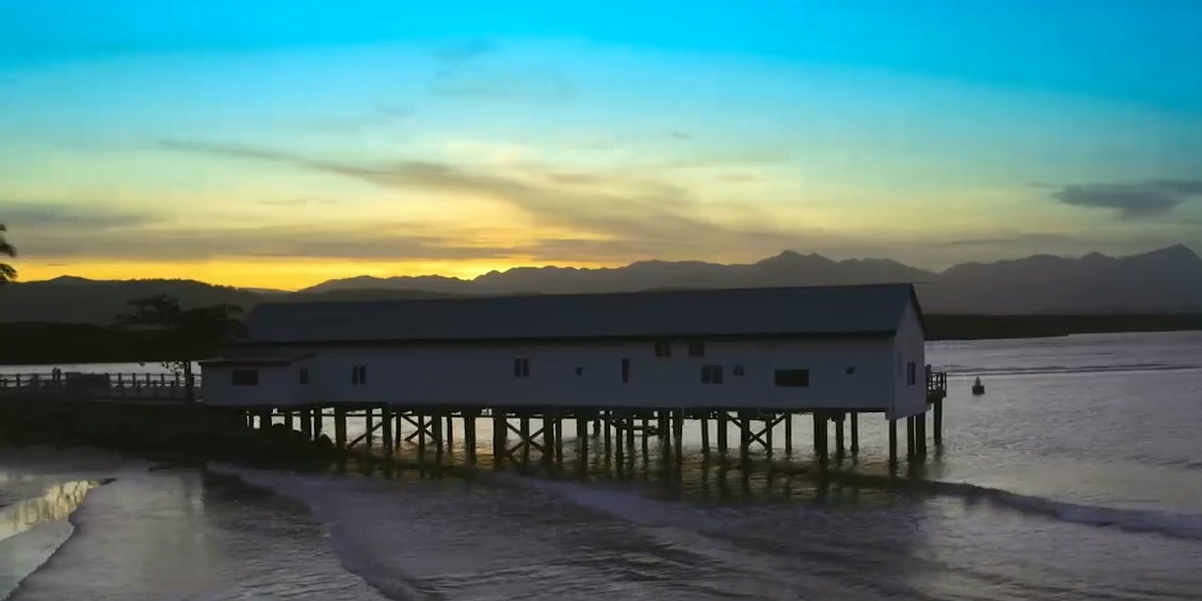 Some scenes from the first season of ‘Dive Club’ are captured in the Australian city of Cairns. Situated at the Cape York Peninsula base, the region serves as a gateway to the Great Barrier Reef, one of the most iconic natural wonders in the world.