Where is Netflix’s Fakes Filmed? 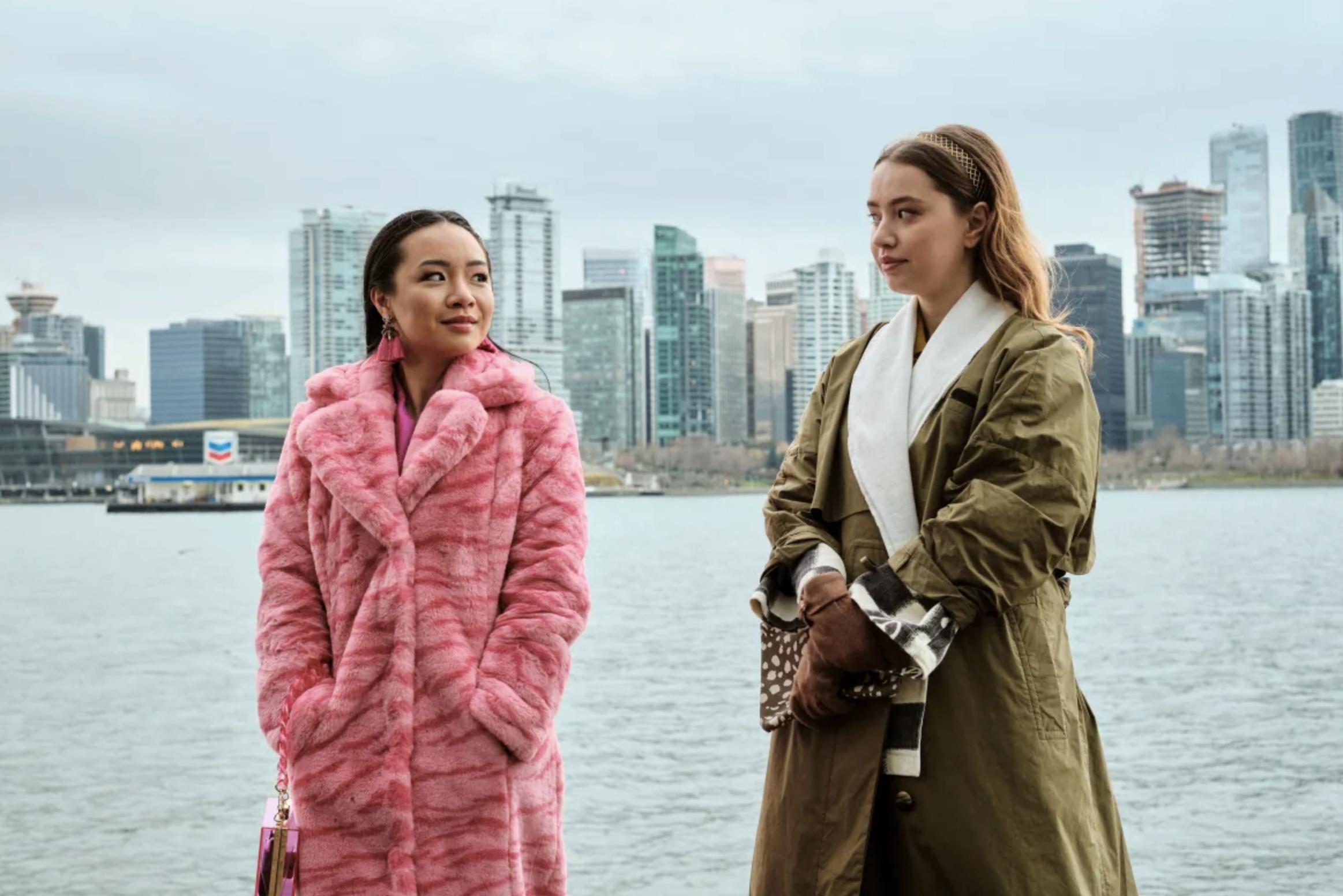 Created by David Turko, Netflix’s ‘Fakes’ is a comedy-drama series that revolves around two teenage best friends — Zoe and Becca — who end up building one of the biggest fake ID empires in North America. They start doing their illegal business from a penthouse, and when it gains traction and attracts many clients, they earn more cash than they can handle. However, the booming of such a business comes with its consequences. When Zoe and Becca get raided by the cops, their life of crime becomes way too real as one of them ends up behind bars, leaving the other to help her get out.

The title ‘Fakes’ is quite appropriate for this comedy series, not just because of the fake IDs that the best friends make but also because of the two-faced characters that are ever so present in the show. While the comedic yet suspenseful narrative keeps the viewers on the edge of their seats, the use of some interesting locations, including the penthouse, makes one wonder about the actual filming sites that appear in the series. If you are one such curious soul, allow us to provide you with all the necessary details.

‘Fakes’ is filmed entirely in British Columbia, specifically in Vancouver. The principal photography for the inaugural iteration of the Emilija Baranac-starrer reportedly commenced in October 2021 and wrapped up in December of the same year. It is a well-known fact that Vancouver, in particular, usually doubles for famous US cities like Seattle and New York for shooting purposes.

Although, with ‘Fakes,’ that’s not the case because it is set and shot in the city, giving the viewers a glimpse into the actual location. On that note, let’s not waste more time and traverse the specific locations utilized for the production of the Netflix comedy series!

Pivotal sequences for ‘Fakes’ are lensed in and around Vancouver, a major Western Canadian city in the Lower Mainland region of British Columbia. The production team sets up camp in Stanley Park, a 405-hectare public park, with the Vancouver Seawall creeping in the backdrop of many scenes. Moreover, the cast and crew utilize the surrounding locales of the Lions Gate Bridge, especially the Ambleside Beach in West Vancouver; a few scenes for the debut season were shot with a view of the iconic bridge.

Popularly known as Hollywood North, Vancouver is a prominent shooting location, given the tax concessions on filmmaking, the constant cloud cover that creates ideal lighting conditions, and the presence of hi-tech studios. Over the years, it has appeared in different movies and TV shows. Apart from ‘Fakes,’ some notable productions that have utilized Vancouver’s locales are ‘Happy Gilmore,’ ‘Fresh,’ ‘Star Trek Beyond,’ ‘Bates Motel,’ and ‘DC’s Legends of Tomorrow.’