Where is Netflix’s Far From Home Filmed? 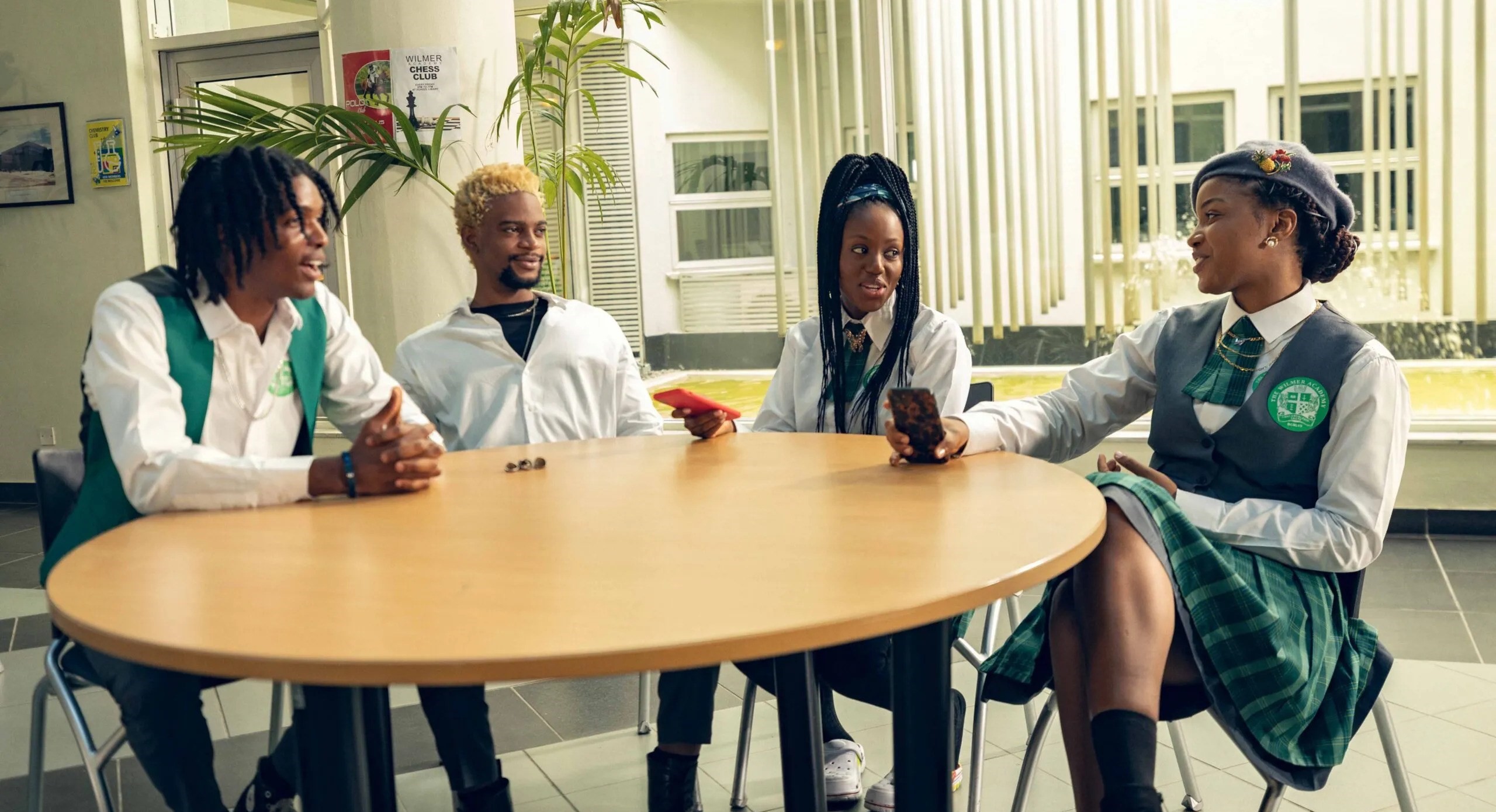 Created by Chinaza Onuzo and Dami Elebe, Netflix’s ‘Far From Home’ is a Nigerian teen drama series that follows an ambitious teen named Ishaya who is an extraordinarily talented artist but belongs to a financially unstable family. However, his life is turned upside down when he receives a prestigious scholarship offer from the exclusive school Wilmer Academy where only Nigeria’s elite students study.

This window of opportunity is accompanied by a secret that doesn’t only threaten Ishaya’s new-found status as a student at Wilmer Academy but also the safety of his family. The dramatic narrative is complemented by the stellar performances of a group of talented actors and actresses, including Funke Akindele-Bello, Richard Mofe-Damijo, Mike Afolari, and Gbubemi Ejeye. Moreover, the setting of the fictional Wilmer Academy makes one wonder where the actual filming for the drama series takes place. If you have been paddling the same boat of curiosity, allow us to fill you in on all the details!

‘Far From Home’ is filmed entirely in Nigeria, specifically in Lagos. The principal photography for the inaugural iteration of the show seemingly commenced in late 2021 and reportedly wrapped up in over three months, in early 2022. Since the shooting of season 1 took place during the COVID-19 pandemic, the filming unit instituted very strict safety protocols, including regular testing for all the cast and crew members.

In a December 2022 interview with BellaNaija, the co-creator Chinaza Onuzo was asked about his favorite moment during the production of ‘Far From Home.’ He replied, “Shooting the party scenes in Episode 2. The YA shows must get their party scenes right, and there is a lot of pressure. Those scenes were one of the first big set pieces we shot for the show. Almost all of the YA cast was on set that day, and we had over a hundred extras. The party took place mostly during the day, so we were on the clock and under pressure to make it through the day…” Now, without further ado, let’s take a look at all the specific sites that appear in the Netflix series!

All the pivotal sequences for ‘Far From Home’ were lensed in and around Lagos, the largest city in Nigeria and the second most populous one in all of Africa. From the looks of it, the production team seemingly utilizes various sites across the city, including the area of Victoria Island, to tape different sequences against suitable backdrops. Moreover, they either set up camp at the campus of an actual institution or one of the film studios in Lagos to record the Wilmer Academy scenes.

Thanks to its vast and diverse landscape, Lagos has hosted the production of a number of movies and TV shows over the years. Apart from ‘Far From Home,’ the city’s locales have been featured in ‘God Calling,’ ‘The Last Tree,’ ‘Man of God,’ ‘This Lady Called Life,’ ‘Castle & Castle,’ and ‘Hush.’

A post shared by The Fresh Prince of Lagos (@olumideoworu)