Where is Netflix’s Intimacy Filmed? 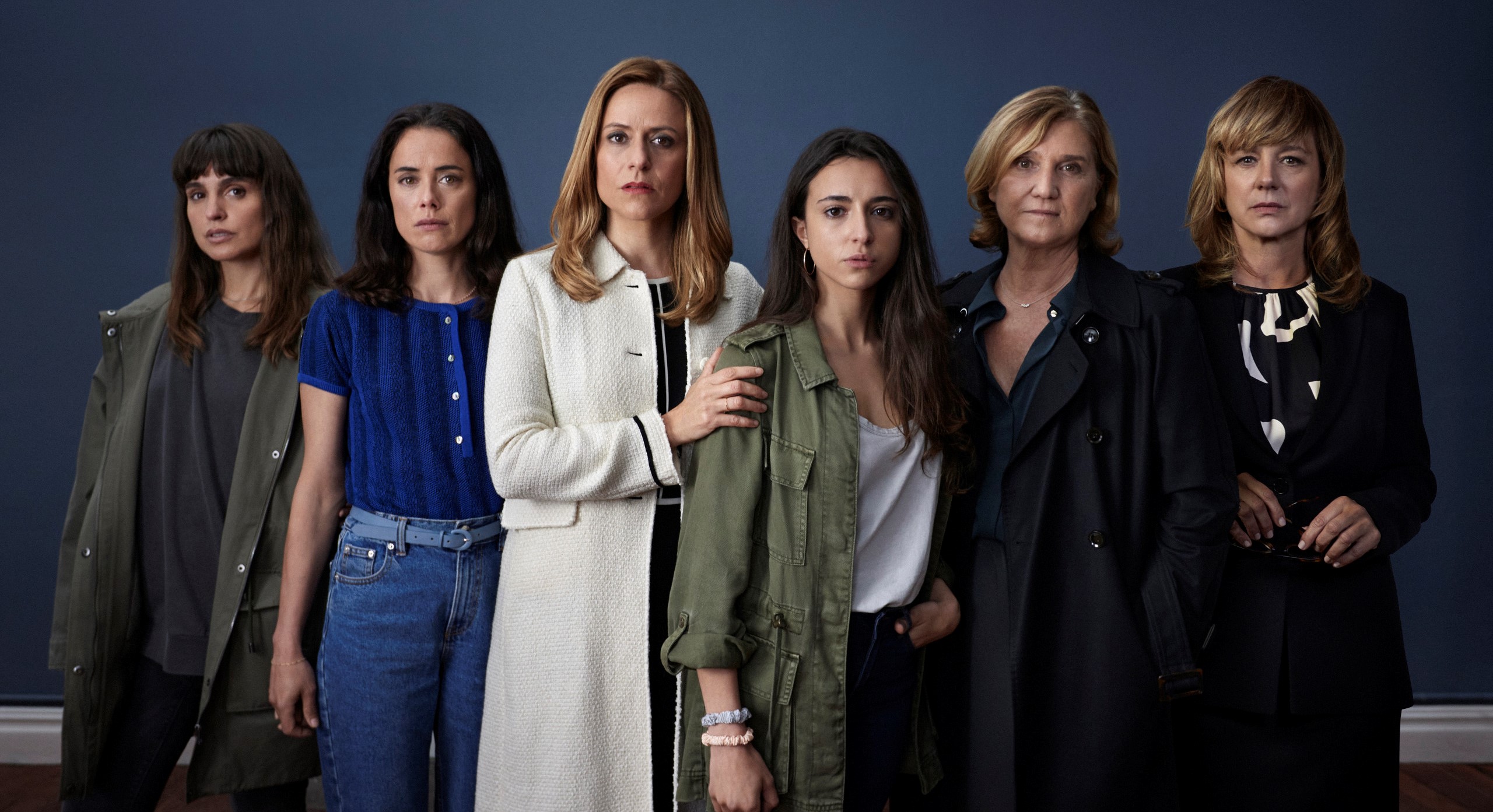 Created by Verónica Fernández and Laura Sarmiento, Netflix’s ‘Intimacy’ (originally titled ‘Intimidad’) is a Spanish drama series that depicts the situation when one’s private life becomes the subject of conversation for everyone around. The narrative chronicles the lives of four women who are forced to tread the fine line between their private and public lives when a sexual video of a politician gets leaked to the press for everyone to see.

The dramatic and impressive performances from a talented cast ensemble, comprising Verónica Echegui, Itziar Ituño (‘Money Heist‘), Emma Suárez, Ana Wagener, and Patricia López Arnaiz, coupled with the serious subjects that the narrative tackles hold the viewers’ attention. The relatively dark undertone used throughout the series tends to reflect the harsh reality of society. What is even more intriguing is the different locations that are seen in the backdrop. So, if you have questions regarding the production locations used in the drama series, you might be interested in what we have to share!

‘Intimacy’ is filmed in Spain, specifically in the Basque Country. Since the storyline is set in Spain, the production team adds an element of authenticity to the series by carrying out filming in the same European country. The principal photography for the inaugural iteration of the Netflix show commenced in June 2021 and possibly wrapped up in October of the same year.

Also known as Basque Autonomous Community, the Basque Country is located in northern Spain and is home to three Basque provinces — Álava, Biscay, and Gipuzkoa. Thanks to its vast and picturesque landscape, the autonomous community makes for a suitable production location for a series such as ‘Intimacy.’ Now, let’s take a look at the specific filming sites that appear in the Spanish series!

Pivotal sequences for ‘Intimacy’ are filmed in Bilbao, the largest city in the province of Biscay and in all of Basque Country as well. The production team seemingly travels in and around Bilbao to tape a number of scenes against suitable backdrops. Reportedly, a large portion of season 1 of the drama series was lensed in EITB’s (Euskal Irrati Telebista) headquarters in the city. Located at Capuchinos de Basurtu Kalea 2 in Bilbao, EITB is known to be the leading media group in the Basque Country, consisting of four domestic TV channels and five radio stations.

The cast and crew members of ‘Intimacy’ utilize different locations within the media company’s headquarters, including sets, corridors, and the hall of the building, for filming purposes. Moreover, several rooms are used to house the entire production team of the series. As per reports, the filming for the first season was done with strict security measures in place such as wearing masks at all times except at the time of filming due to the COVID-19 pandemic.

While most of the shooting for the inaugural season took place across the city of Bilbao, the production team traveled a bit south and recorded some pivotal sequences somewhere between Bilbao and Madrid. Moreover, in June 2021, cast and crew members were spotted filming a few beach scenes on the Laga beach. It is located in the town of Ibarranguelu, just a bit east of Bilbao. Over the years, Bilbao has hosted the production of several filming projects, such as ‘The Secret Life of Words,’ ‘Diary of a Nymphomaniac,’ and ‘The Boarding School: Las Cumbres.’

A year exactly since we saw the first BTS picture from the filming on the beach “La Laga” in Vizcaya, Netflix released the trailer of Intimidad. pic.twitter.com/wuWKaAfB06