Where is Netflix’s Kitz Filmed? 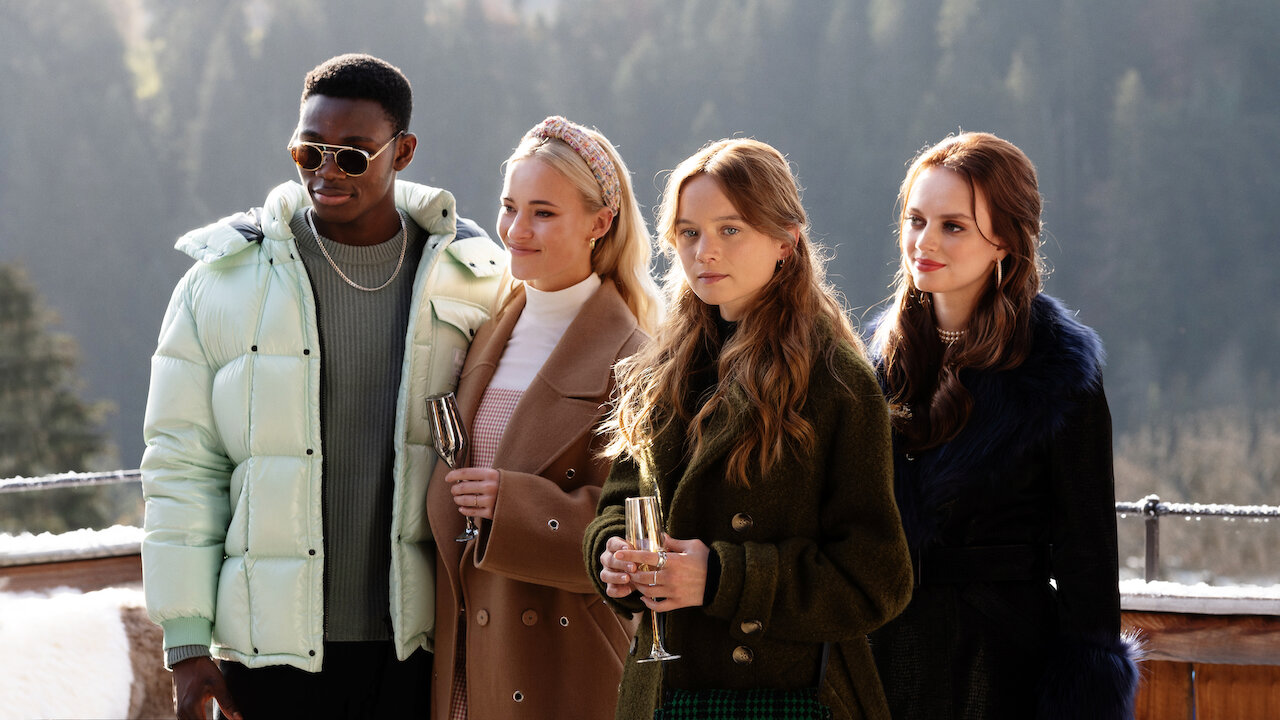 Vitus Reinbold and Niko Schulz-Dornburg teamed up to create ‘Kitz,’ a German Netflix original series. In the young adult thriller series, Jacob dies an untimely death after a bitter break-up with social influencer Vanessa. Haunted by Jacob’s death, his sister Lisi embarks upon a vengeful mission to unveil the hypocrisy of the encroaching elite world of highlanders in the Alpine town of Kitzbuhel.

The storyline is taut, and the pacing is cerebral, but the snowy mountainous backdrop finally gives the show an air of freshness. Some critics have even touted it as a ‘Pretty Little Liars’ set in the mountains. Therefore, the location is a primary plot device in the storyline. So, if you seek to identify where the series was filmed, let us help you out!

‘Kitz’ is filmed in Austria and Germany, specifically in Kitzbühel and Bavaria. The series transports the audiences to the small Austrian town of Kitzbühel in the Tyrolean Alps. Taking into consideration the pivotal aspect of the place in the plot, the creators opted to shoot on location. However, some filming has taken place in Germany as well. Maurice Hübner and Lea Becker directed the series, while Patrick Steve Müller handled the production design. Tanja Erdmann, whose previous credits include ‘Stowaway’ and ‘Four Enchanted Sisters,’ handled the art direction. Let us now take you to the specific locations where the series is filmed.

The series is titled after the township of Kitzbühel, and it is only natural that the developers took the creative team on a lengthy trip to the picturesque resort town. Located east of Innsbruck in the historical region of Tyrol, the Austrian town has become a fashionable winter resort. The area, whose mention can be traced back to the Roman Empire, is now a brimming tourist hub. Today, upscale restaurants and cafes characterize the medieval center of the town.

While the influx of tourists is bringing business to the region, there is also the darker side of the coin of gentrification. If you ever visit Kitzbühel during the holidays, make sure to go around the time of the annual Hahnenkamm downhill race (whose significance in the world of skiing is tantamount to Wimbledon in tennis).

Additionally, some filming took place in and around Munich, the capital of the Free State of Bavaria and one of the oldest cities of Europe. The cast and crew filmed some outdoor scenes in Kitzbühel, but most of the interior shots were captured in a hotel in the state of Bavaria. Filming took place at the Klosterhof – Alpine Hideaway & Spa, a four-star hotel located at Steilhofweg 19, in Bayerisch Gmain. The municipality is about 136 kilometers from Munich. A studio in Munich also may have facilitated the filming process.

Read More: Is Kitz Based on a True Story?