Where Is Netflix’s Kleo Filmed? 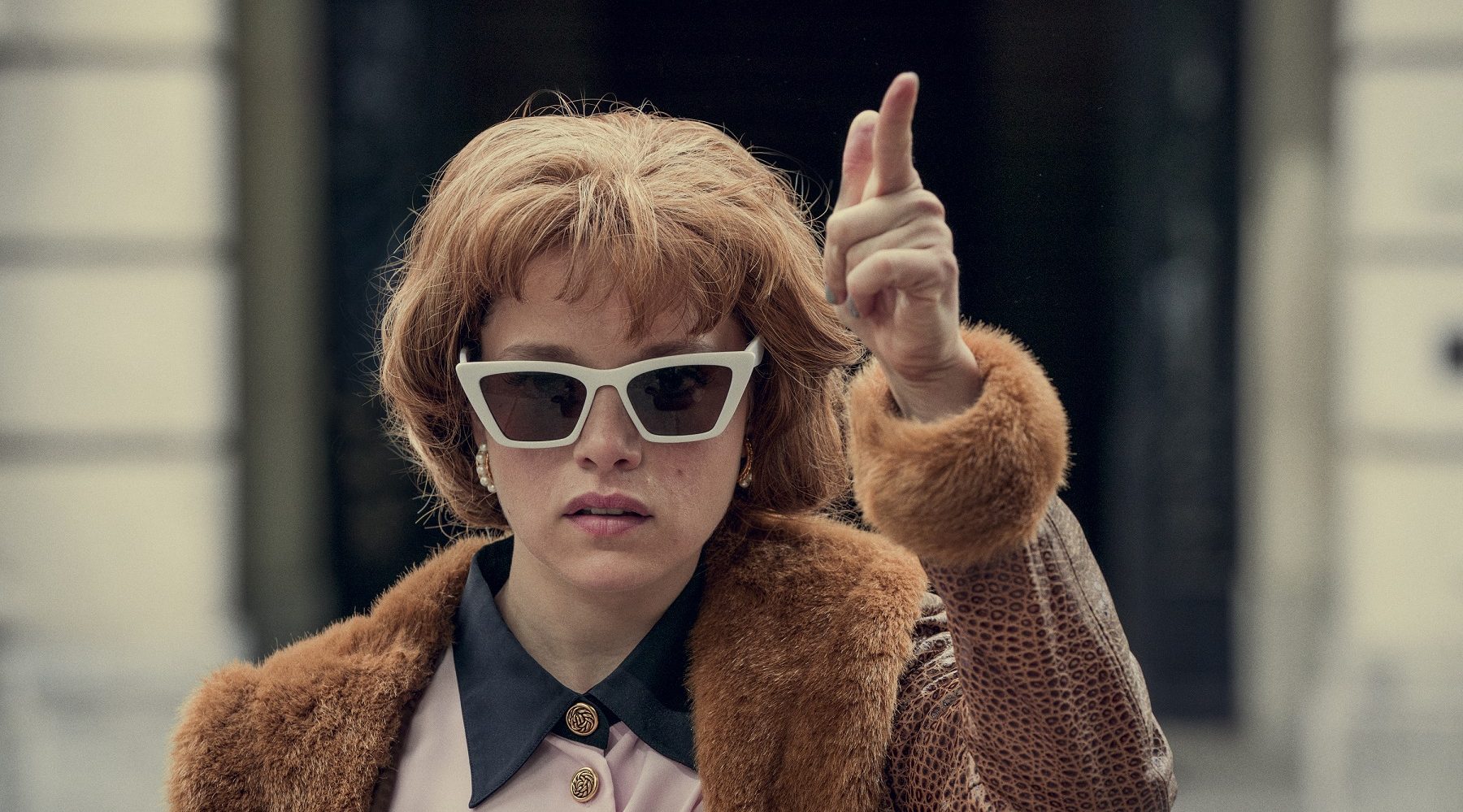 Created by Hanno Hackfort, Bob Konrad, and Richard Kropf, Netflix’s ‘Kleo’ is a German action thriller series about the titular former spy. After the fall of the Berlin Wall, Kleo, once a deadly spy for East Germany, is determined to learn who betrayed her. She embarks on a quest for revenge against those who sought her harm to see justice done. Meanwhile, her opponents try their best to evade the spy’s wrath and save their lives.

Apart from the captivating action sequences, the show also has some hilarious punches that will get a chuckle or two out of you. To make the series as engaging and authentic as possible, the creators play with its visual aspects and shoot in locations that make the show even more entertaining. Naturally, you must be curious about where ‘Kleo’ is lensed, and we are here with the answers!

‘Kleo’ is primarily filmed in Germany and Spain, specifically in Berlin, Eisenhüttenstadt, and Mallorca. The principal photography for the first season reportedly commenced in the last week of June 2021. Now, let’s dive right in and explore the details of the exciting places where Kleo plots her revenge.

Berlin, the capital of Germany, serves as the prominent production spot for ‘Kleo.’ The cast and crew take advantage of the diverse locations available within the city to tape scenes set against different backdrops. Given how the city’s history, specifically the fall of the Berlin Wall, is crucial to the show’s story, the shooting of the series within the city provides a sense of legitimacy.

Some scenes in the inaugural season are set in Big Eden, a nightclub founded in 1967 by Playboy Rolf Eden. Located at Kurfürstendamm 202, 10719 Berlin, the establishment welcomed several wealthy patrons, including international stars. However, Rolf sold the place in 2002 to Falk Walter, who later sold it to Thorsten Müller in 2005. The club has remained closed since the year 2006.

Eisenhüttenstadt is a small town in Brandenburg, Germany, that was used to lens several scenes in the first season of ‘Kleo.’ Städtisches Krankenhaus Eisenhüttenstadt, a general hospital located at Friedrich-Engels-Straße 39, 15890 Eisenhüttenstadt, is one such location where the filming unit recorded pivotal scenes. The small town shares its borders with Poland and has hosted several productions, including ‘The Silent Revolution’ and ‘Sealed Lips.’ 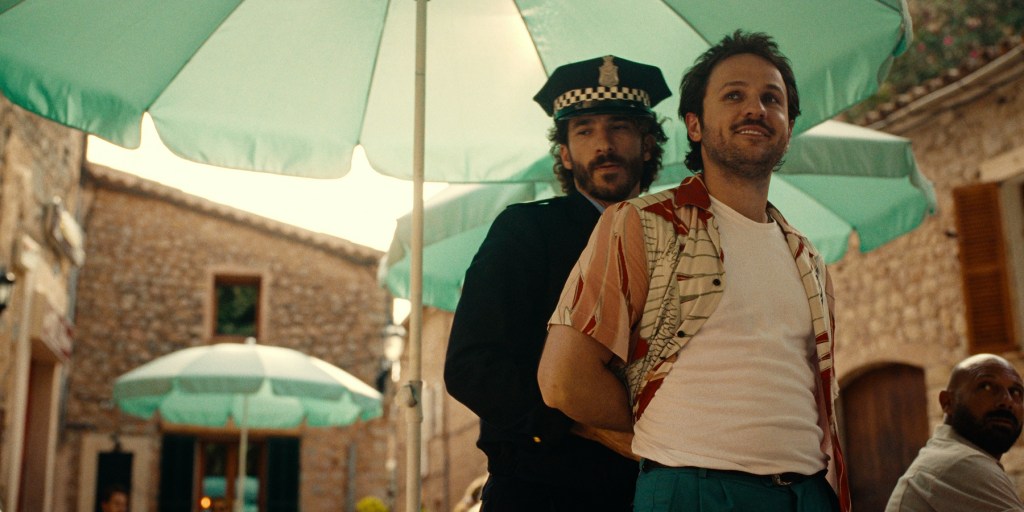 Mallorca, AKA Majorca, is one of the Balearic Islands in Spain located in the Mediterranean seas that serves as the filming site of several scenes in ‘Kleo.’ The team notably recorded scenes from the first season in Palma and Sóller, as well as a car chase sequence near the Cúber Lake, surrounded by the magnificent Tramuntana Mountains.

Taping the show on the breathtaking island surely helps its visual beauty and authenticity. Mallorca is a popular tourist destination that often sees visitors from countries like the Netherlands, the United Kingdom, and Germany. Given its jaw-dropping backdrops, the island has been used as a shooting spot for several shows like ‘Another World’ and ‘Love Island.’

Read More: Is Netflix’s Kleo Based on a True Story?