A revival of the eponymous celebrity series, ‘Love Island’ is a British dating reality show that involves a bunch of singles AKA Islanders gathering in a villa for a few weeks, who must find romantic connections amongst themselves. During their stay, voting takes place, and couples are eliminated one by one, while other singles enter the villa to try and make life more difficult for them. Amidst all these challenges, some pairs blossom while others can’t stop bickering and often end up separated.

Since its premiere in 2015, ‘Love Island’ has been highly successful and well-received by fans and critics. While the entertaining reality series keeps the viewers wanting more by the end of each episode, the luxurious villa where the Islanders spend their time makes them wonder about the actual filming locations. Well, it is time that your curiosities are answered as we have all the information regarding the production sites of ‘Love Island’ season 8!

‘Love Island’ UK season 8 was filmed in Spain, specifically in Mallorca, Balearic Islands. After shooting in the same Mallorcan villa for seasons 3, 4, 5, and 7, the production team decided it was the right time to move the filming to a brand new villa, but still within Mallorca. Being the largest island in the Balearic Islands, Mallorca is an extremely popular holiday destination as it consists of several attractions.

Over the years, the municipality has served as a filming site for several movies and television shows, including ‘Me Before You,’ ‘A Man Called Ove,’ ‘Cloud Atlas,’ and ‘The Night Manager.’ When it comes to the eighth iteration of ‘Love Island,’ the production was done in a specific location. So, let’s find out more about it in detail!

Taping for season 8 of ‘Love Island’ seemingly took place at a resort in Sant Llorenç des Cardassar, the same municipality where the older villa is situated. As per reports, the villa used for the eighth installments is located at the foot of a hill, surrounded by lush greenery to maintain the contestants’ privacy. 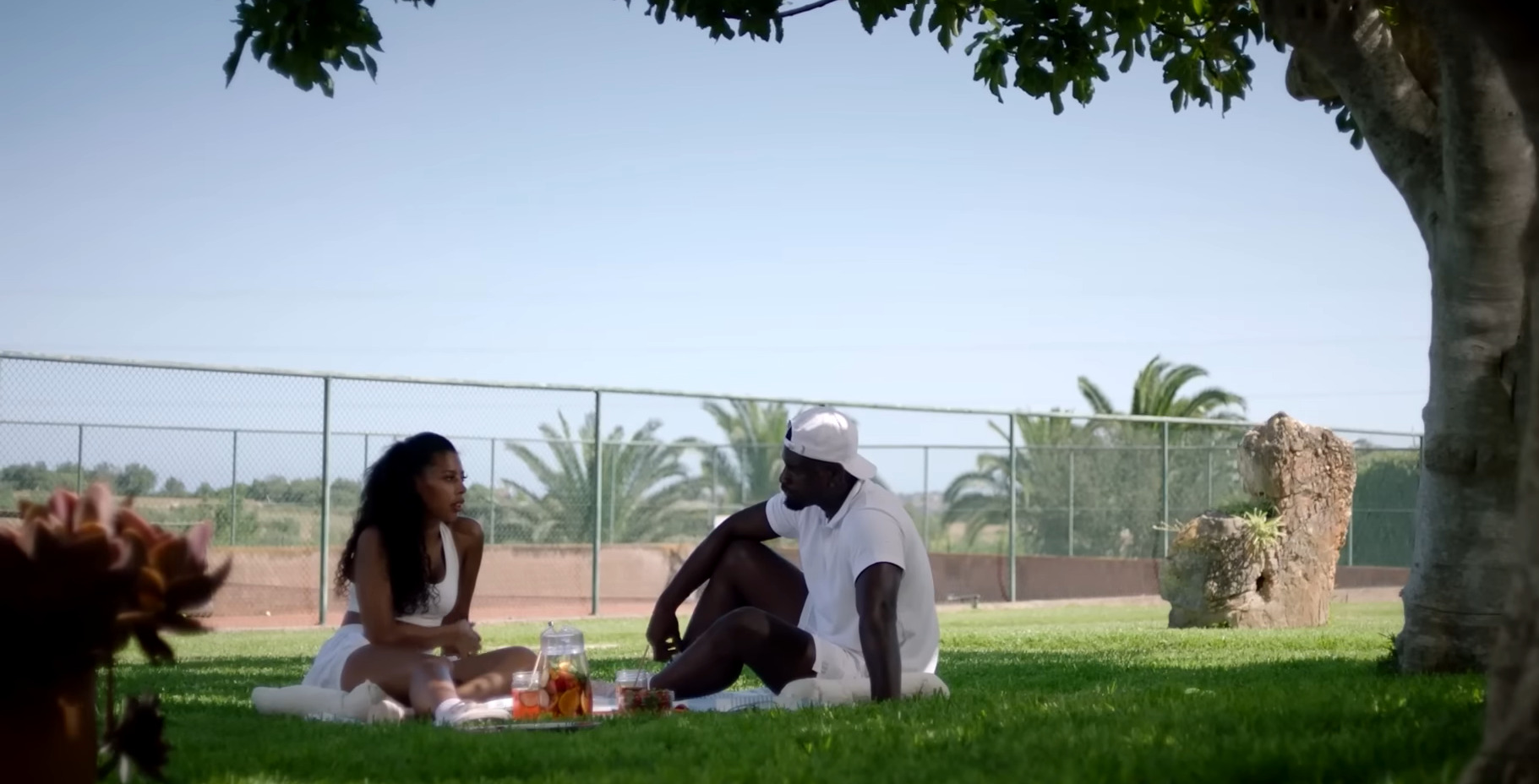 The new villa that the production team utilized for this season seems and feels quite similar to the previous villas, but the most significant difference is clearly the size. The property is reportedly worth more than £2.5 million and has an expansive bedroom, a make-up room, a lounge area, a beach hut, a bathroom, a balcony, an outdoor kitchen, a pool, and a fire pit.

The executive producer, Mike Spencer, had quite a few things to say about the new villa and some of the new designs. He shared that it has the largest bedroom the show has ever had and has a bed placement similar to the early iterations of the series. Mike added that this arrangement ensures more exciting banter between the cast members of the show.

Read More: Love Island UK Season 7: Where Are They Now? Who Are Still Together?