Where is Netflix’s Ludik Filmed? 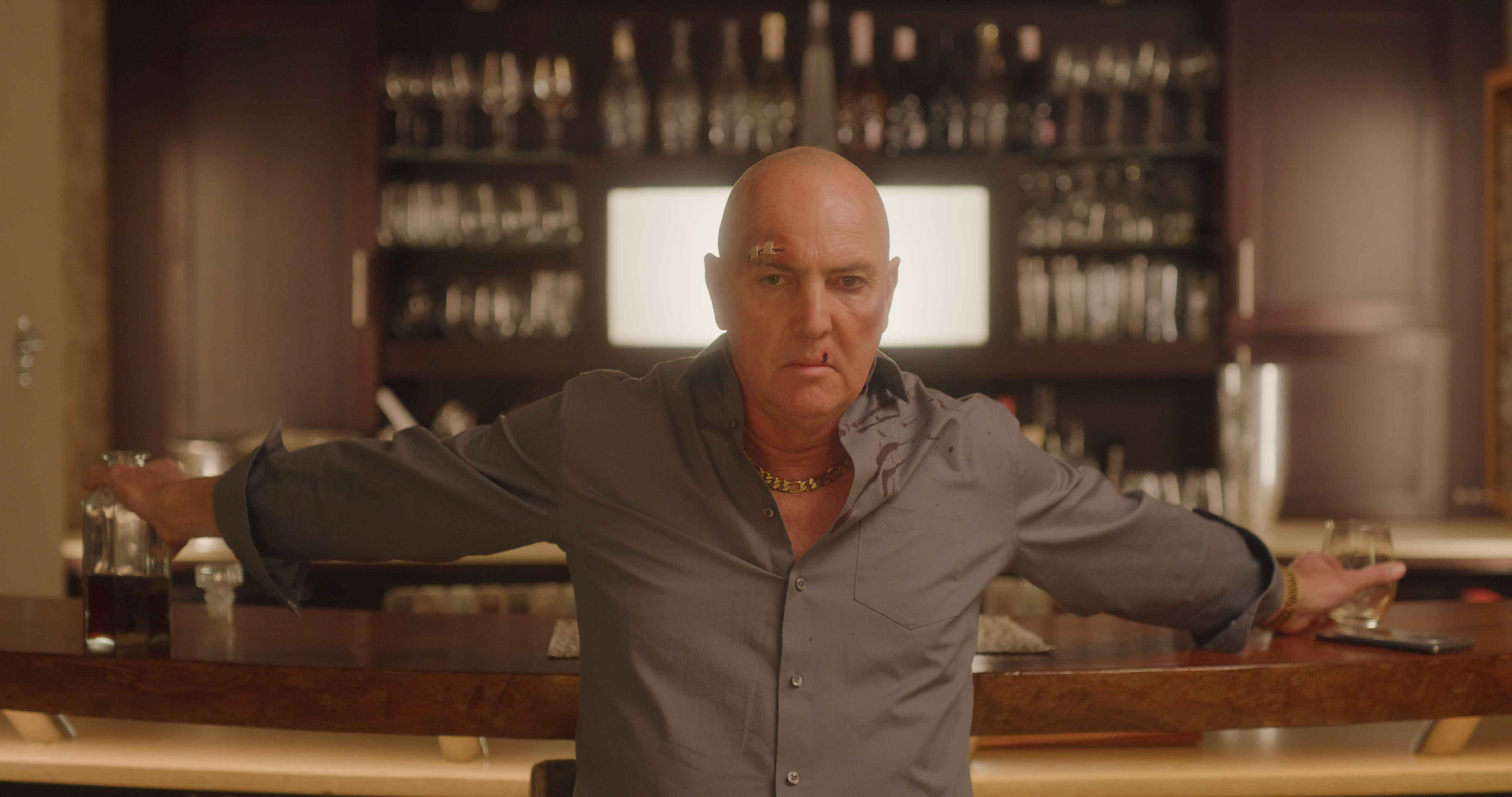 Created by the duo of Paul Buys and Annemarie van Basten, Netflix’s ‘Ludik’ is a crime drama series that follows Daan Ludik. He has built his very own kingdom of furniture business, Ludik Furniture & Carpets, with his determination and sheer perseverance. Ludik is such a big deal that he is the face of his business and is heard and seen in the media. However, his furniture business is just a front for what he really does- diamond smuggling. When this secret is spilled in front of the mafia and one of his family members is abducted, he must transport guns into the nation with the help of his diamond smuggling operation.

With so many things at risk, Ludik finds himself in a vulnerable position and relies on old as well as new allies to fight through these difficult circumstances. The narrative is filled with action-packed sequences and suspenseful elements that keep the viewers on the edge of their seats through each episode. Furthermore, there is some interesting and contrasting use of locations in the series. Thus, naturally, you will likely be eager to learn more about them. In that case, we have got you covered!

‘Ludik’ is filmed entirely in South Africa, particularly Pretoria and Johannesburg. The principal photography for the inaugural iteration of the Arnold Vosloo-starrer seemingly commenced in October 2021 and wrapped up in a month or so, in November of the same year. The southernmost country in Africa, South Africa is considered a middle power in international affairs. Moreover, its diverse geography makes it an ideal filming site for various productions. Now, let’s take a look at all the specific locations that make an appearance in the Netflix series!

Several pivotal sequences for ‘Ludik’ are lensed in Pretoria, one of the three capital cities of South Africa. Located between the plateau of the Highveld to the south and the lower-lying Bushveld to the north, Pretoria is also known as Jacaranda City due to the presence of thousands of jacaranda trees along its streets, parks, and gardens, which you may be able to spot in the series as well. Apart from ‘Ludik,’ the capital city has served as a pivotal filming site for many other productions, such as ‘Silverton Siege,’ ‘Stander,’ ‘Liberty,’ and ‘Justice Served.’

For taping purposes, the production team of ‘Ludik’ also sets up camp in Johannesburg, known as the City of Gold. By the looks of it, the cast and crew supposedly travel across the city to record different sequences against suitable backdrops. Located in the eastern plateau area of Highveld, Johannesburg is home to many specialist museums, including the Apartheid Museum, Johannesburg Art Gallery, Bernberg Fashion Museum, and South African National Museum of Military History. Moreover, the city has appeared in several movies and TV shows, such as ‘District 9,’ ‘Dredd,’ and ‘Queen Sono.’