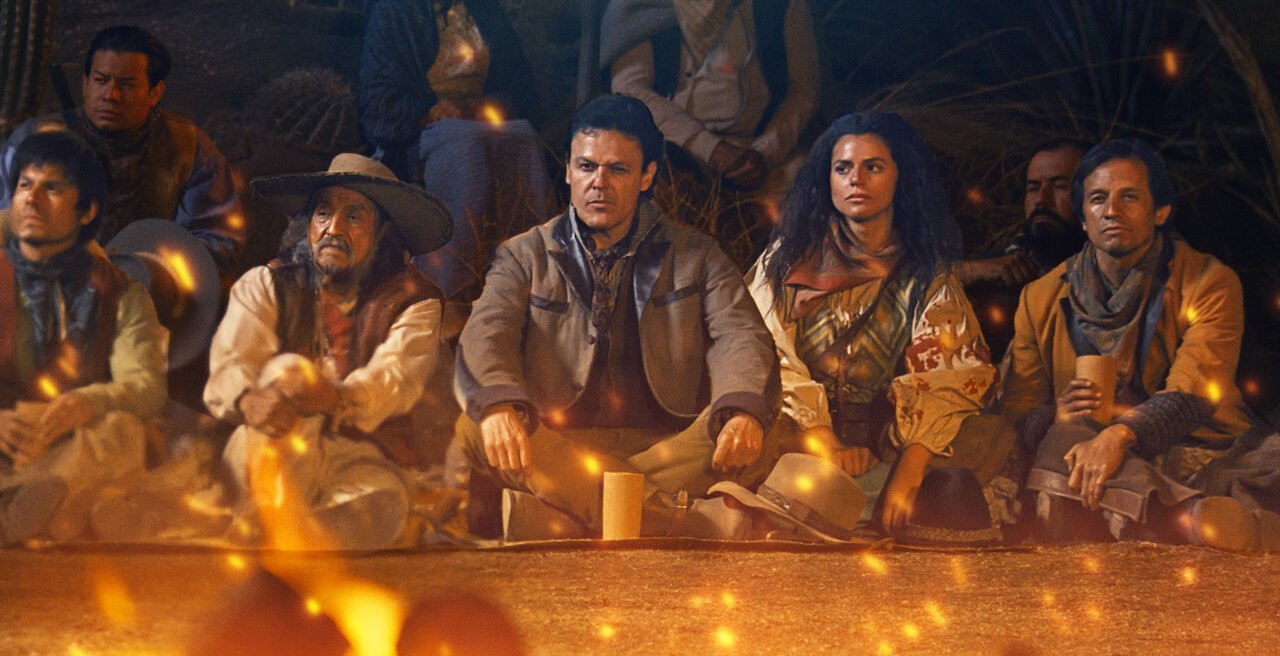 Based on the life of the Mexican folklore bandit Jesús Malverde, Netflix’s ‘Malverde: El Santo Patrón’ is a biographical period drama series created by Luis Zelkowicz. Set in 1910, the narrative follows the legend of the titular character who, despite his troubled childhood as an orphan, becomes a heroic figure for the public during the Mexican Revolution. Although gaining admiration and respect from women of all social classes amidst his squabbles, Jesús still remains tormented by the memories and lingering feelings for his childhood love, Isabel.

The biographical narrative is made all the more authentic by the brilliant onscreen performances of a group of talented actors and actresses, including Pedro Fernández, Carolina Miranda, Mark Tacher, and Alejandro Nones. In addition, the setting of the early 20th century and the use of underdeveloped locations throughout the series are likely to intrigue you. So, if you have questions regarding the show’s actual filming sites, we have you covered!

‘Malverde: El Santo Patrón’ is filmed entirely in Mexico, specifically in Cumbres del Ajusco. The principal photography for the inaugural iteration of the biographical series reportedly commenced in February 2021 and wrapped up in July of the same year. The filming unit faced several difficulties during production due to the ongoing COVID-19 pandemic at the time of shooting the debut season but they were resilient enough to deliver the project on time without compromising the safety of any of the cast and crew members. So, let’s take a look at all the specific sites that appear in the Netflix series!

A majority of ‘Malverde: El Santo Patrón’ is lensed in Cumbres del Ajusco, one of the many national parks near Mexico City. The award-winning production designer Gloria Carrasco and Telemundo’s Valeria Fińana joined forces to recreate the town of San Blas de Baca in the late 1800s and early 1900s, consisting of 11 buildings with 77 sets that are spread across the 215,000 square foot backlot atop the Mexican National Park, Cumbres del Ajusco.

Talking about the set design and production, Marcos Santana, the show’s showrunner and President of Telemundo Global Studios, said in a statement: “This is one of Telemundo’s most ambitious productions, having worked with a team of more than 190 people to erect a complete town from the early 1900s with full-scale buildings that recreate the ambiance of the time.”

Santana added, “We hope our viewers feel truly immersed in the era as they enjoy the never-before-told story of the legendary ‘Malverde.'” The constructed site included many sets, such as a church, bar, hacienda, market store, houses, and underground dungeon. All these were built with attention to detail in order to reflect the architecture and mood of the time period accurately and authentically.

Situated near Mexico City, DF, the National Park is popular for its high elevations that reach up to 3,900 meters above sea level. Moreover, it has pine-oak forests and high mountain grassland, which work in favor of the production of the drama series. Cumbres del Ajusco translates to watered grove peaks, which is suitable for this region as it is covered with lush green forest and consists of many flowers.

Read More: Is Netflix’s Malverde Based on a True Story?