Where is Netflix’s Mars One Filmed? 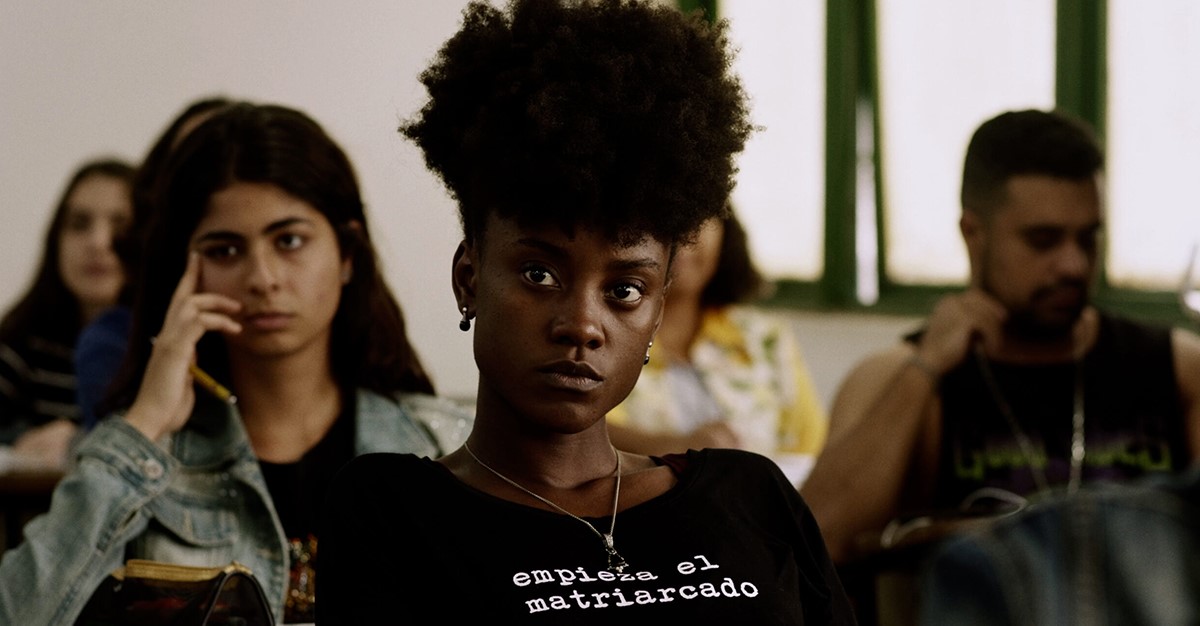 Written and directed by Gabriel Martins, Netflix’s ‘Mars One’ (originally titled ‘Marte Um’) is a Brazilian drama movie that revolves around a lower-middle-class Black family. The Martins live on the outskirts of a big city but aren’t afraid to dream and hope for a better life. The narrative focuses on each family member as they go through their struggles and get acquainted with their family ties. The mother of the family, Tércia, is forced to question if she carries a curse after encountering something unexpectedly grim. On the other hand, her husband, Wellington, prepares their son, Deivinho, to become an established soccer player.

While Deivinho works hard to fulfill his father’s ambitions, his secret desire is to study astrophysics and colonize Mars in the future. Not just that, Eunice, his elder sister and the older daughter of the Martins, falls in love with a young woman and wonders if it is time to part ways with her family. The family drama invokes some intense sentiments in the viewers’ hearts, thanks to the realistic and relatable themes that it tackles. At the same time, the setting of an economically unstable household and under-developed neighborhood makes one wonder where ‘Mars One’ was shot. If you are paddling the same boat of curiosity, we have you covered.

‘Mars One’ was filmed entirely in Brazil, mainly in Minas Gerais. As per reports, the principal photography for the drama movie commenced in November 2018 and wrapped up in a month or so, in December of the same year. Looking forward to learning all about the specific places that can be spotted in the Netflix movie? Well, let’s not waste any time and dive right into it!

Many pivotal sequences for ‘Mars One’ were lensed in Minas Gerais, Brazil’s second most populous and fourth largest state by area. Since the story is set between Contagem and Belo Horizonte, the filming unit chose to shoot most of the movie on location across the two cities. Specifically, Milanez, Jardim Laguna, and Bailão Farrinha at R. Tiradentes, 3001 – Industrial 3 Seção, all in Contagem, served as important production locations for the movie.

Moreover, a few key scenes were seemingly taped in and around GIS CLUBE at Avenida Barbacena, 33A – Barro Preto in Belo Horizonte. In a conversation with Variety in early December 2021, director Gabriel Martins was asked about the artistic advantages of shooting the movie in a regional setting, such as Contagem and Belo Horizonte.

The filmmaker explained, “I think we are developing narratives in a place where we don’t have a huge historical background in cinema. This gives us an opportunity to explore a lot of places that have never been seen through a film lens. We have a lot of aspects that are very specific from this place, from the geography to the way people speak, and I think that sparks interest in many people as something fresh. From our perspective, it’s the world we grew up in but at the same time a new world that we are building while shooting.”