Where is Netflix’s Mismatched Filmed? 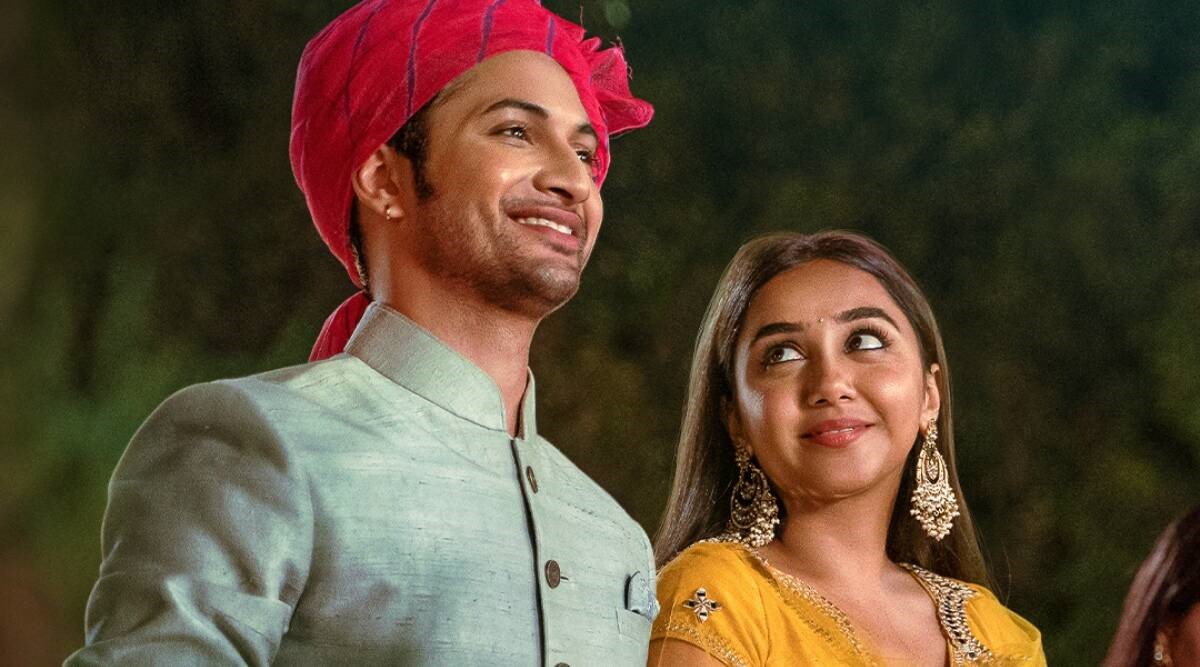 Based on the 2017 novel ‘When Dimple Met Rishi’ by Sandhya Menon, Netflix’s ‘Mismatched’ is an Indian romantic series created by Akarsh Khurana that revolves around Dimple and Rishi, two people who just aren’t right for each other. While Rishi is an old soul and a romantic who believes in the traditional ways of dating, Dimple is a gamer who is in no hurry to get married.

When Dimple and Rishi come face to face with one another after a disastrous set-up by their respective families, they bond tentatively at the summer program at Aravalli Institute. But sooner rather than later, feelings get involved and complicate their friendship. The backdrop of the Aravalli Institute and some ancient architecture throughout the series is likely to spark questions about the actual filming sites of the coming-of-age series. If you’re bothered by the same query, then you might be interested in what we have to share!

‘Mismatched’ is filmed in its entirety in India, particularly in the northern state of Rajasthan. The production for the inaugural iteration of the series began in November 2019, with the cast and crew members shooting for about 12 hours daily in order to be done with filming as soon as possible. After about 38-39 days of shooting, production reportedly concluded in December 2019.

As for the sophomore round, principal photography commenced in August 2021 and wrapped up in November of the same year. Though the novel’s story is set in the United States, the narrative of the series is based in Jaipur, which is why the filming unit chooses to tape the show in the Indian state of Rajasthan, which means the Land of Kings. Now, let’s traverse all the specific locations that appear in the Netflix show!

A majority of ‘Mismatched’ is lensed across Rajasthan, the largest Indian state in terms of area located in the northern region of the country, with Jodhpur and Jaipur being the primary production locations for the series. Chopasni Senior Secondary School at 7X44+W4G, Gopal Bari in Jodhpur doubles up for the Aravalli Institute that Dimple and Rishi go to. In addition, the filming unit utilizes several other locales around Jodhpur, which is the second-largest city in Rajasthan.

Formerly known as Jeypore, Jaipur hosts the majority of the production of ‘Mismatched’ as the cast and crew members set up camp in the city to tape several pivotal sequences. Bar Palladio Jaipur in Narain Niwas Palace Hotel on Kanota Bagh, Narain Singh Road, is where the debut season’s dinner scene between Dimple and Celina’s friends was shot. Some portions of the romantic series are seemingly recorded in and around Alsisar Haveli at Sansar Chandra Road, Shri Ram Colony in Jaipur as well.