Where is Netflix’s New World Filmed? 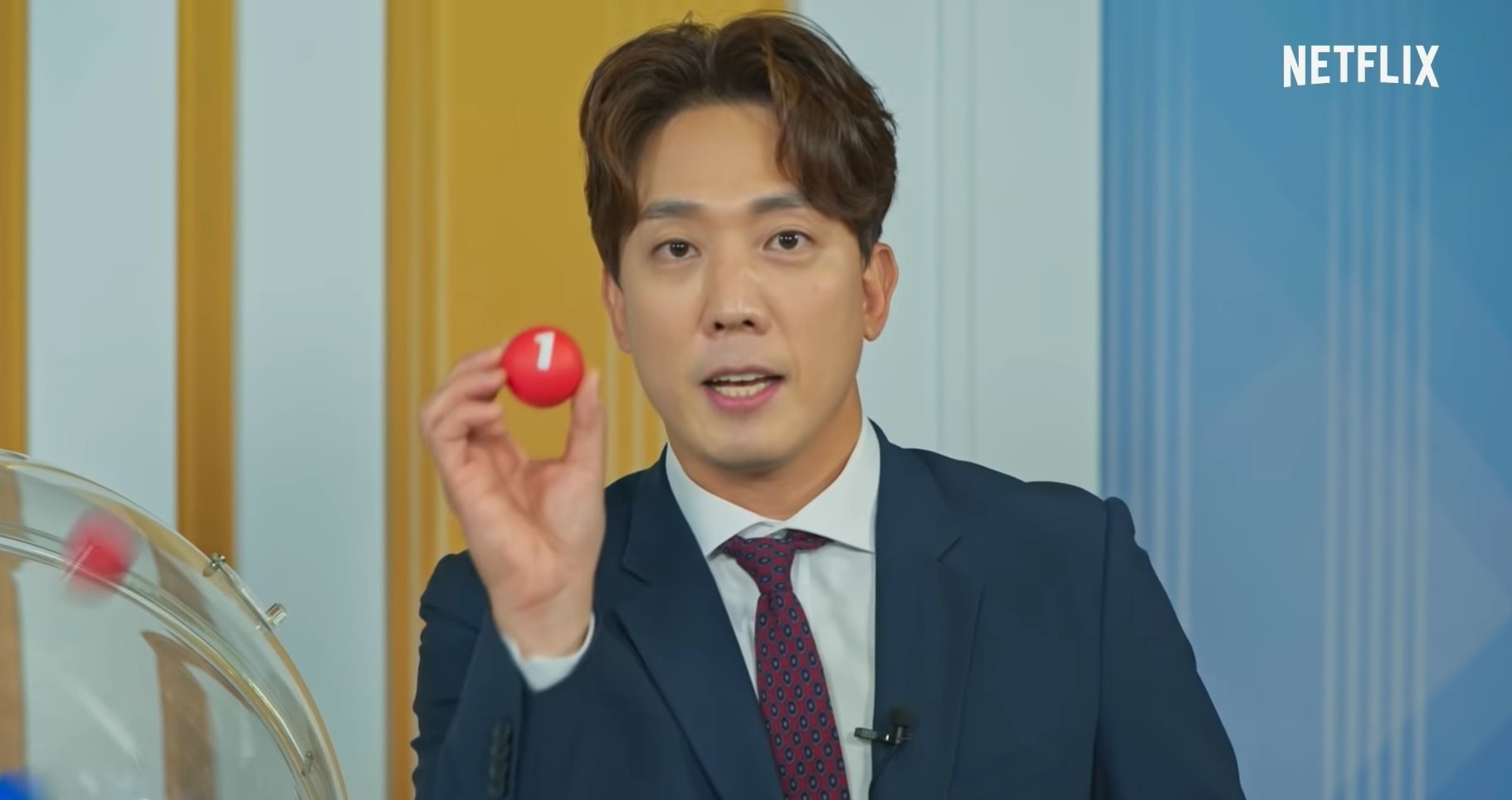 Starring Lee Seung-gi, Eun Ji-won, and Kim Hee-chul, Netflix’s ‘New World’ is a reality television series created by Cho Hyo-jin and Go Min-seok. The show follows six celebrities as they are left on a utopian island to compete against each other for virtual currency that can later be cashed on the final day of their stay. With the inconsistent dynamics of their surroundings in mind, they must develop strategies to outsmart the competition and survive until the end.

The drama, unpredictability, and ups and downs of the game are shot on a beautiful island that offers a mesmerizing ocean view. Computer-generated imagery has also been used to add a layer of fantasy to the whole show and if you are intrigued by any particular scene and wish to learn more about the production, then look no further. Here’s everything you need to know.

The Netflix show is shot entirely in South Korea. Located in the southern region of the Korean Peninsula, the East Asian developed country boasts a high Human Development Index. South Korea also has one of the densest high-speed railway networks and fastest internet connection speeds in the world. 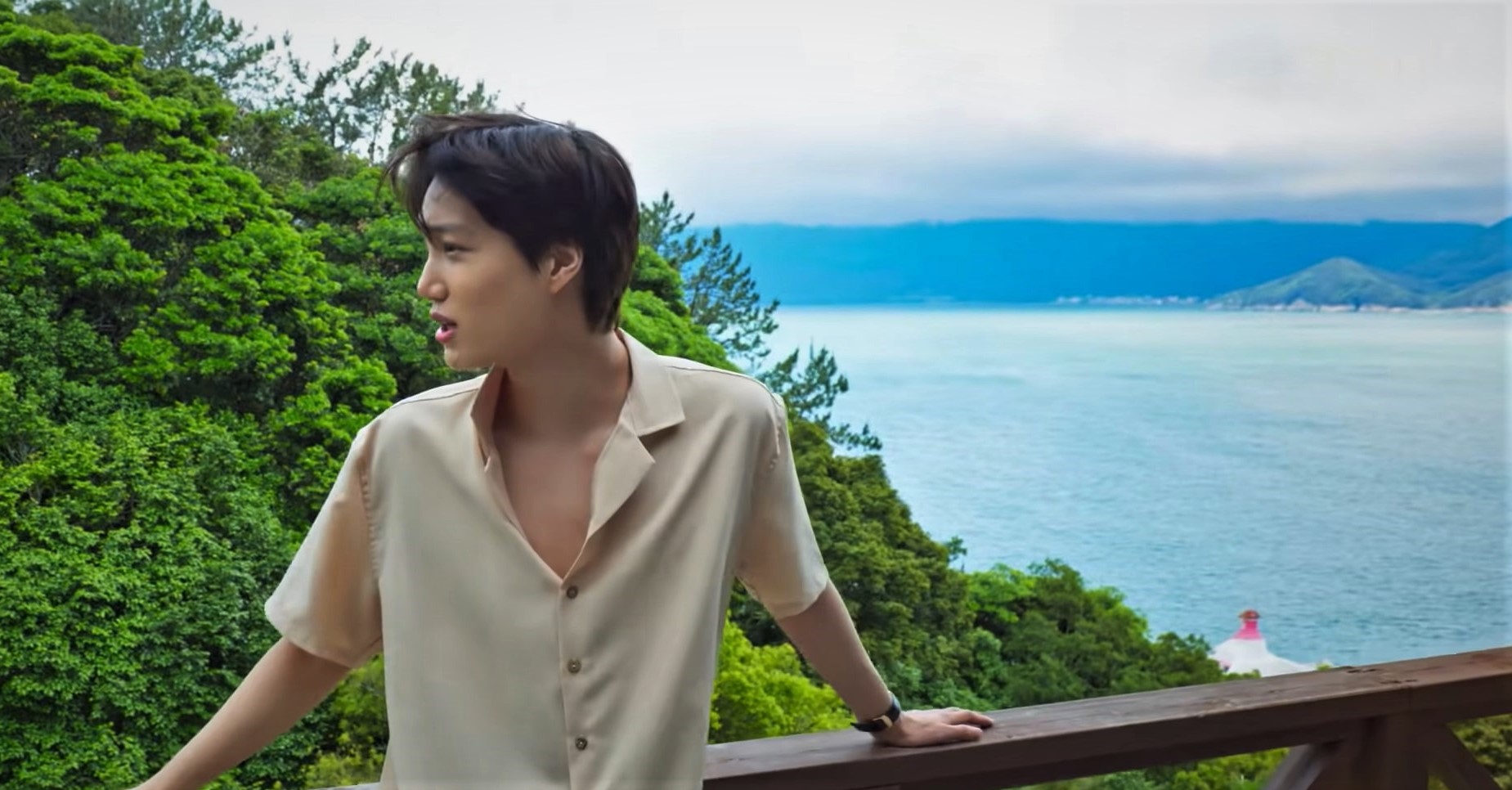 Over the decades, the influence of its culture has become a worldwide movement thanks to Korean dramas and the pop industry, which now boasts a global fan following. Curious to learn more about the specific details of the show’s filming? Here’s everything you need to know. 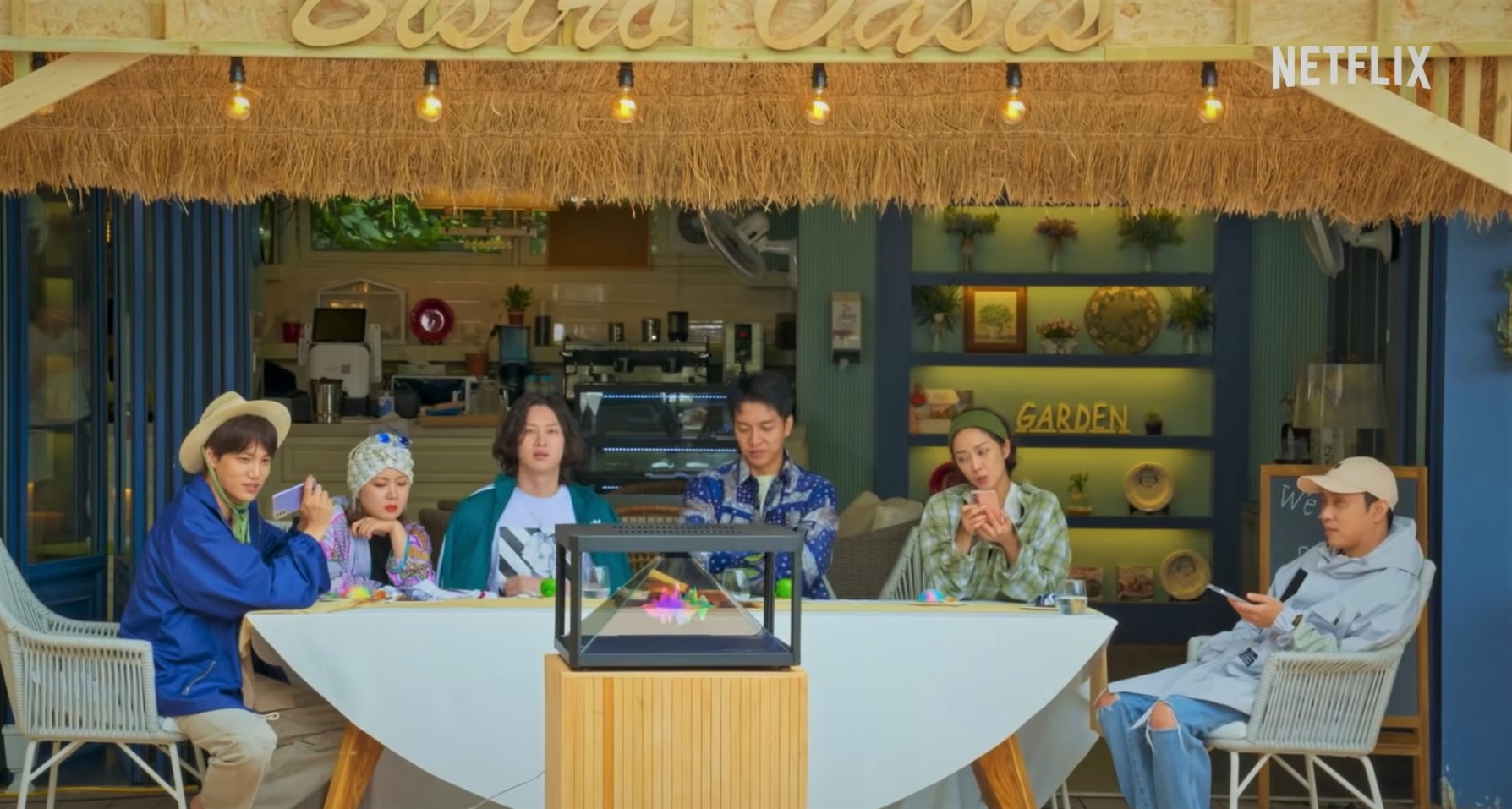 The principal photography is done entirely on the Odeo island of Geoje city. The production in the region is reportedly done sometime around June-July 2021. The island mainly remained isolated and barren a few decades ago because it was largely inaccessible, which made the provision of daily necessities like electricity and telephone services almost impossible. 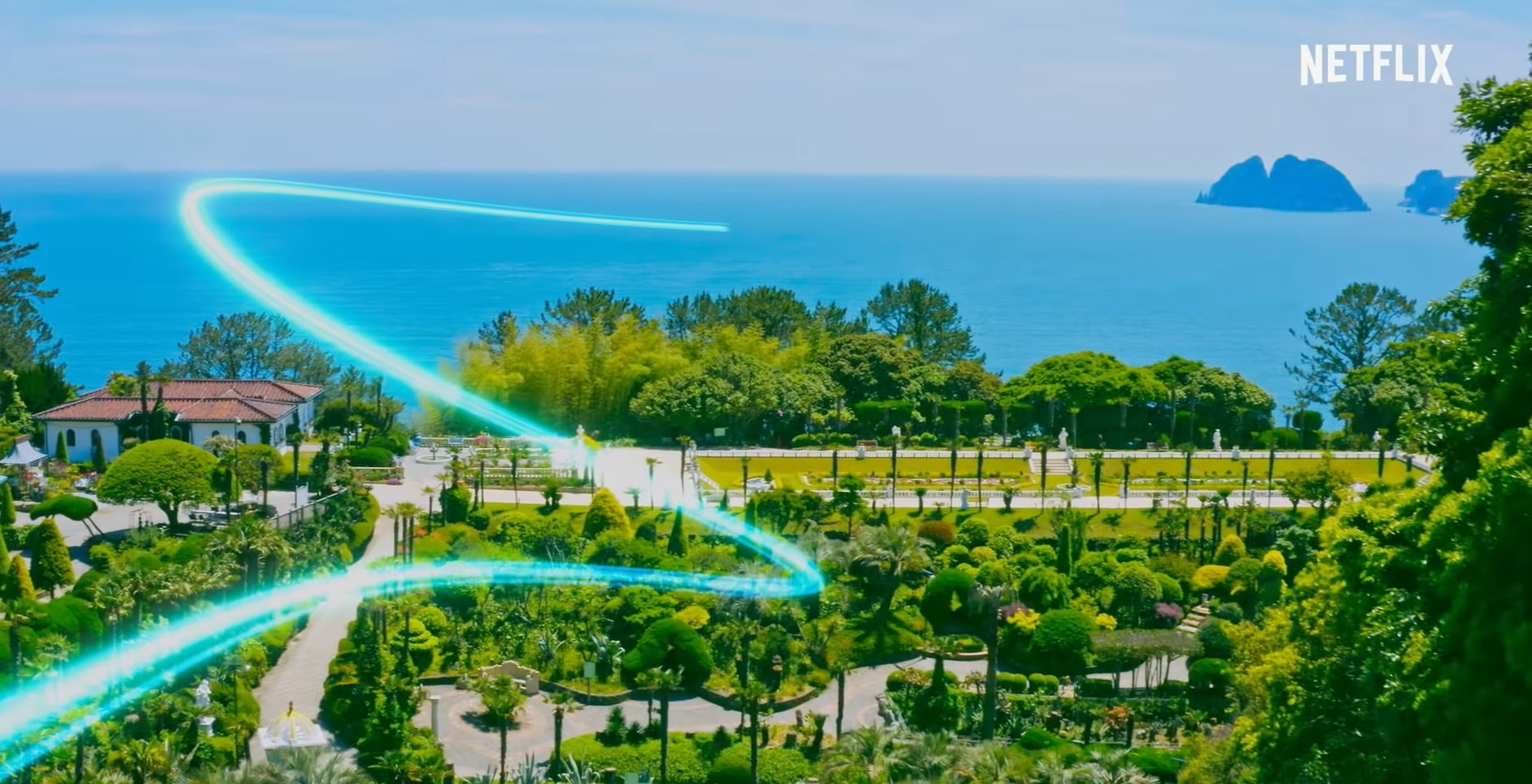 However, in recent years things have turned around for Oedo as it is now a tourist hotspot, and one can easily get a ferry ride to the island. Since it is now attracting large crowds of visitors, the government has come up with eight paths to access the region with minimal congestion.

Hallyeohaesang National Park, a marine western-style botanical garden, is the most popular tourist spot in the region. It was built in 1969 by Lee Chang-ho and his wife after they made Oedo their new home. Interestingly, the island is also now home to well-over 3,000 plant species from around the world.