Where is Netflix’s Physical 100 Filmed? 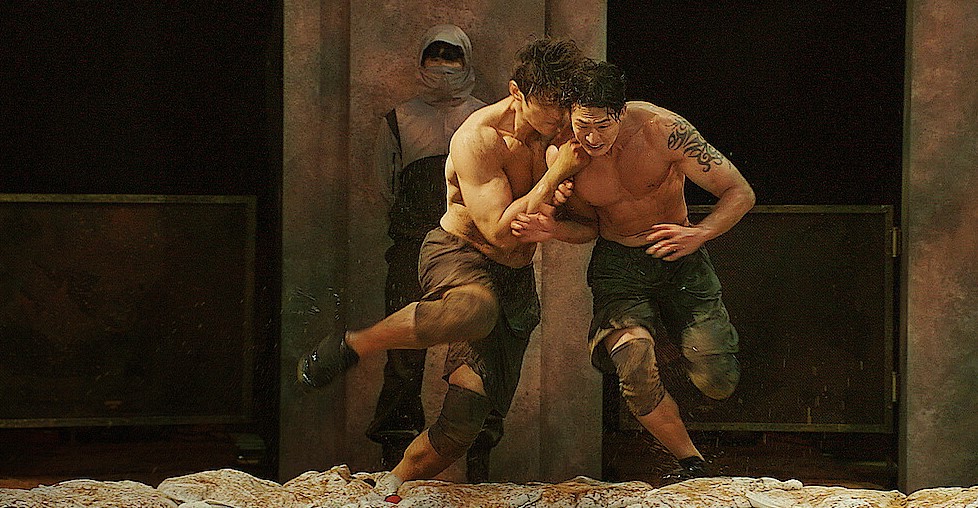 Created by Jang Ho-gi, Netflix’s ‘Physical: 100’ is a South Korean competition series that pits together 100 contestants in peak physical condition, regardless of age, gender, and race. They go head to head in a series of some of the most physical and grueling challenges, testing their physical strengths to the limit. Apart from their honor and bragging rights at stake, there is a grand cash prize that the last one standing gets to take home.

Given the different kinds of physical challenges that the contestants go through against each other, the viewers stay entertained throughout the series. At the same time, you are likely to wonder where the show is shot because of the use of different settings for each round. In that case, allow us to fill you in on all the details about the same!

‘Physical: 100’ is filmed in its entirety in South Korea. Although the show consists of an array of contestants from not just South Korea but America too, the reality series is shot in the East Asian country. So, let’s not waste any time and get a detailed account of the specific sites that appear in the Netflix show!

All the pivotal sequences for ‘Physical: 100’ are lensed in South Korea, the southern portion of the Korean Peninsula, as the name suggests. From the looks of it, the production team seemingly utilizes the facilities of a sound stage or two of one of the film studios located in South Korea. They supposedly construct the sets for different physical challenges indoors according to their preferences, allowing the contestants to put their physical abilities and agility to the test.

Officially known as the Republic of Korea, South Korea is a highly developed country as well as a regional power. The nation’s armed forces are considered one of the strongest militaries in the world. Moreover, in recent times, the country has gained global popularity due to its pop culture, especially thanks to K-dramas, K-pop, and cinema.

Ranking among the topmost economies in the world, South Korea has a high-income economy and is a major international technological powerhouse. Global brands like Samsung and LG Electronics are from South Korea and have helped build the country’s reputation as a reliable source of quality electronics and other kinds of manufactured products. Over the years, it has hosted the production of several other reality shows. Some of the notable ones are ‘Ultimate Beastmaster,’ ‘Real Men,’ ‘The Zone: Survival Mission,’ and ‘New World.’