Where is Netflix’s Piñata Masters! Filmed? 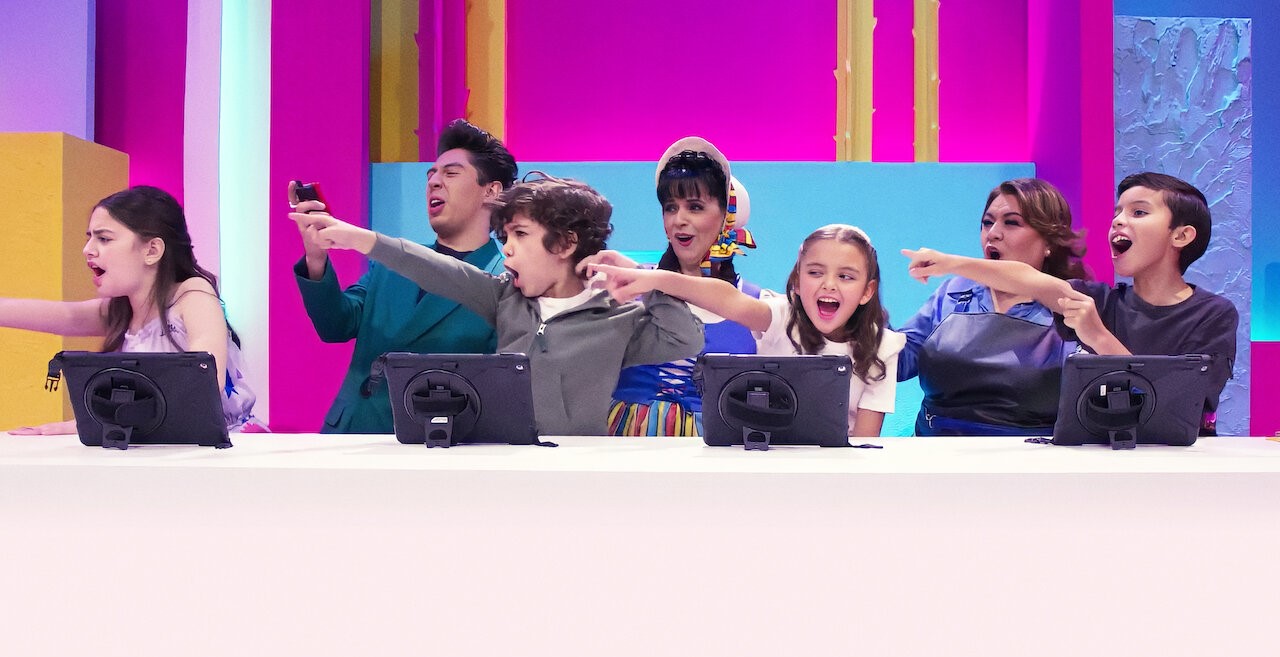 Netflix’s ‘Piñata Masters!’ is a Mexican reality game show that pits several participating teams of talented artisans and creators who compete against each other to become the ultimate piñata masters and take home the grand cash prize of one million pesos. However, they must be super-creative in making their piñatas and impress a tough panel of judges consisting of a group of picky kids.

The unique format of the competition series is made all the more entertaining by the host, Comedian Daniel Sosa, along with the kids who pose as judges. While the creation of some beautiful piñatas through each episode keeps the viewers hooked to the series, the fact that the show is shot indoors, possibly on a sound stage, makes one wonder about the actual filming site of ‘Piñata Masters!.’ Well, if you have been scratching your head about the same, we have got you covered!

‘Piñata Masters!’ is filmed in Mexico, particularly in Mexico City. Situated in the southern portion of North America, Mexico is considered one of the world’s megadiverse countries, ranking high up in natural biodiversity. Moreover, its rich culture and varied climate and landscape make it a popular destination among tourists. So, without further ado, let’s take a look at where the Netflix show is shot!

Most of the pivotal sequences for ‘Piñata Masters!’ are lensed in Mexico City, the capital and largest city of Mexico as well as the most populous city in North America. Although the participants for the show are selected and invited from different parts of Mexico, they are gathered under the same roof to compete in a fun yet intense competition. From the looks of it, the filming unit sets up camp in a sound stage at one of the film studios in and around the city to tape all the scenes for the reality series.

Located in the Valley of Mexico, Ciudad de México or CDMX is known to be one of the most important economic hubs in all of Latin America as it generates a significant amount of the country’s gross domestic product. Tourism plays a massive role in maintaining the city’s economy, as Mexico City is visited by millions of tourists every year. The city is home to several landmarks and tourist attractions, such as the Plaza de la Constitución, the Chapultepec Castle, the National Museum of Anthropology, Paseo de la Reforma, and the Palacio de Bellas Artes, to name a few.