Where is Netflix’s School Tales: The Series Filmed? 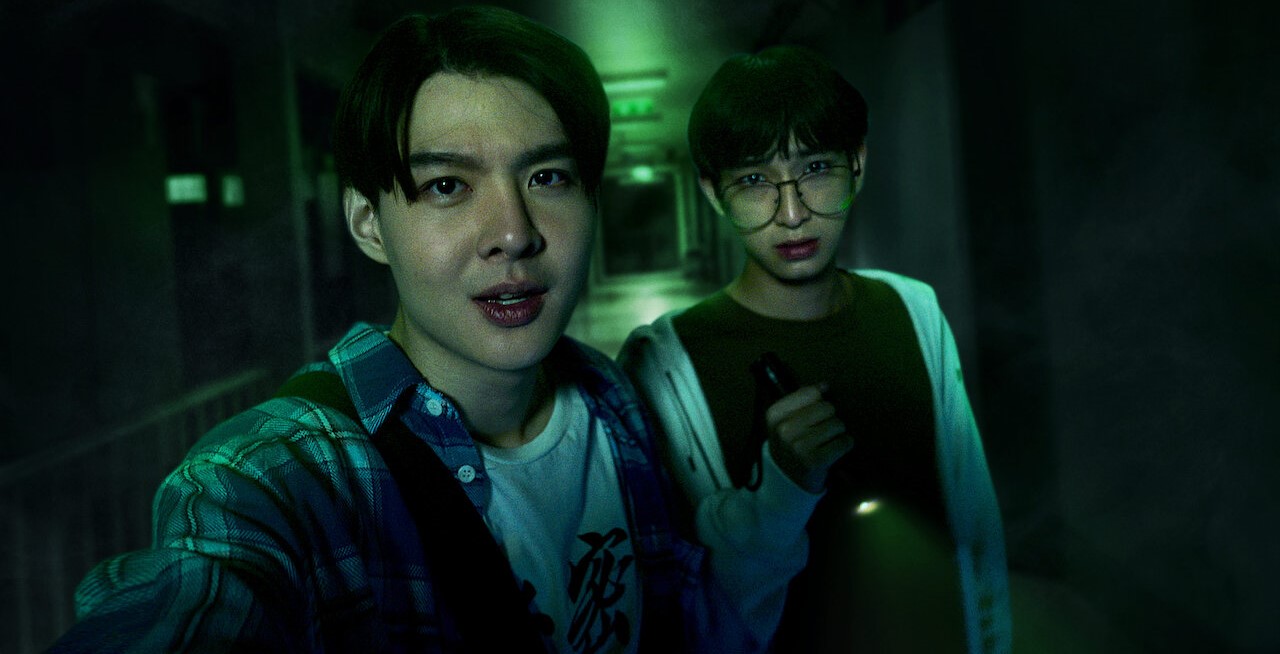 Netflix’s ‘School Tales: The Series’ is a Thai horror anthology series based on comics that consists of eight horrifying tales that are enough to scare everyone off the school premises. Set in the nighttime, the eight stories presented by six acclaimed directors involve vengeful demons, haunted libraries and warehouses, canteens serving suspicious food, as well as classrooms for the dead and the devil.

In these unspeakable and horrifying tales, the school campus seems perfectly normal during the day, but as the sun sets, other-worldly entities take over. While the daunting and haunting narratives of each story keep you on the edge of your seat, the backdrop of a mundane yet eerie school makes you wonder about the actual filming sites utilized for the Netflix series. Well, in that case, you might be interested in what we have to share regarding the same!

‘School Tales: The Series’ is filmed entirely in Thailand, specifically in Bangkok. Since the anthology series is based in the Southeast Asian country, it makes sense for the production unit to choose to shoot all the episodes in the Kingdom of Thailand only. Historically known as Siam, the country is considered a middle power in global affairs and ranks pretty high on the Human Development Index. Moreover, Thailand’s economy is mainly led by agriculture, manufacturing, and tourism. Now, without further ado, let’s traverse the spooky locations that appear in the Thai series!

All the pivotal sequences for ‘School Tales: The Series’ are lensed in and around Bangkok, the capital and most populous city of Thailand. The cast and crew either shoot in an actual school or college campus in the city or utilize the facilities of a film studio to tape all the school sequences. As for the exterior scenes, they seemingly travel across Bangkok and record them against suitable backdrops.

Officially known as Krung Thep Maha Nakhon in Thai, Bangkok is located in the Chao Phraya River delta in the country’s central plain. The capital has been the center of modern education in Thailand for quite a long time. Bangkok is also home to five of the country’s oldest universities — Chulalongkorn, Thammasat, Kasetsart, Mahidol, and Silpakorn. Furthermore, the city boasts several attractions and popular tourist sites, including the Grand Palace, the Giant Swing, Vimanmek Mansion, and the Jim Thompson House Museum, to name a few.

Thanks to Bangkok’s vast and versatile landscape, many filmmakers frequent the city to tape different kinds of projects. Over the years, it has served as a prominent shooting destination for many movies and TV shows. Some notable ones are ‘The Deer Hunter,’ ‘Only God Forgives,’ ‘Mechanic: Resurrection,’ ‘The Serpent,’ and ‘Ms. Marvel.’