Where is Netflix’s Shahmaran Filmed? 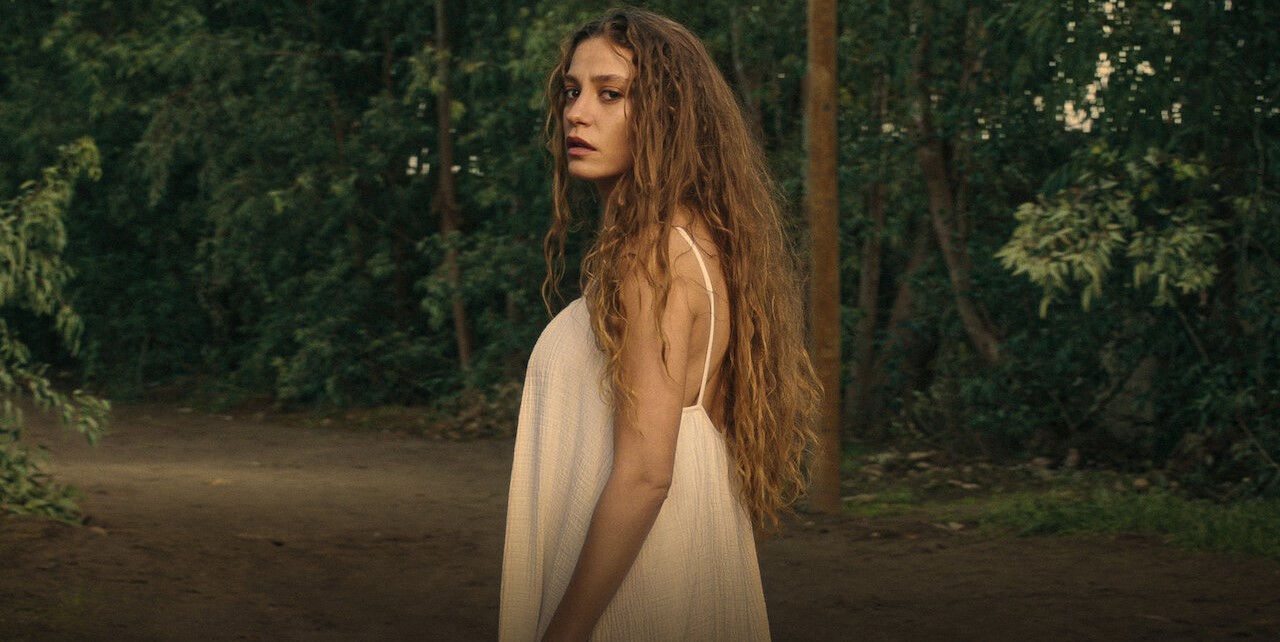 Created by Pinar Bulut, Netflix’s ‘Shahmaran’ (originally titled ‘Şahmaran’) is a Turkish fantasy drama series that follows Sahsu, who has the opportunity to visit her estranged grandfather as she has a lecture to attend in the same city where he moved to, years ago. But apart from confronting her grandfather, she also gets pulled into a mysterious community called Mar, which is ruled by Shahmaran. With the arrival of Sahsu and faith in the legend of Shahmaran, a symbol of love and wisdom, the Mar people anticipate the fulfillment of a historical prophecy.

However, when Sahsu crosses paths with Maran, things change drastically. The adventure series features impressive performances from some popular names in the Turkish film industry, including Serenay Sarıkaya, Burak Deniz, Mustafa Uğurlu, Mert Ramazan Demir, and Ebru Özkan. The relatively dark undertone is matched by the use of some interesting locations, making the viewers wonder where ‘Shahmaran’ is shot. If you are one such curious soul, we have got you covered!

‘Shahmaran’ is filmed in its entirety in Turkey, particularly in the provinces of Adana, Mersin, and Muğla. The principal photography for the inaugural iteration of the fantasy series seemingly commenced in September 2021 and wrapped up around November of the same year. So, without further ado, let’s follow Sahsu and navigate all the specific sites that appear in the Netflix series!

Several important sequences of ‘Shahmaran’ are lensed in Adana Province, the sixth most populous province in Turkey, which is situated in central Cilicia. Sahsu’s estranged grandfather lives in Adana, where she has a lecture to attend as well, in the series. So, almost all the scenes set in Adana are recorded on location in the province itself. Moreover, the city of Adana is the province’s administrative seat, as most of you might have guessed.

Additional portions for the Turkish series are also taped in Mersin Province, a Turkish province located in the southern part of the nation between Antalya and Adana. To be specific, the filming unit sets up camp in the historic city of Tarsus to shoot some pivotal scenes for the drama series. Mersin Province might not attract many tourists, but it is filled with Turkish people, who come from different parts, every once in a while. A few places of interest in the province include the ancient towns of Soloi and Anemurium, the city of Tarsus, and castles like Mamure, Kızkalesi, and Namrun.

For shooting purposes, the cast and crew of ‘Shahmaran’ travel to Muğla Province, a province situated in Turkey’s southwestern corner, right on the Aegean Sea. The production team utilizes the locales of Datça, a district situated within the province, which makes for a suitable filming site.

The eponymous city is the seat of the province and various holiday resorts such as Bodrum, Marmaris, Fethiye, and Ölüdeniz, are located on the coast of Muğla. Moreover, it is home to several tourist attractions, such as the Temple of Zeus Lepsynus, the Temple of Apollo, Saklıkent Canyon, Kayaköy village, and the Theatre at Halicarnassus.