Where is Netflix’s Shards of Her Filmed? 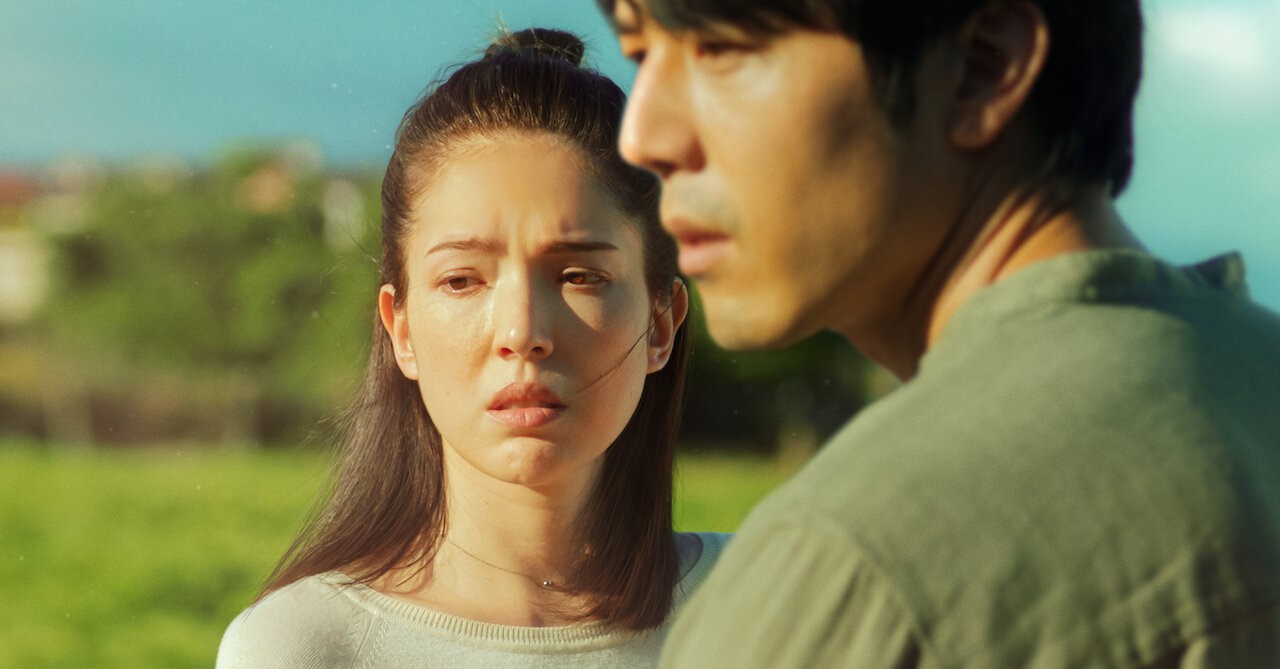 Netflix’s ‘Shards of Her’ is a Taiwanese crime drama series that revolves around a competent headhunter who gets in a deadly accident and slips into a coma. After years of spending his time confined to the bed, she wakes up from the coma only to find herself in an alternate reality. Now, she is forced to live through a profound childhood trauma all over again. Given the suspenseful elements in the mystery series, the viewers are bound to stay hooked on it from the beginning to the end.

The stellar performances from a group of talented actors, including Hsu Wei-Ning, Toby Lee, Alyssa Chia, Patty Pei-Yu Lee, Chen-Ling Wen, and Vins Yi-Zheng, also play an essential role in making the show as enthralling as it is. Moreover, the flashback scenes and the alternate reality against the constantly changing backdrops are enough to make one wonder where ‘Shards of Her’ is shot. Well, luckily for you, we have gathered all the necessary information about the same. Let’s dive in!

Shards of Her Filming Locations

‘Shards of Her’ is filmed entirely in Taiwan, specifically in and around the city of Taipei and New Taipei City. Situated at the junction of the East and South China Seas, Taiwan is officially known as the Republic of China. Ranking quite highly in a number of sectors like healthcare, human development, and civil liberties, Taiwan is considered a developed country. Without much ado, let’s take a look at all the specific sites that appear in the Netflix series!

Many pivotal sequences for ‘Shards of Her’ are lensed in Taipei City, the capital and a special municipality of Taiwan. From the looks of it, the production team travels across the city and sets up camp at various sites to tape several scenes against suitable backdrops. Situated in Northern Taiwan, the city is considered the educational, economic, cultural, and political center of the nation and also one of the major hubs in East Asia.

Over the years, Taipei has hosted the production of a number of movies and TV shows. Some of the notable ones are ‘Lucy,’ ‘Silence,’ ‘The Sand Pebbles,’ ‘The Assassin,’ ‘The Bridge Curse,’ and ‘Mom, Don’t Do That!.’ Taking all the favorable factors into account, it is not surprising that the production team chose Taipei as a shooting destination.

For shooting purposes, the cast and crew of ‘Shards of Her’ also visit New Taipei City (formerly known as Taipei County), a special municipality in northern Taiwan and the most populous city in the country. Entirely enclosing the city of Taipei, the city is home to many tourist attractions, including the Bitoujiao Lighthouse, Wuzhi Mountain Military Cemetery, Drop of Water Memorial Hall, New Taipei City Hakka Museum, and Wulai Hot Spring, to name a few.