Where is Netflix’s The Brave Ones Filmed? 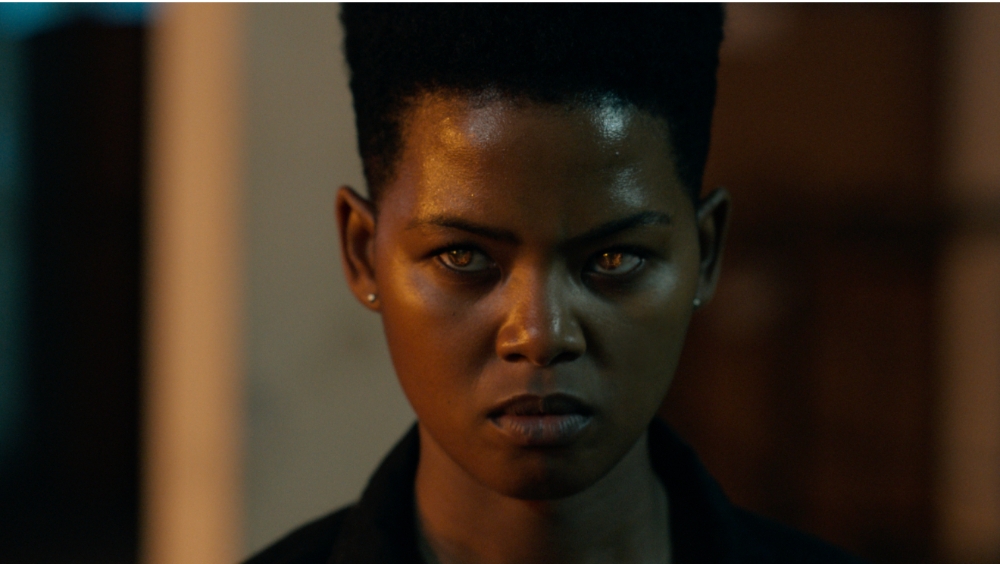 Created by the team of Akin Omotoso, Robbie Thorpe, Portia Gumede, and Steven Pillemer, Netflix’s ‘The Brave Ones’ is a South African sci-fi drama series. Set in the parallel worlds of a modern-day place where Gods and other celestials exist, it revolves around a seemingly ordinary village girl named Ntsiki who discovers she is an almighty goddess with unique abilities. Now, she must put her divine powers to good use by harnessing them to avenge her sister’s death and protect her family and community from the perils surrounding them.

What makes the supernatural thriller series all the more enthralling are the impressive performances from a talented cast comprising Sthandile Nkosi, Nomalanga Nkosi, Bonko Khoza, and Gontse Ntshegang. Moreover, the mystical world and the village backdrop intrigue one to learn about the actual filming sites. If you are one such curious soul, you might be interested in what we have to share!

The Brave Ones Filming Locations

‘The Brave Ones’ is filmed entirely in South Africa, reportedly in Johannesburg. The principal photography for season 1 likely took place in the summer of 2021 and wrapped up in October of the same year. Since the story is set in modern-day South Africa, it makes sense to utilize the locales of the same nation to shoot the series. Situated in southernmost Africa, South Africa is known to be the most populous country located entirely south of the equator. Now, without further ado, let us walk you through all the specific locations that appear in the Netflix show!

Many pivotal sequences for ‘The Brave Ones’ are seemingly lensed in and around Johannesburg, South Africa’s largest city. As per reports, the filming unit travels across the city to different suburbs to tape the scenes against suitable backdrops for the series. Also known as the City of Gold, Johannesburg is considered a megacity and comes under one of the 100 largest urban areas in the world.

Located in the eastern plateau area of South Africa, Highveld, Johannesburg is home to many specialist museums and galleries that encompass several subjects, including costumes, fossils, military history, Africana, design, and so on. Some popular ones are the Adler Museum of Medicine, the Johannesburg Art Gallery, the AECI Dynamite Factory Museum, the Origins Centre Museum, James Hall Transport Museum, and the South African National Museum of Military History.

Apart from tourists, several filmmakers frequent Joburg for shooting purposes. Over the years, the city has hosted the production of different movies and TV shows like ‘Dredd,’ ‘District 9,’ ‘Avengers: Age of Ultron,’ and ‘The Looming Tower.’