Where is Netflix’s Trolley Filmed? 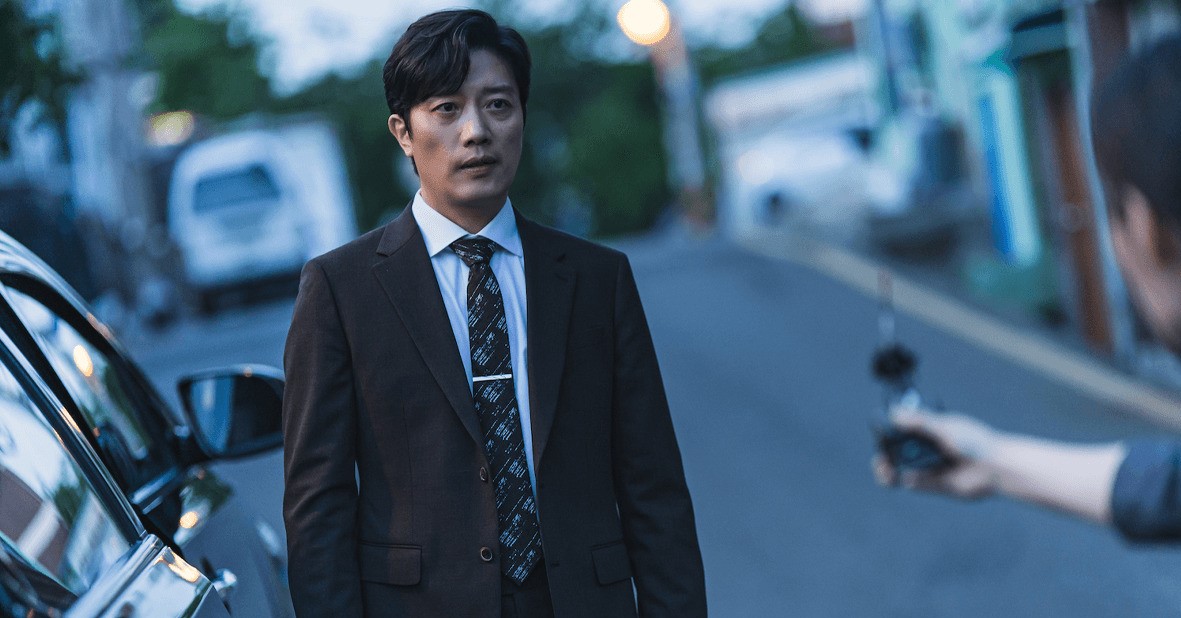 Created by Kim Moon-gyo, Kwon Da-som, and Rheu Bo-ri, Netflix’s ‘Trolley’ is a South Korean drama series that revolves around the wife of a National Assembly member, who is forced to step outside of her privacy after an unexpected tragedy. Living a quiet and peaceful life while keeping the past buried until now, she must find the courage to face the secrets of her and her family’s troubling former times.

The drama series features some impressive onscreen performances from talented actors, including Kim Hyun-joo, Park Hee-soon, Kim Moo-yeol, Su-bin Chung, and Kwang Jang, further enhancing the narrative’s quality. While the dramatic twists keep the viewers hooked through each episode, the intriguing locations make one wonder where ‘Trolley’ is shot. If you have been scratching your head about the same, you might be interested in what we have to share!

‘Trolley’ is filmed entirely in South Korea, seemingly in Seoul. The principal photography for the inaugural iteration of the family drama series supposedly took place in the Fall of 2022. Since the story is set in South Korea, it makes sense why the makers choose to shoot the series on-location in the Asian country. Now, let’s not waste time and get a detailed account of all the specific places that appear in the Netflix show!

Most of the pivotal sequences for ‘Trolley’ are possibly lensed in and around Seoul, South Korea’s capital and largest metropolis. From the looks of it, the cast and crew members seemingly set up camp at various sites across the city to tape scenes against suitable backdrops. Situated in the northwest region of South Korea, Seoul is considered a global city and deemed an Alpha–City by Globalization and World Cities Research Network (GaWC).

Officially known as the Seoul Special City, it has a vast and diverse landscape with modern architecture surrounded by mountainous and hilly areas, making it a suitable filming site for all projects. Some significant modern landmarks in the metropolis are the 63 Building, the Lotte World Tower, the N Seoul Tower, the Parc1, the Dongdaemun Design Plaza, and Trade Tower. It also features several museums, such as the National Folk Museum, the National Palace Museum of Korea, the War Memorial, and the National Museum of Modern and Contemporary Art.

Moreover, being the birthplace of K-pop, Seoul is home to Korean culture and major entertainment firms. Apart from tourists, filmmakers visit the capital frequently for shooting purposes. Over the years, Seoul has hosted the production of many movies and TV shows, including ‘Parasite,’ ‘Hunt,’ ‘Broker,’ ‘Return to Seoul,’ ‘Doom at Your Service,’ and ‘Remarriage & Desires.’