Where is Netflix’s Under Fire Filmed? 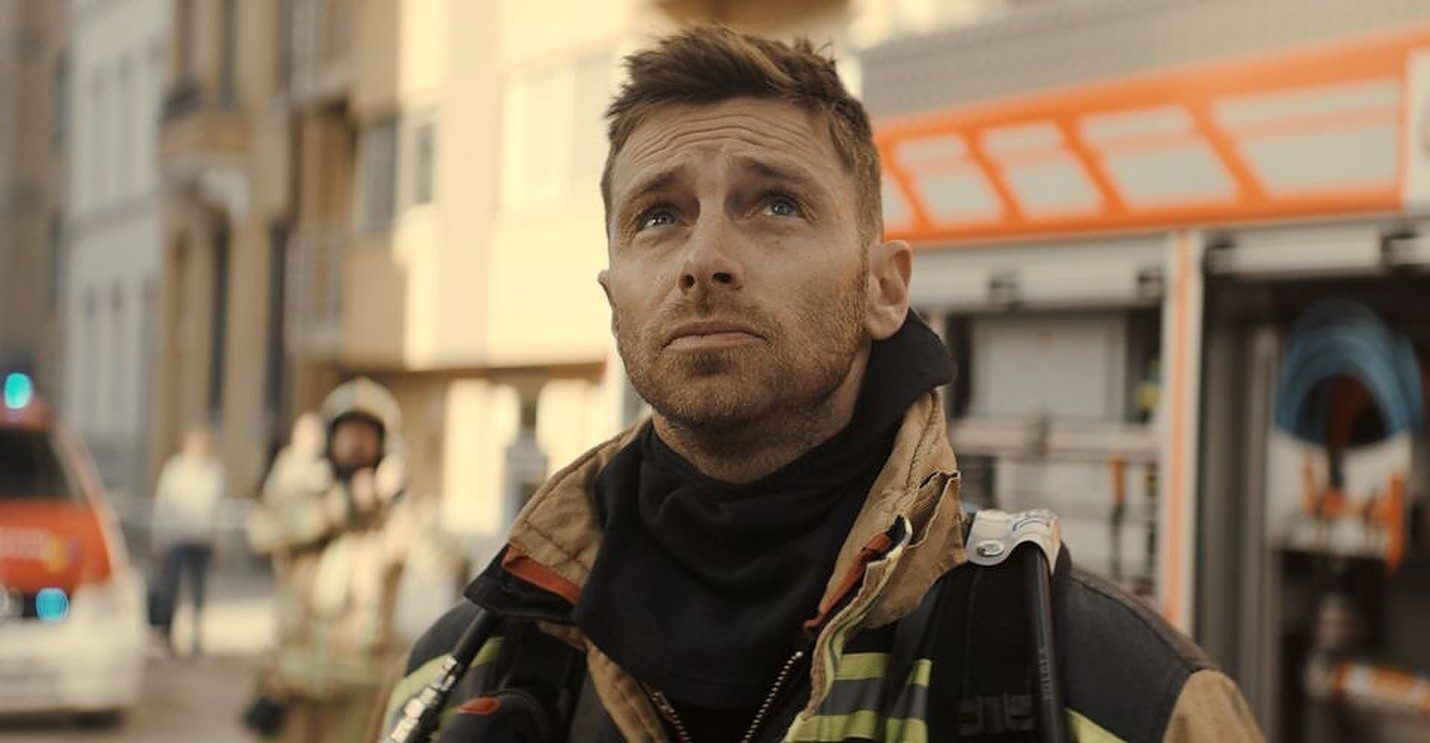 Created by Toon Anthoni, Jasper Moeyaert, Carl Plaisier, Emanuel Vanderjeugd, and Bjorn Van den Eynde, Netflix’s ‘Under Fire’ (originally titled ‘Onder Vuur’) is a Flemish drama series. It follows a group of competent and determined firefighters working at East Bank Station. These tight-knit professionals are surprised when there is an unexpected change in leadership at the fire station. After committing a serious error during their high-stake job, they must work together and fight for the survival of their fire station.

Slowly but steadily, the firefighters deal with the professional setbacks and personal challenges they face along the way. The dramatic narrative is made all the more enthralling by the stellar performances from a talented group of actors, including Louis Talpe, Lien de Grave, Sam Louwyck, and Lynn Van Royen. Apart from the intriguing story, the interesting use of locations is bound to make you wonder about the actual filming sites of ‘Under Fire.’ In that case, allow us to provide you with all the necessary details about the same!

‘Under Fire’ is filmed entirely in Belgium, specifically in Ostend. The principal photography for the inaugural iteration of the series commenced in March 2021 and wrapped up in late May of the same year, while filming for the second season took place between March and May 2022. With the story set in and around Ostend, it makes sense for the makers to choose the same location to lens the show. Now, here are all the details about the specific sites that appear in the Netflix drama series!

All the pivotal sequences for ‘Under Fire’ are taped across Ostend, a coastal city and municipality in the West Flanders province in Belgium’s Flemish Region. During the shooting schedule of season 1, the production team was spotted recording several important scenes all around the city, specifically in Oosteroever, Oostende. It is an apartment complex located at Zandvoordestraat 465 in Ostend.

Being a coastal city, Ostend is popular for its seaside esplanade, pier, and gorgeous beaches. Tourists from the nation and foreign countries travel to this city to explore some notable sites, such as the Casino Oostende, Fort Napoleon, the Mercator, Hippodrome Wellington, the Vissersplein, and King Leopold II statue. Moreover, the city is home to several museums, including the Ensor Museum, the Atlantic Wall Open Air Museum, and The Mu.Zee.

Apart from tourists, several filmmakers also frequent Ostend; over the years, the coastal city has hosted the production of different kinds of movies and TV shows, such as ‘Filth,’ ‘Daughters of Darkness,’ ‘North Sea Texas,’ ‘Ex Drummer,’ and ‘Crossroads.’