Where is Netflix’s Welcome to Eden Filmed? 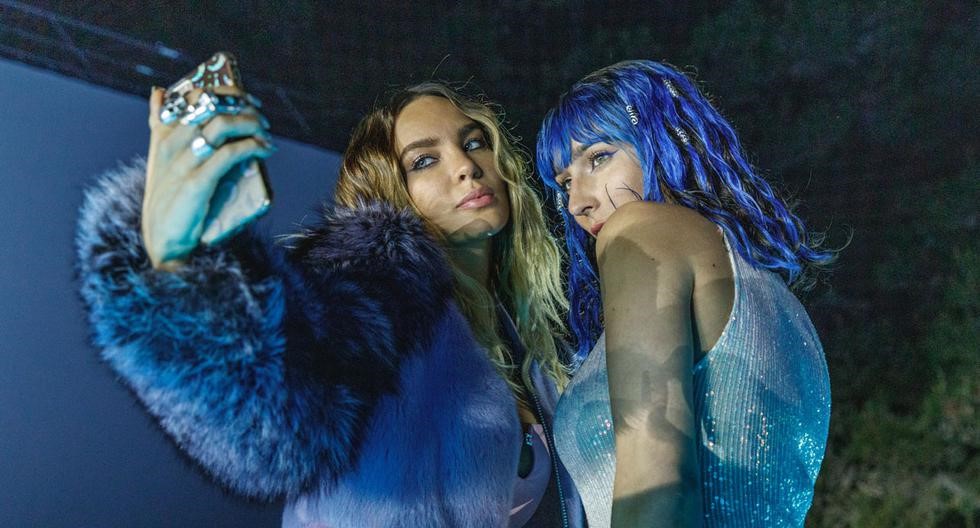 ‘Welcome to Eden’ (originally titled ‘Bienvenidos a Edén’) is a Spanish thriller series created by Joaquín Górriz and Guillermo López Sánchez. The narrative follows Zoa and four other young people, who are invited to an exclusive party on a secret island through social media. The event, which is organized and sponsored by the brand of a new drink, promises to deliver them the time of their lives. However, the supposed paradise soon turns out to be quite different than what they expected.

The way the narrative changes and picks up the pace with each episode keeps the viewers on the edge of their seats. These turn of events in the storyline are highlighted by the change in the overall tone and the settings that the characters find themselves in. So, if you are keen to know about the places that are used to film the thriller series, we have the information you need!

‘Welcome to Eden’ is filmed mainly in Spain, particularly in places like Puerto del Carmen, Barcelona, Teruel, and San Sebastián. The gorgeous beaches of the Canaries and the cityscape of mainland Spain work as the ideal backdrops for the show’s storyline. The principal photography for the debut season commenced in February 2021 and seemingly wrapped up in early May 2021. Now, allow us to fill you in on the details of the different locations that feature in the series.

The production team traveled to the picturesque Puerto del Carmen in the Canary Islands. The resort town lies on the southeast coast of the island of Lanzarote. It is the perfect production location for a show like this, especially as the visuals include some paradisiacal shots.

For season 1, the cast and crew specifically took advantage of the beautiful beach of Playa Chica, where some important scenes were shot. As per reports, the production team intended to film a few sequences for the inaugural season on the Caletón Blanco beach. However, they had to leave Lanzarote earlier than planned due to issues regarding the permits.

Moreover, the production team shoots a significant chunk of the show in Barcelona, a city situated on Spain’s northeastern coast. The capital of Catalonia is known for its rich art and architecture. Given the picturesque cityscape and favorable climate conditions throughout the year, Barcelona is quite a prominent filming location. Some well-known films and TV shows that have been lensed in the city are ‘Heirs to the Land,’ ‘Vicky Cristina Barcelona,’ and ‘Hanna.’

The production team of the thriller show even venture out to other cities in Spain for filming purposes. Located in the autonomous community of Aragon, Teruel is one such location. It is the capital of the province of the same name. In addition, the cast and crew of ‘Welcome to Eden’ utilize the diverse landscape of San Sebastián to record a number of scenes. Also known as Donostia–San Sebastián, the city and municipality is located in Basque Autonomous Community.