Where is Netflix’s Women at War Filmed? 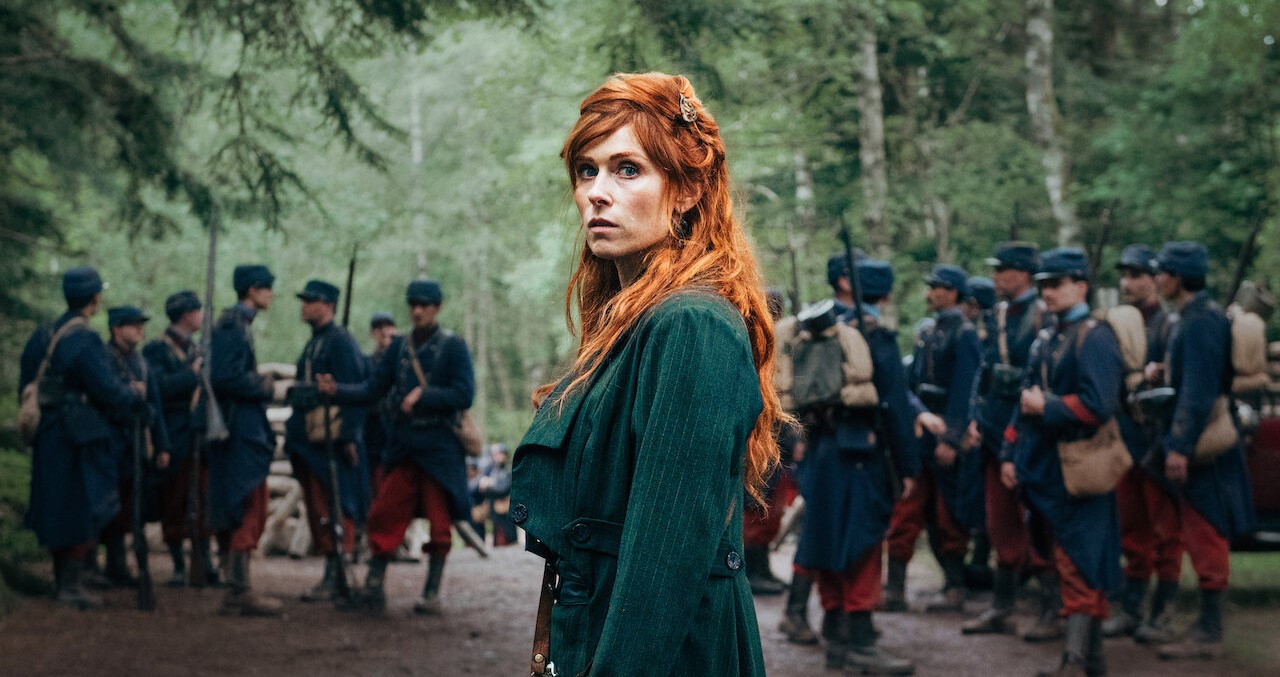 Created by Camille Treiner and Cécile Lorne, Netflix’s ‘Women at War’ (originally titled ‘Les Combattantes’) is a French-Belgian historical drama series set in 1914 in the wake of war. The German soldiers and men leave to battle it on the frontlines, leaving behind women and children. Amidst the chaos, the lives of four women from different backgrounds — a Parisian prostitute named Marguerite, the head of the family factory named Caroline, the Mother Superior of a requisitioned convent named Agnes, and a feminist nurse named Suzanne — intersect as they stand with each other and deal with the consequence of war together.

The narrative is enhanced further by the stellar onscreen performances from a talented ensemble comprising Audrey Fleurot, Julie de Bona, Camille Lou, and Sofia Essaïdi. While it captivates the viewers through each episode, the setting of the early 20th century against the backdrop of war makes one wonder where is ‘Women at War’ actually shot. Well, if you are one such curious soul, we have got you covered!

‘Women at War’ is filmed entirely in France, specifically in the Grand Est, Hauts-de-France, and Île-de-France regions. As per reports, the principal photography for the inaugural iteration of the French-Belgian show commenced in May 2021 and wrapped up in July of the same year. To get access to the appropriate military equipment for recording, the production team spent plenty of time studying the landscape of the chosen sites and took the help of collectors and museums. Now, without further ado, let’s traverse all the specific locations that feature in the Netflix series!

Many pivotal sequences for ‘Women at War’ are lensed in Grand Est, an administrative region in northeastern France. The Vosges department serves as one of the primary production locations of the show as the filming unit utilizes its various locales. They include La Manufacture Royale at 10 La Manufacture in La Vôge-les-Bains, Senones, Lac de la Maix, Vexaincourt, and Gérardmer. Moreover, a few locales of the commune of Plombières-les-Bains feature in the show. The team reportedly changed storefronts, covered the streets with sand, and constructed a kiosk in a square to fit the narrative’s timeline.

Several portions of ‘Women at War’ are taped across Hauts-de-France, France’s third most populous and northernmost region. You will likely spot numerous popular places in the series located in the area, including the town of Montreuil-sur-Mer, Valloires Abbey at D192 Lieu dit Valloires in Argoules, and La Somme. Furthermore, La Chartreuse de Neuville at 1 Allée de la La Chartreuse in Neuville-sous-Montreuil is transformed into a French military hospital for the Netflix series.

For shooting purposes, the production team of ‘Women at War’ also travels to Île-de-France, the most populous region in France, which is centered around the capital, Paris. The Seine-et-Marne department is one of the pivotal filming sites in the show. Specifically, the cast and crew members reportedly set up camp at a building with a wide staircase in the commune of Crèvecoeur-en-Brie.