Where is Next Influencer Filmed? 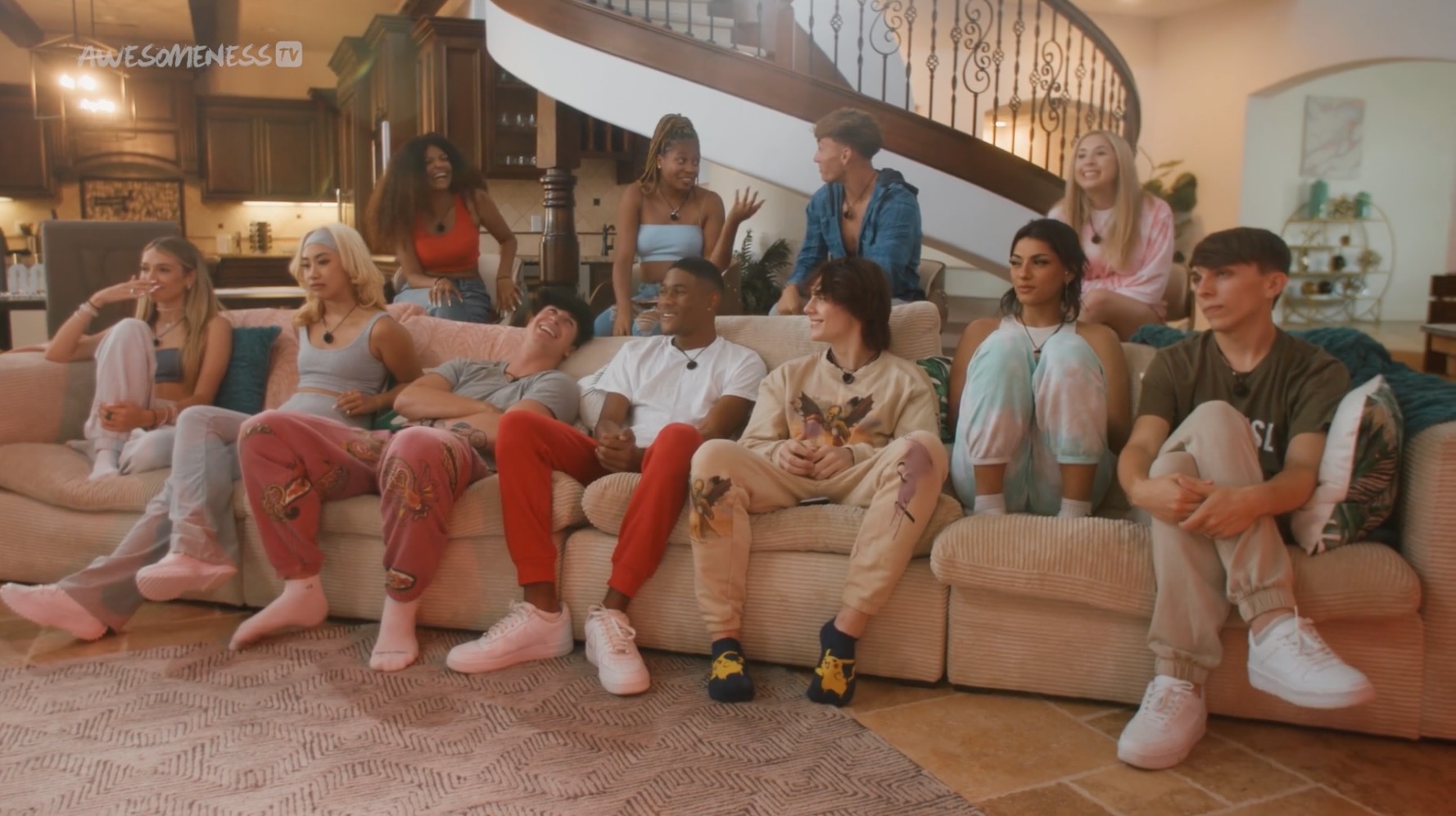 With the advancement in technology, the use of social media has increased significantly. New internet sensations are born every day, which is what ATV’s ‘Next Influencer’ is all about. The reality TV series revolves around a bunch of budding influencers who want to become the next TikTok legend. They have to live under a single roof and prove that they are worth everyone’s time and admiration. The beautiful locations coupled with majestic mansions allotted to them totally enhance the appeal of the series. If you’re curious to know where these houses are located, you’ve come to the right place!

‘Next Influencer’ is filmed in sunny and sprawling South California, Miami, and Las Vegas. Season 1 took place over a span of 10 days in 2020 when lockdown protocols were still in place. The filming for season 2 started in April 2021, and the third season was seemingly shot towards the end of 2021. The best part of the series is its cinematography that is replete with scenic moments owing to the beautiful locations it is shot in. Let’s dive and learn more about the filming process!

The third season of ‘Next Influencer’ was filmed in Los Angeles. It retained its observed format in the new edition as well, with new contestants living together under a single roof. The location, as usual, is a lush space characterized by spectacular views and scenic reserves. Cast member Carrie Berk had a good time with her fellow influencers during production. The contestants also seem to have celebrated Halloween 2021 together, as evident by updates posted by them. Hence, we can gather that the few weeks they spent with each other weren’t short of good times and memories.

Los Angeles is a very prominent filming site for all kinds of movies and TV shows. Filmmakers love the sun-kissed streets and brilliant surroundings that the city offers. In addition, it accommodates a variety of geographical landscapes such as beaches, hills, and the sea. So it is no surprise that the City of Angels served as a filming location for major productions such as ‘Brooklyn Nine-Nine,‘ ‘Desperate Housewives,’ ‘Hell’s Kitchen,’ and ‘Criminal Minds,’ to name a few.

The second season was shot in Las Vegas, one of the most glamorous locations in the country. The contestants spent several weeks cooped up in a mansion. Las Vegas is universally known for its gambling, shopping, fine dining, entertainment, and nightlife. In addition, the Las Vegas Valley entirely serves as the leading financial, commercial, and cultural center for Nevada. Over the years, it has also grown as a filming site because of its sought-after locations and amazing nightlife. A few movies filmed there include ‘The Hangover,’ ‘Ocean’s Thirteen’ and ‘Ocean’s Eleven.’

The first season of ‘Next Influencer’ was filmed on one of the spectacular beaches of Miami. The contestants were asked to exist in a mansion for ten days which is how long it took for the filming to end. The show was criticized because of its apparent disregard for COVID-19. However, it is to be noted that the production team had conjured a protective bubble to make sure that the cast and crew were safe. Executive producer Emily Hecht revealed that they were obligated to abide by strict rules.

The mansion that the first season was shot in overlooks the Indian Creek canal, where MTV’s ‘Jersey Shore Family Vacation’ is known to have been filmed. In addition, AwesomenessTV made sure of stating their concern for the pandemic by mentioning that the scenes in every episode were filmed while retaining the local, state, and/or country-mandated COVID-19 protocols. The cast and crew members were tested quite frequently. Before shooting for the day commenced, they would all get checked, besides which testing was done within regular time periods.