Where Is Parvati Shallow From Survivor Now?

A survival reality show with an exciting premise, ‘Survivor‘ has garnered a significant fanbase since its inception. It primarily puts a group of contestants in an uninhabited place and charges them with finding the basic necessities for survival. The participants are then pitted against each other in a series of challenges that decide eliminations until a single winner emerges. A ‘Survivor’ veteran, Parvati Shallow, competed on four different seasons of the show and even managed to become a winner in the sixteenth season. With fans now interested to know where she is at present, we decided to jump in and find out!

A ‘Survivor’ veteran and one of the most skilled contestants on the reality show, Parvati Shallow has made quite a name for herself ever since her initial appearance. She first appeared on the thirteenth season of ‘Survivor’ in 2006 and immediately proved that she was a force to be reckoned with. Even in her first season on the show, Parvati showed extreme talent and passed most challenges with ease. However, on day 36, she was finally voted out and ended ‘Survivor: Cook Islands’ in the sixth position. 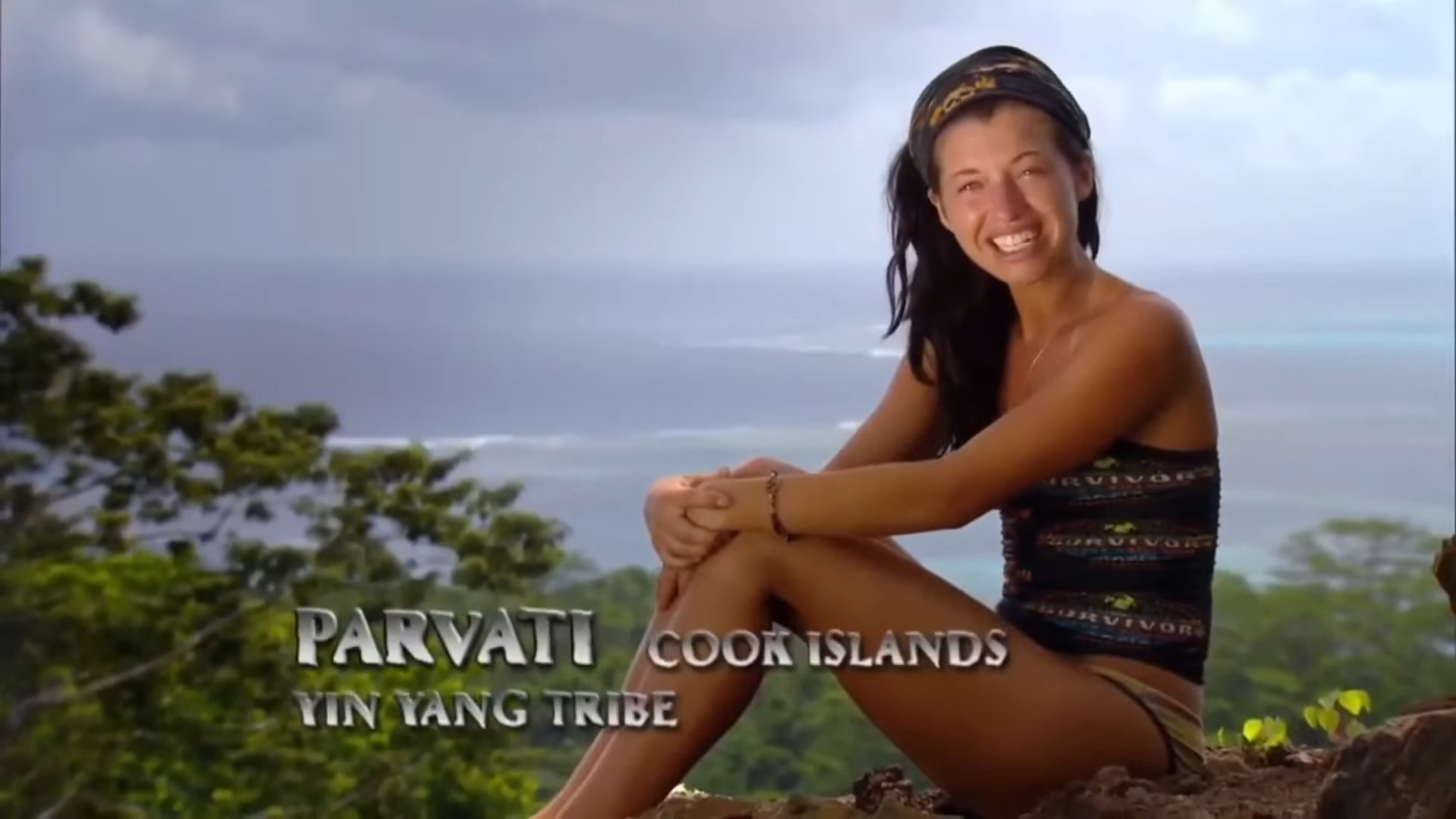 Determined to win the show, Parvati decided to return in the sixteenth season, titled ‘Survivor: Micronesia — Fans vs. Favorites,’ and went on to become a part of the Malakal tribe. Throughout the competition, she exhibited exemplary skills but was eliminated at the final immunity challenge. Still, her cast-mate, Amanda Kimmel, chose to allow her to stay, and Parvati managed to emerge as the season’s winner.

Following her win in 2008, Parvati decided to try her luck once again in season 20 of ‘Survivor.’ Although she lasted for 114 days on the season, which is also known as ‘Survivor: Heroes vs. Villains,’ she missed out on the first position by a hair and came in second. In the same year, she was also inducted into the “Survivor Hall of Fame.” Additionally, her fame brought her other offers, and Parvati went on to appear in the movie ‘Into the Blue 2’ and even served as the host of the web series ‘Around the World For Free.’

In 2014, Parvati made a guest appearance in the 28th season of ‘Survivor.’ In the same year, she also began dating fellow ‘Survivor’ participant John Fincher. She was pretty happy with John, and by January 2017, the two were engaged to be married. A few months later, in July 2017, the couple got married and looked forward to starting a family. Their dream finally came true a year later when they gave birth to a daughter in July 2018.

Where Is Parvati Shallow Now?

Parvati Shallow claimed that motherhood was the best thing that ever happened to her, as the experience transformed her as a person. Still, even after becoming a mother, Parvati never gave up on ‘Survivor’ and contested on the 40th season of the show, titled ‘Survivor: Winners at War’ in 2020. However, this time she was not able to advance far and ended the competition in 16th place. On the other hand, her personal life seemed to be going great as both Parvati and her husband’s social media profiles spoke volumes about their love.

Parvati and John’s adorable daughter, Ama, the apple of their eyes, also features a lot on social media as the family made beautiful memories together. However, speculations soon surrounded their married life as although their daughter kept appearing on the couple’s social media profiles, they had stopped posting about each other. Unfortunately, the rumors turned out to be true, as reports claimed that in August 2021, Parvati filed for divorce from her husband.

Parvati even filed for a temporary domestic violence restraining order against John Fincher, claiming that he was guilty of multiple instances of domestic violence. On the other hand, Fincher asked for joint legal custody of their daughter and agreed to the divorce citing irreconcilable differences. However, he outright denied the domestic violence allegation. In September, the restraining order was dissolved, and according to sources, in October 2020, the pair were granted joint legal and physical custody of their daughter. At present, Parvati works as a life coach.

Parvati offers a course through which she guides people on their careers, relationships, health, and spirituality. She also wrote a popular children’s book in 2020 titled ‘Om the Otter.’ In October 2021, the ‘Survivor’ veteran announced the launch of her new course, Win Beyond the Game, through which she aims to teach her ‘Survivor’ techniques that might help others face life’s challenges. Following her separation from John, Parvati seems to be enjoying life with her daughter. Although it is unclear if she will appear on television in the future, we would like to wish her all the success in her future endeavors.