Where is Patricia Said Now? 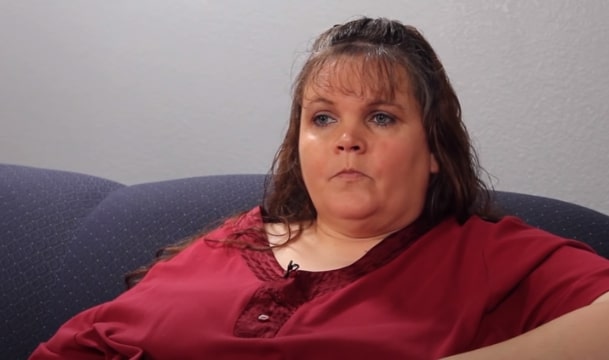 In the terrible case of honor killings, where Yaser Abdel Said shot his daughters – Amina and Sarah, one role has remained murky throughout. It is that of Patricia Said, the mother. The ‘Crime Junkie’ podcast unravels all details of the case, but nobody quite knows what was Patricia’s initial stance about the alleged physical and sexual abuse meted out to Amina and Sarah. In all fairness to her, she’s commented that in her belief, Yaser would not abuse his daughters.

However, Patricia herself, who married Yaser when she was 16, spoke about how he beat her. Said’s abusive tendencies were evident early on when he sliced her leg open with a knife for refusing to have sex with him. According to Patricia, she didn’t marry Yaser out of love. Instead, she wanted to get out of the house at the time. Since then, the Said family’s been through hell with Yaser murdering his daughters and fleeing. So, where is Patricia today?

Where is Patricia Said Today? 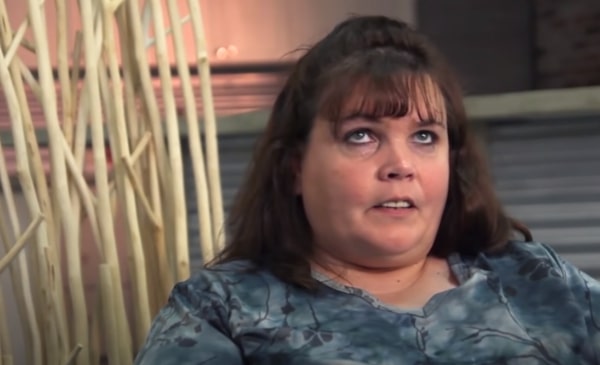 Patricia Said now lives under her maiden name – Patricia Owens. Reports suggest that she’s in Arlington, Texas, having resided in several places before – including Bedford and Lewisville. She’s spoken about why Yaser might have wanted to kill his daughters. Patricia moved in with Said’s brother after he fled upon killing Amina and Sarah. As per Patricia, Yaser’s brother told her, “Yaser didn’t want to raise whores as daughters.” She also noted that one of the brothers said that Patricia was lucky Yaser left the bodies to be found so that the girls could be buried. If it were him, he’d have made the bodies disappear.

Long after the murder, Patricia continued to be haunted by the deaths of her daughters. She commented, “That was the day I lost my whole family and my life as I knew it was gone forever. The murderer was my husband, and those girls were my beautiful, brilliant, talented daughters.” You can also check out a post where Patricia laments the death of the girls.

At one time, she harbored the fear that Yaser would return and kill her too. But, Patricia maintained that if she saw her ex-husband again, she’d first call the authorities and then ask him why and how someone could murder his daughters. Now that Said has been apprehended, Patricia can finally find some semblance of peace for herself and her daughters. She commented, “Now the girls can rest in peace. Yaser was on the run for so long, and it’s hard to wrap my brain around it. I am very happy now. It was the happiest moment… he is caught, and justice can be served for Amina and Sarah.”

Therefore, despite certain statements and beliefs that Patricia might have lured her daughters to their deaths, one cannot deny how heartbroken the mother has been over her losses. Hopefully, with Yaser facing the consequences of his actions, Patricia will be able to start moving on with her life.